The Strangers: Prey At Night is out now on Blu-ray and I can’t wait to see it. I love horror in the summer! Woo to the proverbial hoo! The film look fantastic and how can you not love Christina Hendricks? She’s amazing!

Now, if you haven’t seen the film, I say we both go and grab a copy, but before you do, why don’t you try winning one right here! Say wha? I know!

THE STRANGERS: PREY AT NIGHT 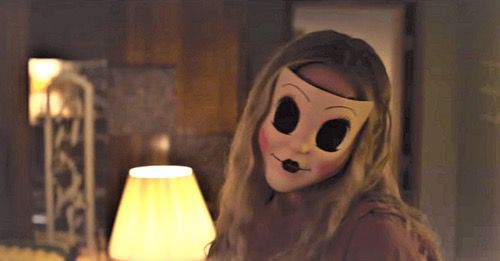 “A SCARY BLAST OF TENSION AND CHILLS” – JOBLO.COM 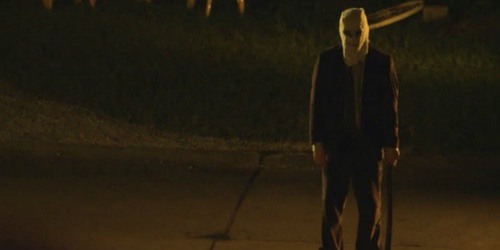 Inspired by the 2008 cult classic The Strangers, The Strangers: Prey at Night is based on real events surrounding a family struggling to survive as they are attacked on their vacation by a trio of masked psychopaths that hunt their prey with seemingly no rhyme or reason. Director Johannes Roberts (47 Meters Down) pays homage to The Strangers by bringing back the infamous masked villains — Dollface, Pin-Up Girl and Man in the Mask — and incorporates elements of the ‘80s slasher genre to create a perfect mix of old and new that is sure to satisfy and reignite fear in fans of the original while also bringing new devotees to the franchise. Arriving on Digital on May 22, 2018 and Blu-ray™, DVD and On Demand on June 12, 2018 from Universal Pictures Home Entertainment, The Strangers: Prey at Night is packed with exclusive bonus content including a never before seen alternate ending and an unrated version that brings the chaos and horror of the film to a whole new level. 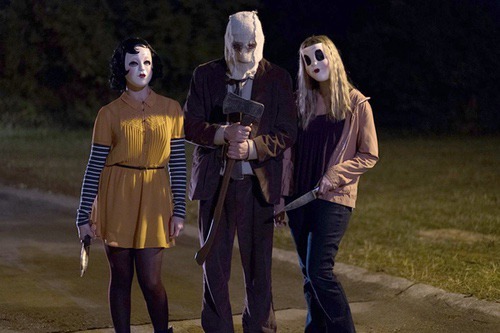 A family’s road trip takes a dangerous turn when they arrive at a secluded mobile home park to stay with relatives and find it mysteriously deserted. Under the cover of darkness, three masked psychopaths pay them a visit to test the family’s every limit as they struggle to survive. Johannes Roberts, whose shark diving thriller 47 Meters Down was a smash hit, directs this horror film featuring Christina Hendricks (“Mad Men”), Bailee Madison (Don’t Be Afraid of the Dark), Martin Henderson (The Ring), and Lewis Pullman (Battle of the Sexes). 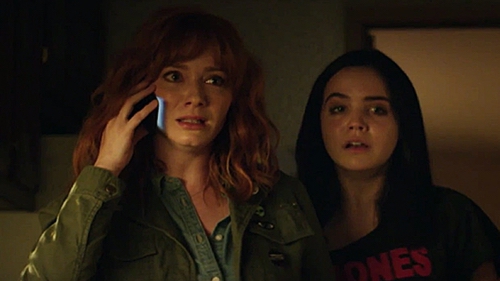 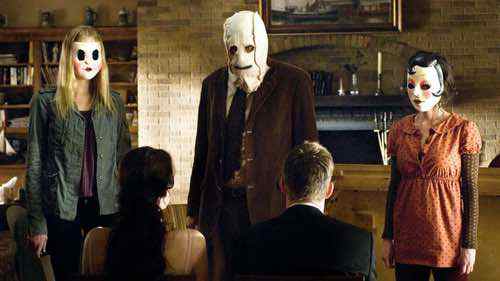