Home / Contests / Danuary Contest! Win A Dan Stevens Movie Pack! The Guest! A Walk Among The Tombstones! And More!

No, that’s not a spelling error, it’s Danuary!

Dan Stevens, who you probably remember from Downton Abby, has two movies coming out on blu-ray January 16th!

To celebrate Danuary we have an awesome Facebook Fan giveaway for you, with an awesome movie swag pack!

The first film is The Guest:

A mysterious stranger befriends a grieving family, but his hidden past soon puts them all in danger in the edgy, suspense film The Guest, coming to Blu-ray™ Combo Pack with DVD and Digital HD with Ultraviolet™ on January 6, 2015 from Universal Pictures Home Entertainment. From director Adam Wingard and writer Simon Barrett, the masterminds behind the award-winning modern horror tale You’re Next, The Guest earned a “Certified Fresh” seal on Rotten Tomatoes with a remarkable score of 92% and stars Dan Stevens (“Downton Abbey,” A Walk Among the Tombstones), who transforms himself from Edwardian gentleman to ripped modern warrior, and a talented cast including Maika Monroe (Labor Day, The Bling Ring), Sheila Kelley (“Lost,” “Gossip Girl”), Leland Orser (Taken, “24”) and Lance Reddick (John Wick, “Fringe”). 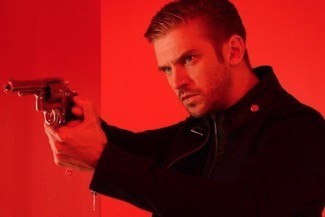 Recently discharged from the military, David Collins (Dan Stevens) unexpectedly shows up at the Peterson family’s doorstep, claiming to be their late son’s Army buddy. Welcomed into their home, the well-mannered stranger becomes part of the family until a shocking wave of violence raises daughter Anna’s (Maika Monroe) suspicions that the mysterious ex-soldier is not quite what he seems. 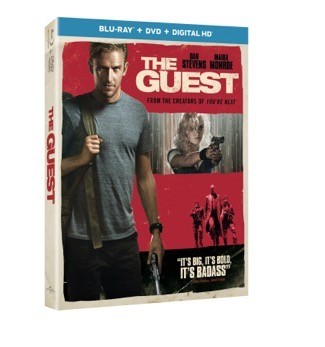 And then there’s A Walk Among The Tombstones starring Liam Neeson:

In this intense thriller, Liam Neeson plays Matt Scudder, an ex-NYPD cop turned unlicensed private investigator who reluctantly agrees to help a drug trafficker (Dan Stevens) hunt down the men who brutally murdered his wife. When the PI learns that this is not the first time that these men have committed this sort of twisted crime — nor will it be the last — he must blur the line between right and wrong as he races to track the deviants through the backstreets of New York City before they kill again 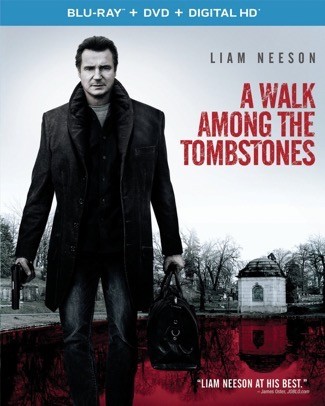 How awesome is that and we have an awesome Danuary gift pack to giveaway! 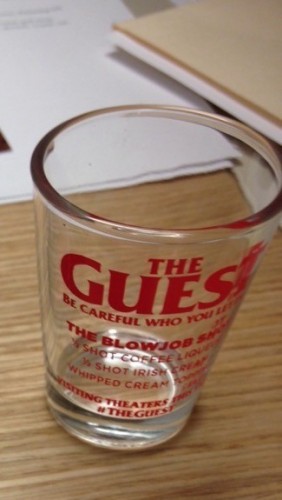 How awesome is that? The shot glass alone is awesome. Think of the drinking games you can play!

Enter via the rafflecopter form below and answer the age old question, “what is your favorite part of Danuary?”

Be creative! It can be anything from how awesome The Guest is, to how much you love Dan Stevens new abs!

Remember you have to be a Facebook Fan to win! So make sure and hit that like button!