I heard of The High Note really quickly before the world entered lockdown and everything went into the upside down and thought it sounded like a cute film.

Well, as luck would have it, The High Note is heading to Blu-ray on August 11th and everyone can check it out, including yours truly.

Starring Dakota Johnson and Black-ish star Tracee Ellis Ross, The High Note is a comedy with original music and all kinds of goodness! Super stoked.

Thanks to our friends at Universal Home Video, we have three copies to giveaway! How awesome right!

Check out the info below and then enter to win at the bottom of the page!

Experience the “unexpected and utterly enchanting” (Oliver Jones, Observer) stylish and contemporary female lead comedy THE HIGH NOTE, available on digital now, On Demand July 21, 2020, and on Blu-ray™ and DVD August 11, 2020 from Universal Pictures Home Entertainment. Emmy® nominee and Golden Globe®  winner Tracee Ellis Ross (“Blackish”) stars as Grace Davis, a music icon who elevates her career to the next level with the help of Maggie, her ambitious assistant (Dakota Johnson; Fifty Shades of Grey franchise), in the delightful and glamorous film that brings a lighthearted humor to the illustrious and trendy LA music scene. Directed by Nisha Ganatra (Late Night) and written by Flora Greeson, a former personal assistant in the music industry, THE HIGH NOTE features a showstopping cast alongside Ross and Johnson including Kelvin Harrison, Jr. (Luce), Bill Pullman (“The Sinner”), Zoë Chao (Where’d You Go, Bernadette), and June Diane Raphael (The Disaster Artist) with Eddie Izzard (Ocean’s Thirteen) and Ice Cube (Ride Along). 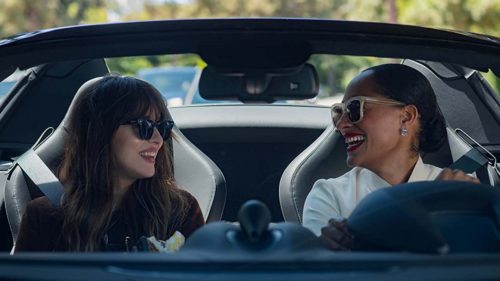 Set in the dazzling world of the LA music scene comes the story of Grace Davis (Ross), a superstar whose talent, and ego, have reached unbelievable heights. Maggie (Johnson) is Grace’s overworked personal assistant who’s stuck running errands, but still aspires to her childhood dream of becoming a music producer. When Grace’s manager (Ice Cube) presents her with a choice that could alter the course of her career, Grace must choose between playing it safe or listening to her heart in a decision that could change her life forever. Entertaining and hilarious, THE HIGH NOTE is an uplifting must-own film with a profound message that reminds audiences everywhere to follow your dreams. 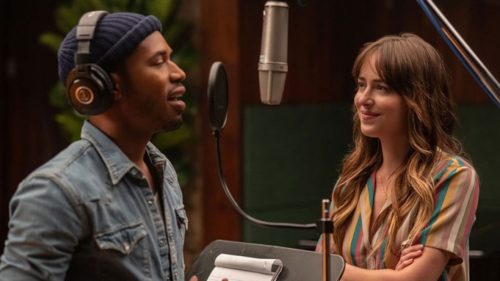 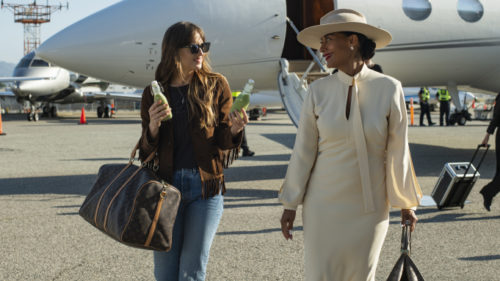 THE HIGH NOTE will be available on Blu-rayTM, DVD and Digital.