For the past five years, HAVEN, based on the Stephen King novella “The Colorado Kid” and starring Emily Rose, Eric Balfour, Adam Copeland and Lucas Bryant, has thrilled its legions of viewers with its supernatural storylines, VFX-fueled action and drama. And with plenty of dark secrets about to be revealed, along with new guest stars such as the inimitable William Shatner, THE FINAL SEASON — and final home entertainment installment — is guaranteed to be unforgettable.

HAVEN: THE FINAL SEASON presents hometown heroes Audrey, Nathan (Lucas Bryant), Duke (Eric Balfour) and Dwight (Adam Copeland), with challenges unlike any they’ve experienced before. Across 13 action-packed final episodes, the town of Haven has been cut off from the rest of the world by a mysterious fog bank and is on its own. 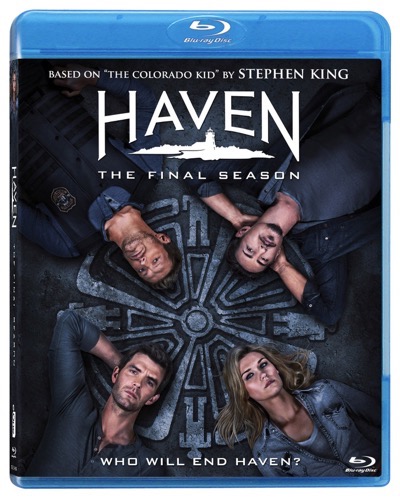 Through journeys into the past, the future, and the very fabric between worlds, events in Haven hurtle towards a cataclysmic showdown. Will the heroes be able to rid Haven of “the Troubles” forever, or will the town and its inhabitants continue to suffer the curse? Watch and see as tensions rise, allegiances shift and in a harrowing closing chapter, the mystery of “Croatoan” is finally revealed. 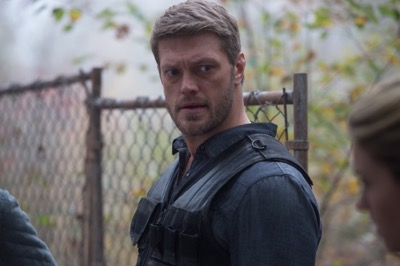 From leading independent studio Entertainment One (eOne), Haven is co-commissioned by Shaw Media in Canada and globally via Universal Networks International (UNI). 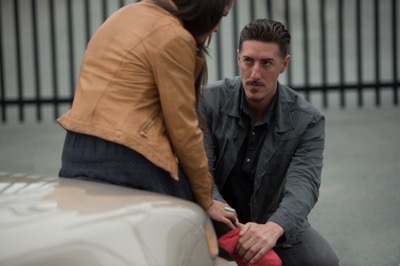