Who doesn’t love Iron Man? Seriously? He rocks! And now Marvel has teamed Iron Man with The Incredible Hulk for an awesome anime adventure.

Marvel makes history again with one of the greatest Heroic team ups in the universe. Hulk’s brute strength and Tony Stark’s high-tech intellect come together to create a powerful duo necessary to face off against one of the most dangerous enemies. 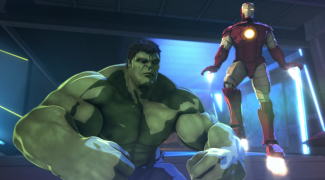 When “Zzzax,” a seemingly invincible, energy devouring monster threatens to destroy the planet, these two Avengers are mankind’s only hope. Alone, neither can defeat the awesome power of Zzzax. As a team, they just might have a chance – if they can find a way to work together without smashing heads before time runs out! 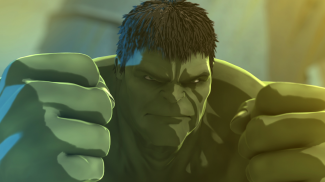 Packed with explosive action, loaded with bonus features and presented in groundbreaking Marvel CG Animation, Iron Man & Hulk: Heroes United is a must-own movie event that will blow you away!

Plus, also included in this giveaway is an exclusive Iron Man minimate! 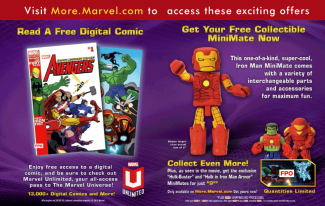 If you don’t win make sure and click here to get a copy for yourself! 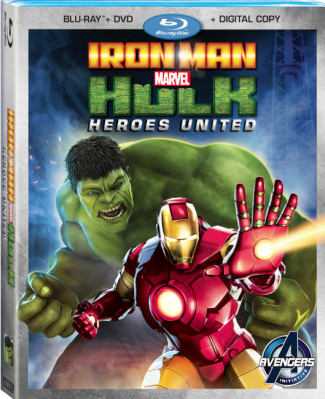 Now, enter to win below!