I told you that January was the month of horror… and for the third film I was telling you about… It’s… Sinister 2! 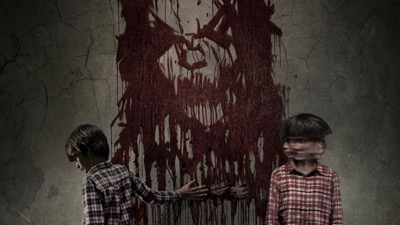 Mysterious found footage reveals a series of gruesome murders in Sinister 2, the chilling sequel to the sleeper horror hit available on Digital HD on December 22, 2015, and on Blu-ray™, DVD and On Demand on January 12, 2016 from Universal Pictures Home Entertainment. The latest heart-stopping tale from series co-creators and screenwriters C. Robert Cargill & Scott Derrickson (who directed the first installment), producer Jason Blum of Blumhouse (Insidious, The Purge) and director Ciarán Foy (Citadel), Sinister 2 on Blu-ray™ and DVD is packed with bonus features including filmmaker commentary, a peek behind the camera and deleted scenes that raise the fear factor to unprecedented heights. 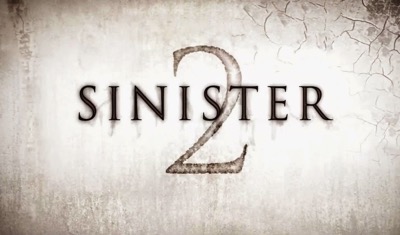 In the aftermath of the shocking events of Sinister, a protective mother (Shannyn Sossamon of Wayward Pines) and her nine-year-old twin sons (real-life brothers Robert and Dartanian Sloan) find themselves marked for death in a rural house as the evil spirit of Bughuul continues to spread with frightening intensity. 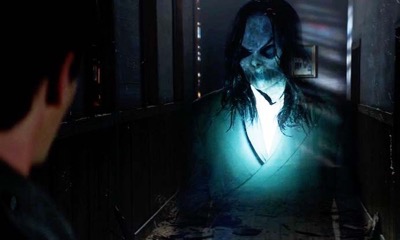 BLU-RAYTM and DVD BONUS FEATURES:
• Deleted Scenes
• Time to Watch Another: Making of Sinister 2 – In this behind-the-scenes featurette, filmmakers discuss how they built the new story upon the first film and brought back “Deputy So & So” to continue the hunt for Bughuul.
• Feature Commentary with Director Ciarán Foy 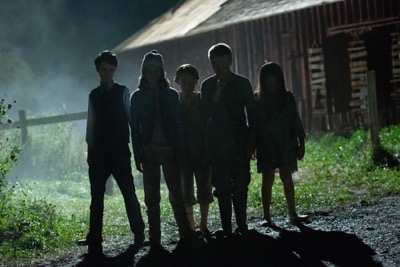 I have to tell you, I think you’re going to love Sinister 2, it’s a fun film that will shock you.

Thanks to the awesome folks at Universal Home Video, we have a copy of Sinister 2 on Blu-ray to giveaway! 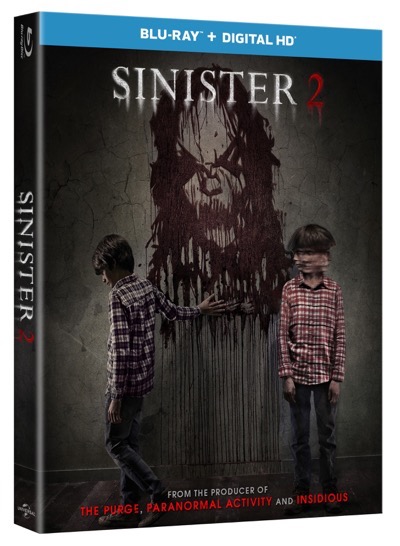