For the second in my Birthday Bash giveaways, I bring you VEEP: The Complete Sixth Season! Now, Veep has been on of my favorite shows the past… oh… four years. I didn’t see it when it was first on then binged the first two seasons over Christmas and fell in love! It’s a remarkable show and one of the best on television period.

Thanks to our friends at HBO, we have an awesome giveaway for VEEP: The Complete Sixth Season on Blu-ray!

“Swifter, nastier and spikier than any other comedy” – Rolling Stone 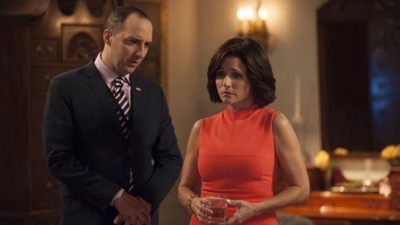 New Season of the Emmy®-Winning HBO® Comedy Series Available For 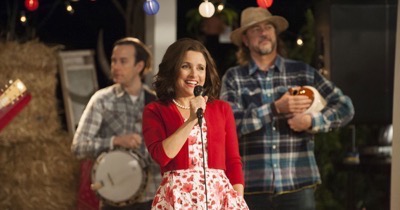 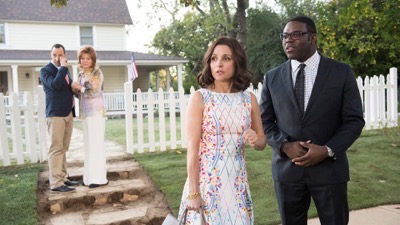 In the sixth season of VEEP, we find President Selina Meyer (Julia Louis-Dreyfus) now out of office for the first time in years after her loss in a Senate vote to resolve an Electoral College tie last season. Forging ahead to secure her legacy and find her place in the world, while much of her staff pursues endeavors of their own, Season 6 finds Selina and her band of fellow misfits hilariously attempting to make their mark while navigating the political landscape in Washington and beyond. 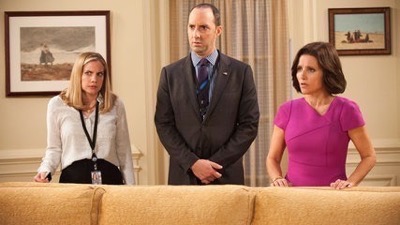 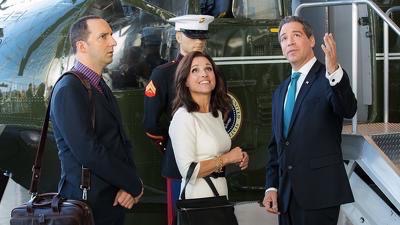 Check out Veep: The Complete Sixth Season on DVD at Amazon!