Who doesn’t love a story about courage and following your dreams?

In the new film Beyond the Lights, which was just nominated for an Academy Award for best song, you’ll find a heartwarming and inspirational tale! 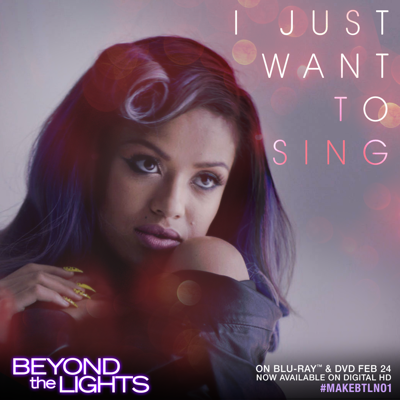 Noni (Gugu Mbatha-Raw) is the music world’s latest superstar, but the pressures of fame have her on the edge…until she meets Kaz (Nate Parker), a handsome young cop with political ambitions who’s been assigned to protect her. Drawn to each other, Noni and Kaz fall fast and hard, despite the protests of Noni’s Mother (Oscar® Nominee Minnie Driver*) and Kaz’s father (Danny Glover). But Kaz’s love might be the missing piece that gives Noni the courage to find her own voice and break free to become the artist she was meant to be. 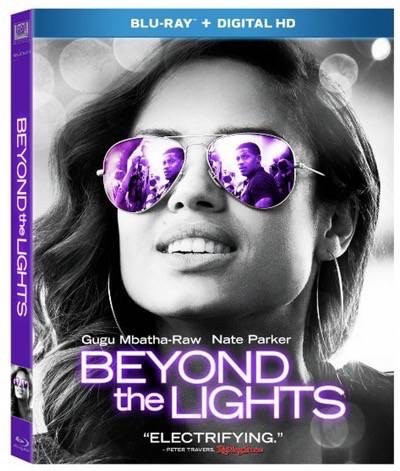 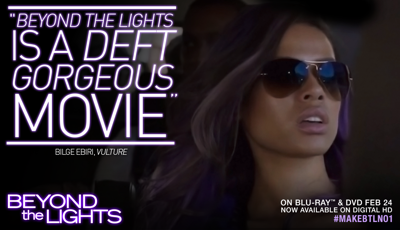 And now, you can win a copy on Blu-Ray combo pack!

Say wha? I know! How awesome is that! 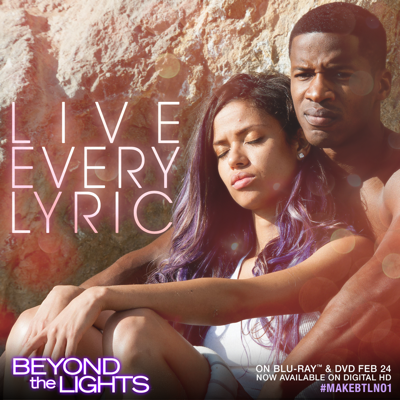 First check out these awesome character cards and then enter to win on the rafflecopter form below! 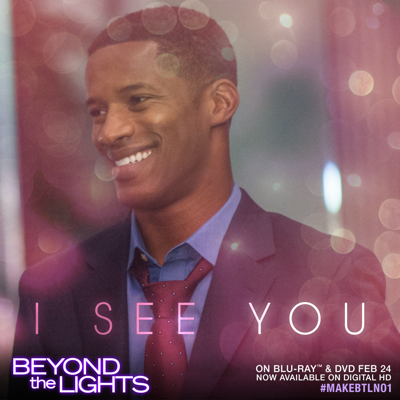