One of the shows I’m really excited to check out is Quarry. I keep hearing amazing things about the series and I have to say that Cinemax is really stepping up its game in terms of original programming. Plus, Quarry stars Logan Marshall-Green who is extremely under-rated. He was great in Prometheus and I think we’re going to see great things from him in the future as well.

Thanks to our friends at HBO, we have a copy of Quarry: The Complete First Season on DVD to giveaway! How rockin’ is that? 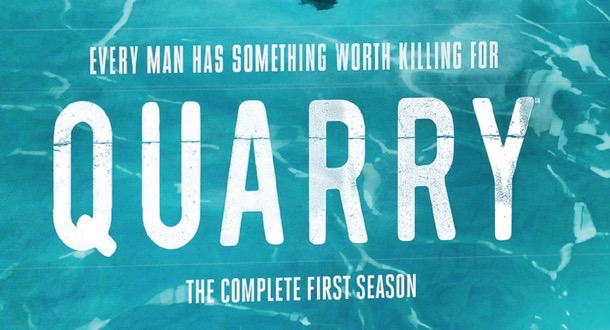 Season 1 of the “wildly entertaining” (TV Guide) Cinemax® series Quarry, loosely based on the novels of Max Allan Collins set in and around Memphis, is set to make its home entertainment debut on February 14, 2017. Starring Logan Marshall-Green as Mac Conway, this “impressively flawless” (Washington Post) series follows two soldiers’ return home from a second tour of duty in Vietnam. Quarry: The Complete First Season will be available to own on Blu-rayTM ($34.98) and DVD ($24.98), packed with bonus content including more than two dozen deleted scenes and new footage of interviews where Mac and his comrades testify to the events that led up to their discharge from the Marines. DVD and Blu-rayTM will also include a Digital Download copy. 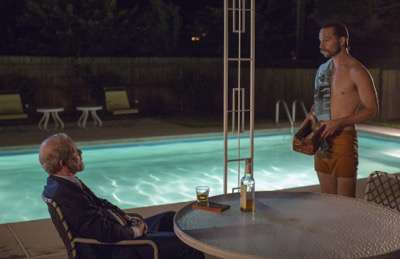 Set in and around Memphis during the early 1970s, Quarry is a thrilling action drama that centers on the character of Mac Conway, a Marine who returns home from a second tour of duty in Vietnam. With his relationship with his wife Joni growing tenuous, Mac finds himself tempted by a lucrative offer from The Broker, a shady criminal involved in a network of killing and corruption that spans the length of the Mississippi River. After a series of events, Mac – whom The Broker codenames “Quarry” – finds himself conscripted against his better judgment into The Broker’s crew, a turn of events that has dire consequences for both himself and Joni. Gripping and “startlingly good” (Yahoo! TV), with action packed storytelling, the first season of Quarry promises to not disappoint. 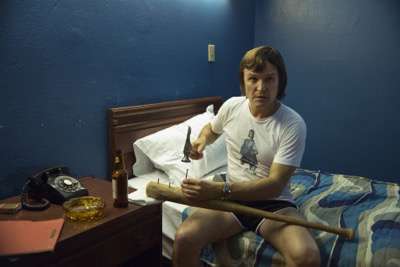 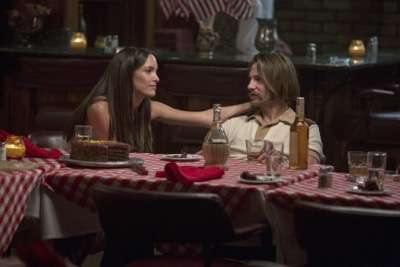 Other cast members include: Nikki Amuka-Bird (“Luther”) as Ruth, a hardworking mother who is Joni’s close friend; Damon Herriman (“Justified”) as Buddy; Edoardo Ballerini as Karl, and Mustafa Shakir as Moses, three of The Broker’s most capable and ruthless henchmen; Jamie Hector as Arthur, Ruth’s husband and Mac’s best friend, who is also a Vietnam vet; Ann Dowd as Naomi, Buddy’s doting but unconventional mother; Skipp Sudduth as Lloyd, Mac’s father; Josh Randall as Detective Tommy Olsen, a dedicated member of the Memphis Police Department; and Kurt Yaeger as Suggs, who has fallen within The Broker’s sights. 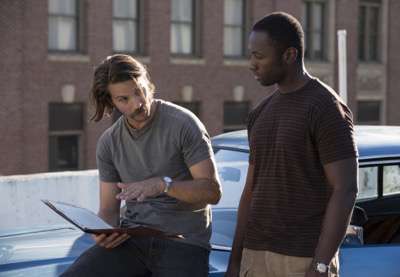 Also check out Quarry: The Complete First Season on DVD and Blu-Ray on Amazon!