If you are on any of the facebook forums, Rate My Comic Con has addressed the worst people to meet at a con.

While the thread seems to be have deleted, there was over 8 people on the 700+ comment thread that highlighted Lou Ferrigno’s convention practices.

The eight comments suggested that Lou Ferrigno would lie about his pricing when a fan walked up to the table.

According to the comments, Lou Ferrigno charges $40 when he doesn’t up-charge fans.

One occasion, a fan walked up to get Lou Ferrigno on their personal item. They placed the $40 dollars advertised on their website and on his table. He remarks that the item placed on the table would be $60 to get autographed, not $40. While the fan pointed out the price difference, Ferrigno waited for the fan to add another $20 to the pile before saying another word. 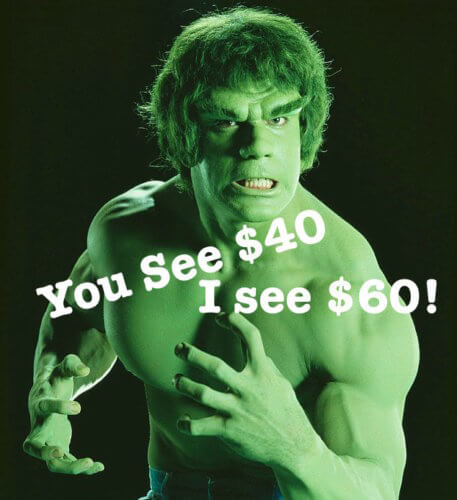 I don’t think anybody would blink an eye if it happened once. However, over the repeated comments, this seems to be a common Lou Ferrigno “con.”

Eight people can’t have the same story and live in eight different locations without it being a common practice.

Who would risk a reputation over an extra $2o (eight times)? It seems like someone needs to talk to him. It reflects poorly on him, as well as the conventions that have booked him. 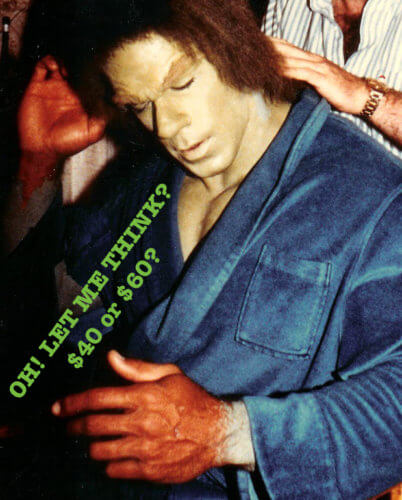 It seems Ferrigno was remarked on 20 plus comments branding him one of the worst convention celebrities.

Now, everyone has a bad day… but it seems like the Hulk has had alot of bad days… 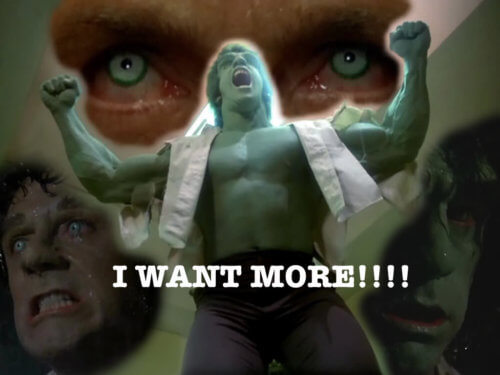 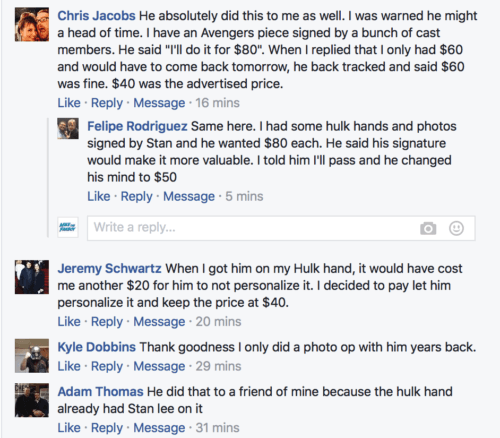