Can I say Whoo to the hoo! I’m so excited. I figured that Cougar Town would be cancelled after the shoddy way that ABC treated the Courteney Cox series, but happy day! TBS has picked up the series and is going to start promoting it and showing the earlier 61 episodes! Perhaps they won’t wait a year for the next season to start.. hmmm?

LOL… Congrats to all the Cougar Town fans! I’m stoked!

The official press release is below! Check it out!

Cougar Town, the acclaimed sitcom starring Golden Globe® nominee Courteney Cox, is moving to TBS. The top-rated network has ordered a fourth season of Cougar Town, to begin airing in early 2013. In addition, TBS has garnered the encore rights to Cougar Town’s first three seasons of 61 episodes that originally aired on ABC.

“Cougar Town is a smart, whimsical sitcom that draws its humor from likable, relatable characters” said Michael Wright, president, head of programming for TBS, TNT and Turner Classic Movies (TCM). “We are thrilled to have Cougar Town moving to the TBS neighborhood as the network continues to expand its slate of original comedy series.” 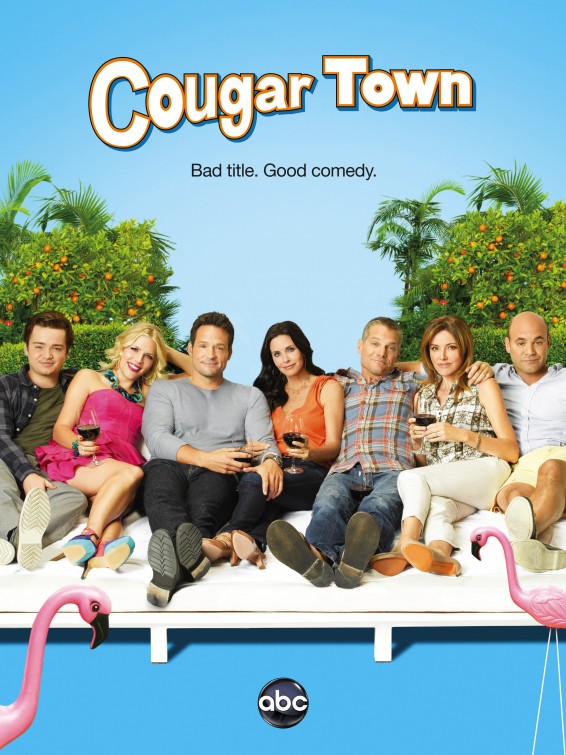