Home / NEWS / Could Cinemas Really Collapse? We Look At The Current Situation and What’s To Come! 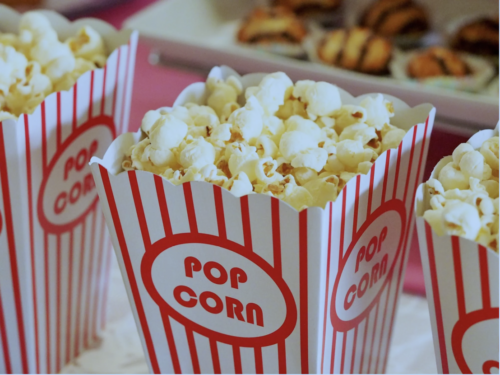 Several years ago, esteemed filmmakers including Peter Jackson and Steven Spielberg pitched an idea of what they believe could be the future of cinema. They envisioned a time where cinema became something similar to opera. Sure, the screens still existed but they were only used for big, blockbuster events. Smaller films and anything that wouldn’t draw a crown would go straight on demand. It’s an interesting concept and one that has been discussed in great detail. Of course, for this to work, we wouldn’t have the influx of blockbuster movies that we see today. Cinema ticket prices would also need to rise substantially to cover the loss of income and cinemas would need to offer something truly special. Something that you can’t get in your own home.

Unfortunately, this is becoming more difficult for cinema owners to do. TVs are getting bigger, HD technology and state of the art sound systems are more affordable and the massive range of films and TV shows that you can find online has never been greater. This is true, regardless of which streaming service you choose to favor.

There have been various ideas pitched on how to bring back the wonder to cinema screens. For instance, some cinema chains suggested a couple years back that we could see cinemas where texting was openly allowed. So, there wouldn’t be any need for people to turn off their phones. Other’s were hopeful of a ‘choose your adventure’ type setup where the audience voted for the outcome of the film. This was an idea that was quickly scooped up by Netflix but criticised by certain movie makers.

James Cameron on the other hand still believes that 3D could solve the problem that cinemas are facing and is pushing to find ways to implement glasses-free 3D. It’s a cool idea and one that could bring people back to cinemas if it comes to fruition. But so far we haven’t heard any evidence that this could be on the horizon. Our best guess is that Cameron is trying to ready it for Avatar 2, slated for next year.

Higher frame rates have also been tested with varied results. However, the problem with higher frame rates is that while some people are dazzled by the impact others won’t notice it at all. Many more will find that the effect is jarring and provides an experience that is worse than the original. So, this definitely won’t save cinemas unless it can be tweaked.

Imax could be the answer, but it’s possible that this is the type of cinema that will be left when the dust finally settles. The massive screens actually do provide an experience that simply can not be rivaled by the home movie experience.

What are some other factors that are making people concerned that cinemas are about to collapse? 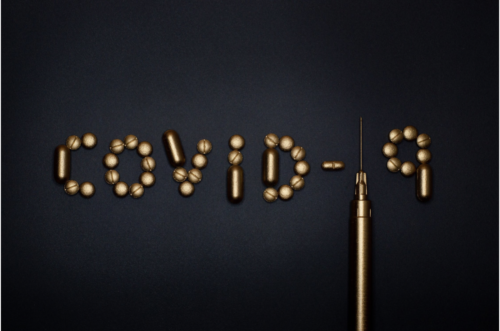 The coronavirus has caused the entire economy to grind to a halt. The good news is that some businesses have been able to adapt and shift. While the coronavirus might cause the further death of the high street, this was happening anyway and businesses were already putting more of a focus on selling their products online. Businesses without an online presence have struggled but the majority have continued to make solid profits with a system that they have been able to ensure does work.

As for cinemas, they haven’t been able to adapt. Short of quickly trying to set up an on-demand service for movies that were playing on the screens before they were forced to close, the screens have been forced to remain short and will continue to do so for the foreseeable future. In China, cinemas opened briefly before closing down once more as officials realized that the virus would undoubtedly spread in this type of environment. Ultimately, there is just no way right now to safely sit in a massive room with fifty or even one hundred people to view the big blockbusters of the year. Indeed, the bigger blockbusters have been moved back to 2021 which 2021 films have been pushed back further.

Cinema chains are hoping to reopen fully by the end of June or the beginning of July and that’s important. It would mean that they are read to show films just in time for what could be two heavy hitters. These are Tennet and Mulan. Moviemakers and cinema chains alike are hopeful that these big titles will be enough to get customers to come back and watch movies once more.

However, if polls are to be believed only 40% are interested in taking this step. The majority will sit it out and wait for a vaccine, that unfortunately, may never arrive. 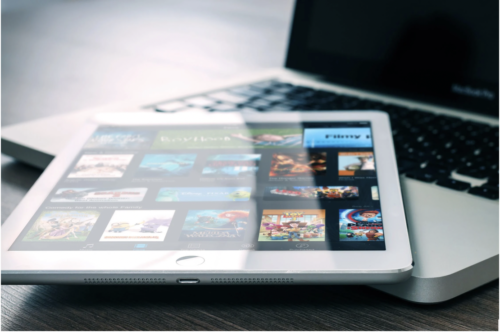 Of course, the coronavirus has presented another issue and that’s the serious competition that cinemas are now facing from streaming services as well as Peak TV. Peak TV is often considered to be offerings that rival the cinematic experience. These shows look great because of the tech and budget behind them. Westworld was shot with the latest equipment including drones similar to the DJI Mavic Air 2 with budgets for episodes that rival moderate-sized films. It’s no wonder that audiences are dazzled by tvs like Game of Thrones and His Dark Materials.

At the same time, streaming services are pushing to produce blockbuster films. Extraction is the latest offering by Netflix and has an insane number of views. Meanwhile, movie studios have already been in trouble for abandoning the cinema model and releasing movies straight to VOD. Trolls is the most famous example of this which lead to every major theater brand refusing to show Universal films in the future.

The problem is that theater owners don’t have much leverage here. They can’t simply abandon Universal which has heavy hitters on the horizon like:

No Time To Die

When cinemas are able to reopen they are definitely going to need these titles. There’s absolutely no doubt about that, even if theater chains aren’t willing to admit it.

Some businesses like Disney have managed to release films to VOD without infuriating the chains. However, this could be simply because they make up a massive portion of the Hollywood box office. If Disney chose to abandon the typical window for releases, cinemas wouldn’t be able to do anything. 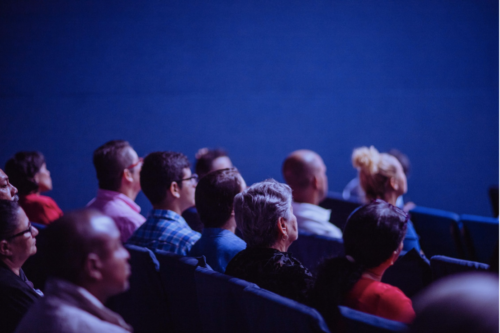 A little because there are some big movie makers that are refusing to abandon the cinematic experience. Allegedly, it’s due to Christopher Nolan that Tenet is the only big film left in the summer that has refused to move. The director believes the title is strong enough to win audiences back and he’s not the only moviemaker desperate to ensure that cinemas remain open.

At the same time, there are business dealings that could save the cinema too. It looks like Amazon might save AMC which would be particularly interesting. After all, Amazon has its own streaming service so this could simply be another sign that the days of the traditional cinematic experience are numbered.

Ultimately, it will be up to the public to decide whether cinemas live or die. If customers really do miss those big-screen blockbusters and go rushing back to the multiplexes as soon as they reopen, cinemas may survive another decade. But if they abandon it, stay home and watch a streaming movie instead, cinemas will be forced to adapt or die.

The future isn’t particularly bright for theater chains right now, but the fight’s not over just yet.