Veronica Mars is one of the most beloved shows that has ever graced the airwaves of the CW… I mean WB… I mean UPN… Anyway, the series starring Kristen Bell has lasted well beyond the three years it aired and spawned a kickstarted movie funded solely by the fans. 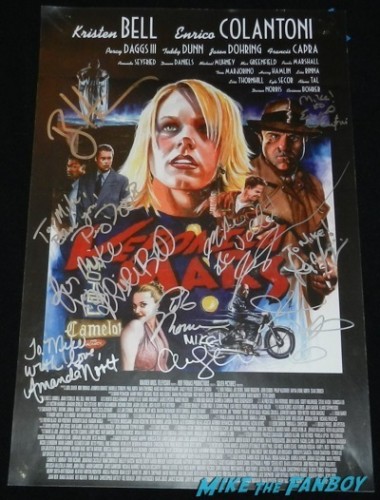 While at Comic Con promoting the second season renewal of iZombie, Rob Thomas the mastermind behind Veronica Mars revealed that he and series star Kristen Bell are game for another movie or possibly a limited run series.

“Kristen’s game, I’m certainly game. There’s nothing in the works, you know Kristen and I have talked about it. Possibly doing a second movie, or trying to take it out as possibly a short run series, like a Veronica Mars-True Detective is really appealing to us.” 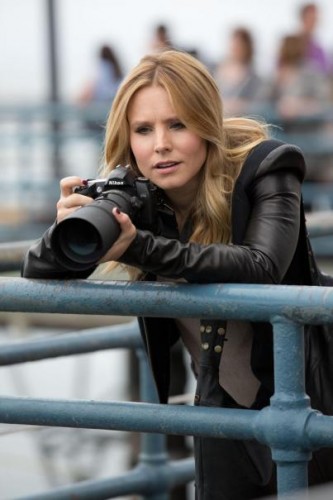 There’s nothing currently in the works, and it will probably be a bit before the project materializes but one things for sure.. The fans will always stand by the series!

I would love a limited run series of Veronica Mars, I think that would be the perfect format for the show. Ahem… Calling Netflix! 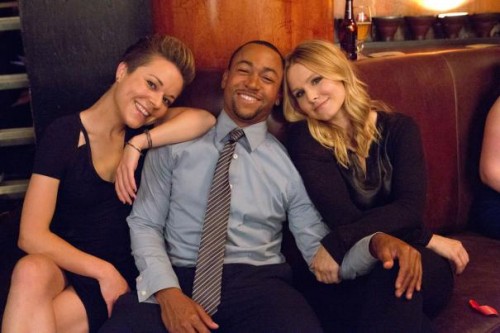