Oh, the cold shivering nights of Los Angeles… Okay, it’s a bit nippy. But I hear we’re getting rain… sometime. It did drizzle yesterday which was a definite feat for traffic.

Anyway, Scotty and I headed out on the town a little bit ago to try and meet Ms. Courtney Love. I know, I know. She’s unpredictable at best. 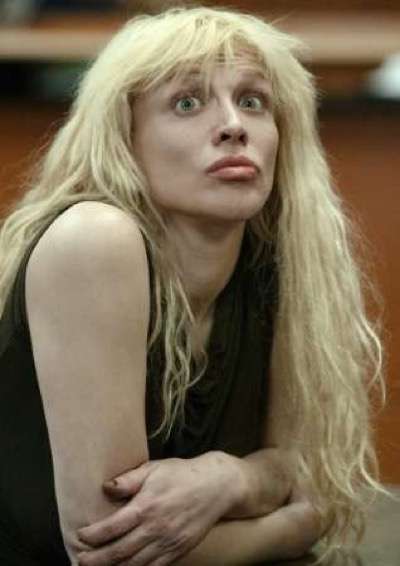 Courtney Love was appearing in her first musical, the rock opera Kansas City Choir Boy and Scotty and I headed down for the final night.

It’s apparently a really short show, clocking in at just an hour. We were a little surprised, and when we got there, we only had a little bit to wait. There were four other fans there, and we waited to catch a glimpse of the Hole singer.

The show ended and one or two other people joined us. One girl had Courtney’s book and her mother had purple hair. Pink Rawk never dies. 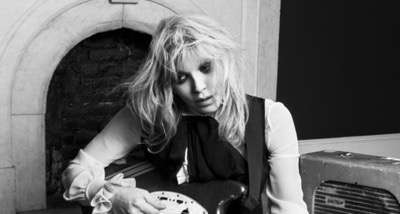 Perhaps the sun went down and she had to walk into the waves… In Malibu…. Sorry, had to quote a song lyric. 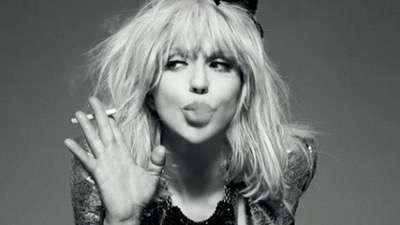 I mean, she could have been looking for a Tik-Tac, trying to find a missing contact lens, Maybe Courtney Love dropped her sharpie to sign for us and she was just looking for it? Yeah… Yeah… That’s it!