Hey, hey
We’re all watching you
Oh, baby, fly away to Malibu
Cry to the angels
And let them swallow you
Go and part the sea, yeah, in Malibu

How can you not adore Courtney Love? I’ve been a huge fan for a long time now and have had the pleasure of meeting her a couple times. She’s an interesting character to say the least.

MTF Reader Marcel, had an awesome encounter in Berlin where Courtney Love did a rare signing for Marshall Headphones.

Check out his recap and photos below!

On Friday a friend called me and told me that Courtney was in Berlin, what really surprised me. She was here in February already for the Berlin Film Festival. Of course I was all excited, because I am a big fan for 11 years now.

I found out she had a secret gig and presenting Marshall Headphones at a studio in Berlin.

Unfortunately I did not meet her there, but someone of the Marshall staff told me she is going to have a signing at the Marshall Headphones booth at the International Electronic Fairy (IFA) on Saturday. I went there four hours earlyThe person who gave me the info recognized me and was happy to see me again. Later a few friends of mine joined and we were waiting and everyone of the staff was nice to us and always checked if we are fine, gave us drinks and even free headphones for waiting!!! 😀

The signing was quick, but they made sure that I go first for waiting so long and she signed 3 items for me. She maybe didn’t really understand my name but signed “Marcello” instead of “Marcel” but thats okay. 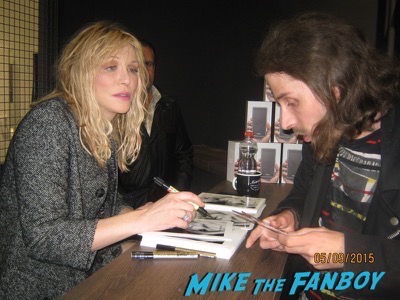 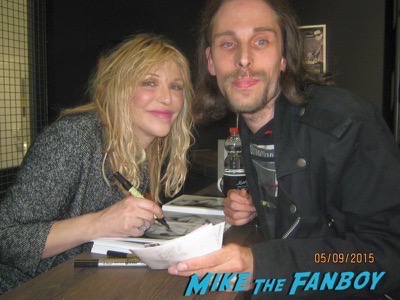 I will never forget that day and I am so grateful for everyone at Marshall!!! Dream came true finally!! 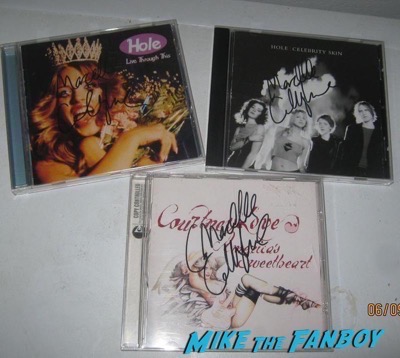