It’s a hot, sticky and muggy week here in Hollywood.

It’s a time when the crazy people come out and the normal people try and keep cool.

What do I do? Head out with Scotty to try and meet Culture Club.

The band is doing a rare reunion tour and were doing a talk show appearance. Also on the show is Margot Robbie, who I have a couple things left for since the Tarzan q and a.

Apparently, every collector in Hollywood was out as well.

They split up the fans, the people for the band on one side and people who were here for Margo only were on the other.

We had the side with less people, Maybe like 10 including Paul, Scotty and myself.

Then the other band members showed up Roy Hay, Mikey Craig and Jon Moss. They all came over at once and were so nice. 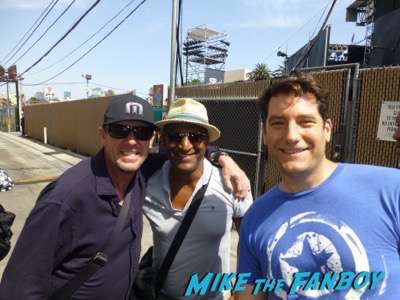 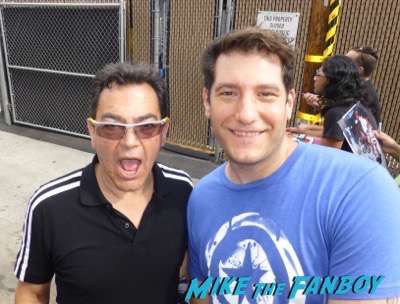 In fact, the guys came over a couple times throughout the day. They were really cool!

Boy George, walked by a few times and waved, but didn’t come on over.

Margot Robbie’s publicist talked with security for a while about the fans and whether she would sign or not. It was like they were planning the Spanish invasion of Normandy.

When Margot arrived she made sure and waved to both sides of the ally and went inside. 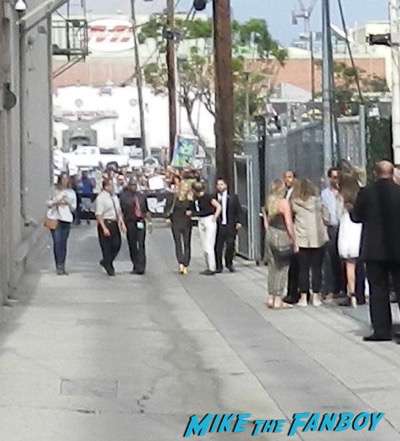 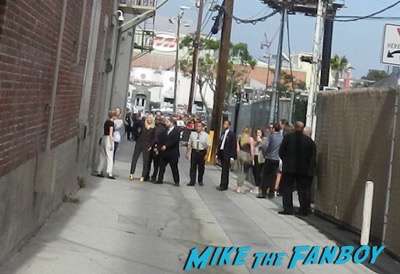 And we waited and waited…

The concert started and I’ll tell you the band sounded great!

They did Miss you Blind, a couple covers… one being David Bowie’s Starman, and finally ending with Karma Chameleon.

Boy George ran inside after the concert once again. Damn!

Then we waited even longer.

Margot Robbie was leaving and she waved and took off without signing. To be honest there were so many people, it looked really daunting.

Then Boy George left and after some pleading he came over to our side first.

He was nice and was very adamant about signing one each. I had him finish my vintage Rolling Stone magazine the guys already signed. And then Boy George did photos with everyone who asked. 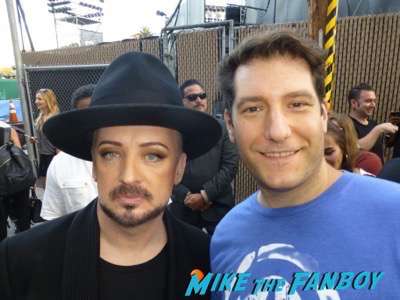 Then, he went to the other side and did photos there. It was pretty nice of him, I will say. 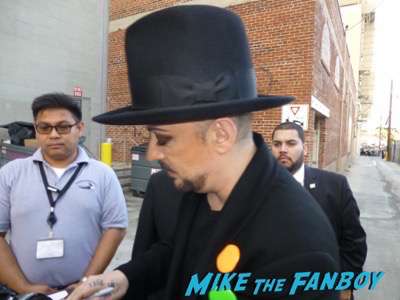 Even though Margot Robbie didn’t sign, it was a fun day and I went for Culture Club so it worked out for me. 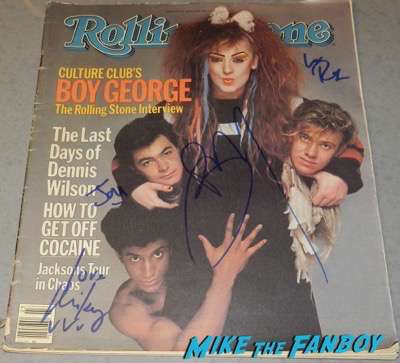 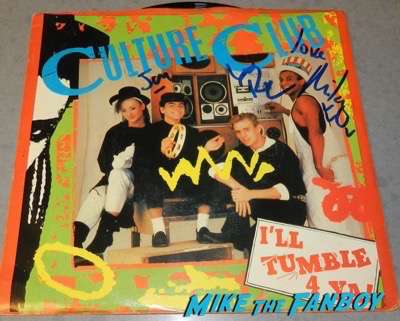 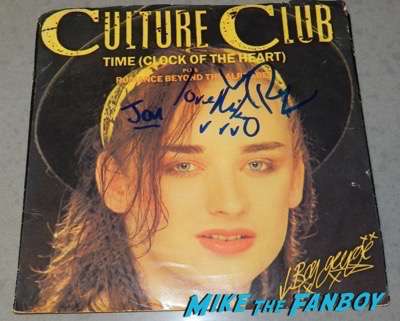