hey listen, after SDCC just getting an article up is a miracle!

This is amazing, Pinky was lucky enough to meet almost the entire cast of Revenge of the Nerds! Say wha? I know! Curtis Armstrong had a book signing and so many old cast members showed up to support him. Can we say awesome? Seriously.

Hello, my lovelies. Pinky Lovejoy-Coogan here still completely geeking (nerding?) out over finally meeting Curtis Armstrong, who played the beloved “Booger” in the Revenge of the Nerds franchise. As you may recall, my love for the 1984 hit film is deep and true which I tried to document in my article last year after meeting Robert Carradine (aka Lewis). Here’s the article from back then:  https://www.mikethefanboy.com/mm-revenge-of-the-nerds/. Never could I have imagined meeting so many people from the movie at once!

Ever since Russell wrote about his experience at the 30th anniversary reunion screening a few years ago, I’ve been hoping to meet more members from this cast. I LOVED this movie growing up and until last week, I’d only met a few of them (Anthony Edwards, who played Gilbert; 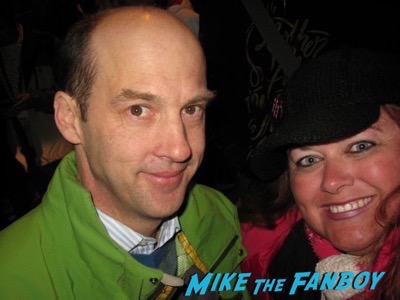 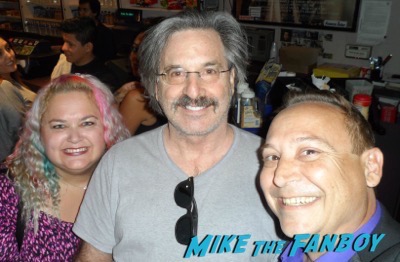 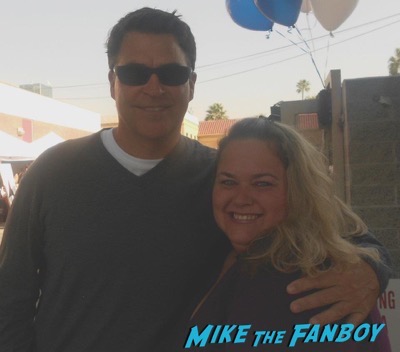 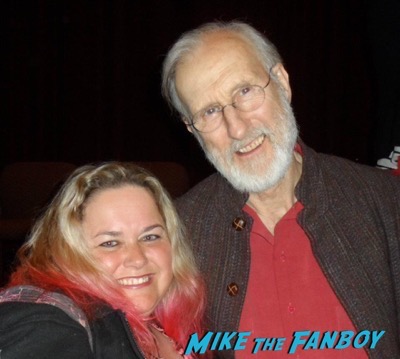 As I follow Curtis Armstrong on Twitter, I knew he had a book signing coming up and asked if there’d be an LA date quite awhile ago. Curtis tweeted me back and let me know he’d be at Vroman’s bookstore on July 18th and it’s pretty much been on our calendar ever since. I couldn’t wait to meet Curtis! I made sure to make him a few customized magnet gifts 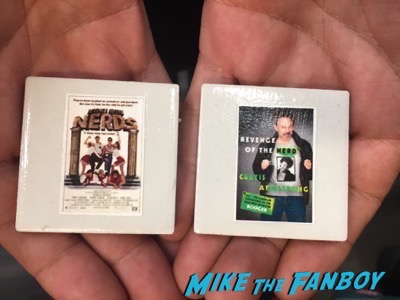 and then bought two of his books – one for us and one for my BFF who had a birthday last week. As we were waiting for the book signing to begin, I snuck away to use the restroom and came face to face with Betty Childs herself, Julia Montgomery. She asked me if I’d seen Curtis yet (maybe she thought I worked there?). I recognized her immediately and asked if we could take a picture together. Just then, Brian Tochi (who played Takashi) walked up and I was practically bursting! We took a few pictures together and then before we knew it, Curtis was taking the stage. 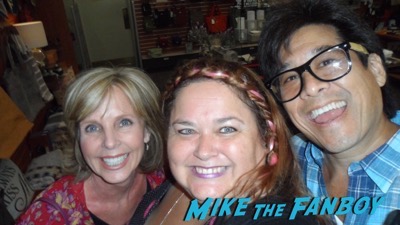 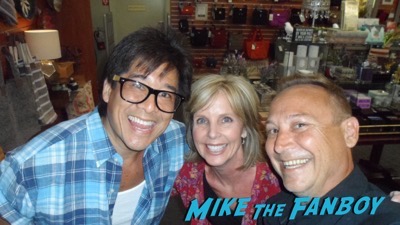 His reading was hilarious and I couldn’t wait for more. He had the perfect mix of questions and stories and was so funny in person. 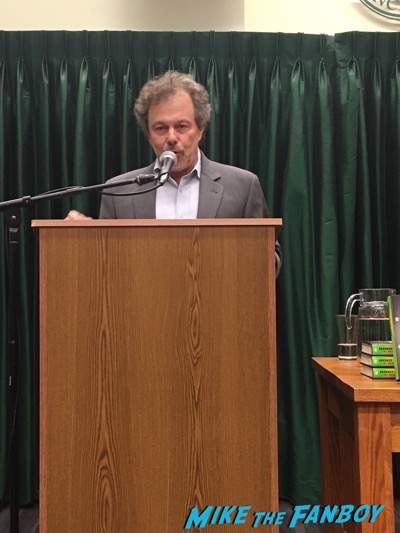 He made sure to give a shout out to his cast mates in the audience, who now also included Larry B. Scott (who played Lamar). 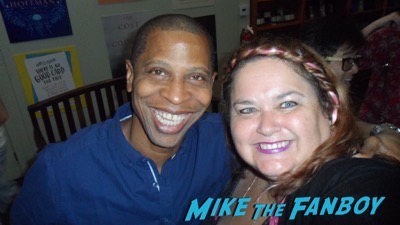 During the signing we were able to take a few pictures together with Curtis and then we rushed over to the other cast members for additional group pictures (how could I resist??). My nerd-loving heart was about to burst from all the excitement! 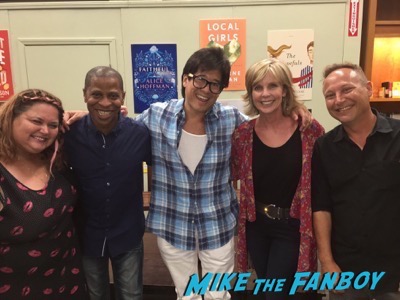 Now, if only I could meet Wormser and Poindexter, my life would be complete! Oh, did I mention that for the entire book signing, I couldn’t get their “Lambda Lambda Lambda Rap” song out of my head? In fact, it’s still playing on a loop! I love it. Thank you Curtis and all your amazing castmates for being so awesome. Nerds rule! 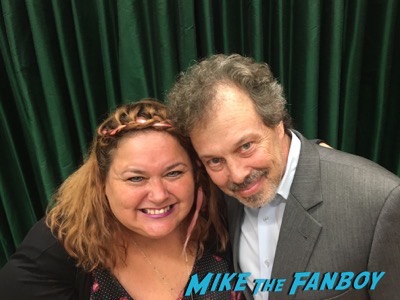 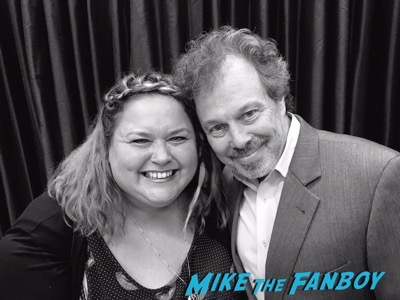