I normally don’t… Well… I normally hate going out on weekends. BUT… A friend of mine told me about a q and a with Cybill Shepherd, now I’ve really enjoyed a lot of her work and if you’ve ever seen Last Picture Show, you know it was a necessity to get her on that poster.

She was also in another one of my favorite films, Chances Are, which also starred Robert Downey Jr. before his Iron Man days.

I wasn’t able to make the film because this month has been insane and there are days when I don’t know whether to scratch my watch or wind my butt.

When I arrived, I was shocked to see about nine people waiting. I certainly didn’t expect that man people, but lately you just never know.

We waited a while and when Cybill Shepherd arrived, the movie was already over. Doh! She said not to worry, she would be happy to sign on the way out. She was very nice, and so we waited.

Cybill Shepherd took a little while because she was talking with everyone inside and doing pictures and signing. 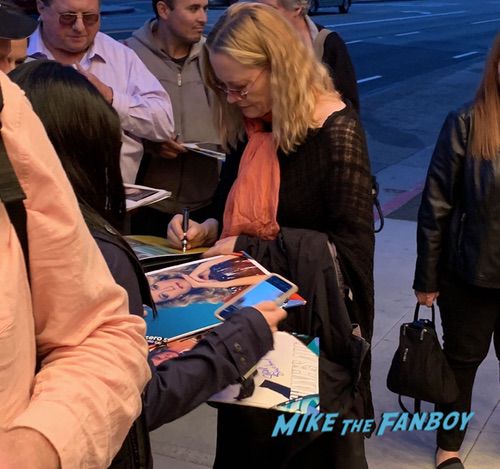 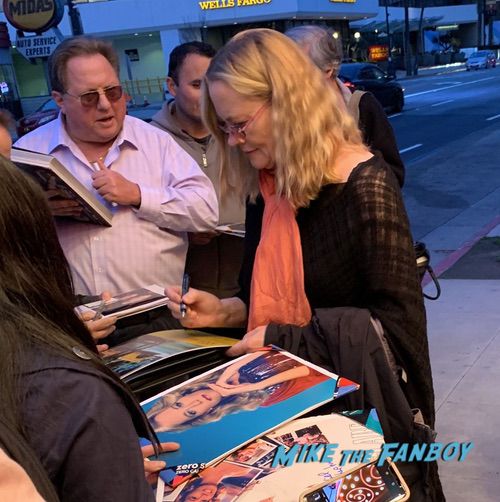 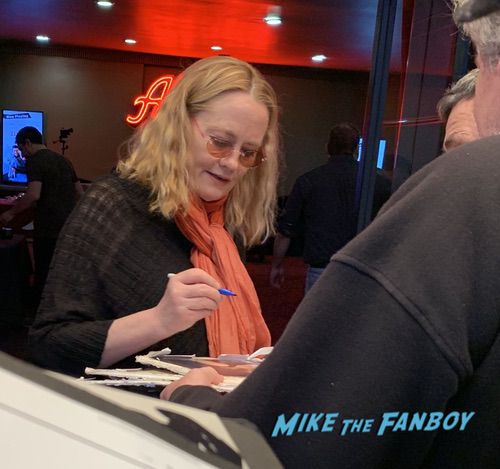 On the way out, we all lined up and Cybill Shepherd was super sweet. She signed all our items, we even chatted a bit. She asked who signed my Last Picture Show poster and I was like, “Oh that’s Jeff.” She looked at it and was like, “I kinda see it.”

It was such a fun event and I’m thankful that Cybill Shepherd was so nice! 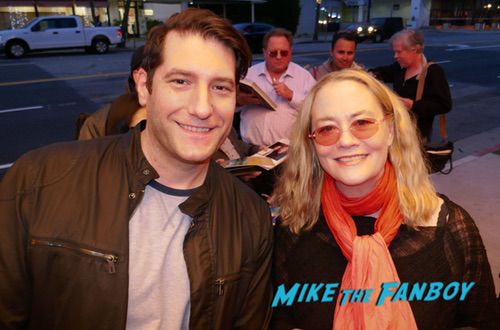 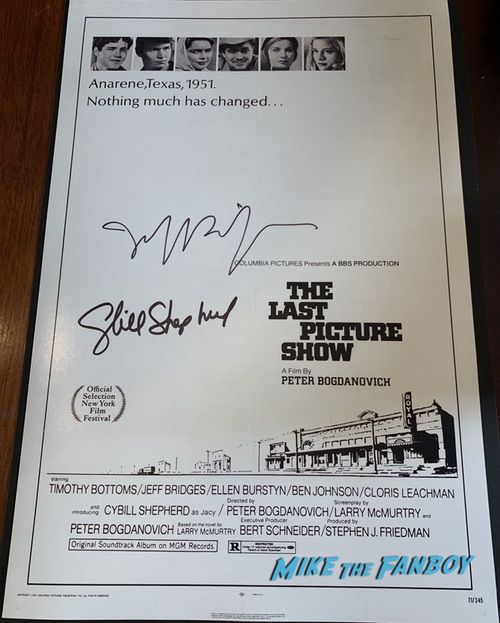 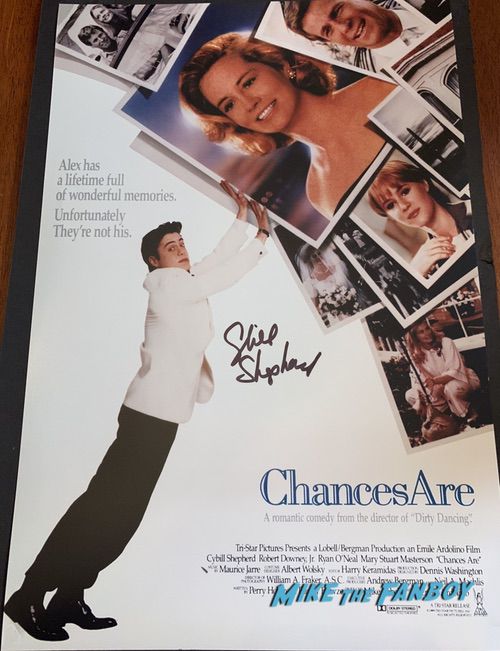