You know I keep forgetting how many classic movies Danny DeVito has been in… Batman Returns, Romancing the Stone, War of the Roses, not to mention Taxi! Personally, I love Mars Attacks, and would have gone just to get Danny on my poster for that film. But I had to work… sigh… And it’s going to take years to get that one done, do I’m not in any hurry.

Scotty is out and about however for Mr. Danny DeVito’s Walk of Fame star ceremony. He’s a huge fan of Romancing the stone, and we actually got Kathleen Turner together some time back.

Here I go again! Ha ha! This has been an exciting summer with many opportunities to get autographs. Today, I went to get Danny Devito who received his star on the Walk of Fame. It’s hard to believe that Danny Devito was only getting his star now. Danny has been acting for so many years. I wanted to get him on my childhood favorite films, “Romancing the Stone” and “Jewel of the Nile.” 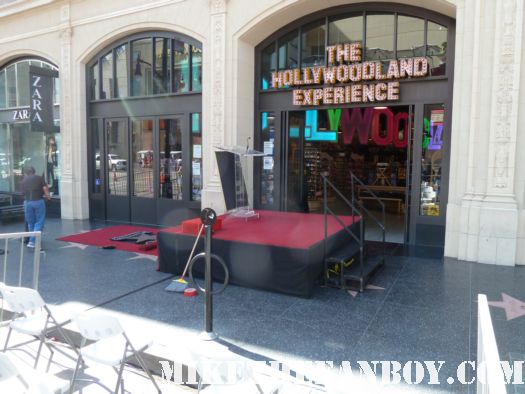 Like my last star ceremony, I stationed myself in the middle of the barricade set up. I wanted to be able to move one way or the other depending on where Danny would make his way over to sign. 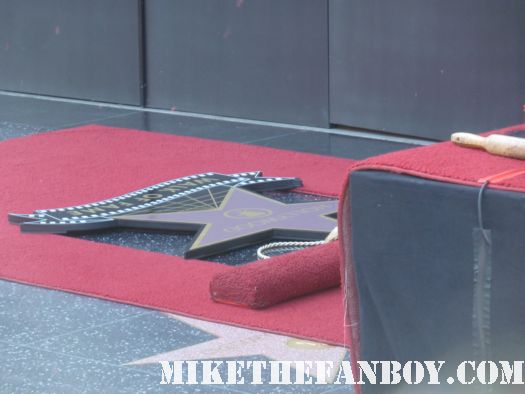 There were two cast members from “It’s Always Sunny in Philadelphia” in attendance for the ceremony. Kaitlin Olson and Rob McElhenney arrived first and kindly took pictures and signed autographs for fans. 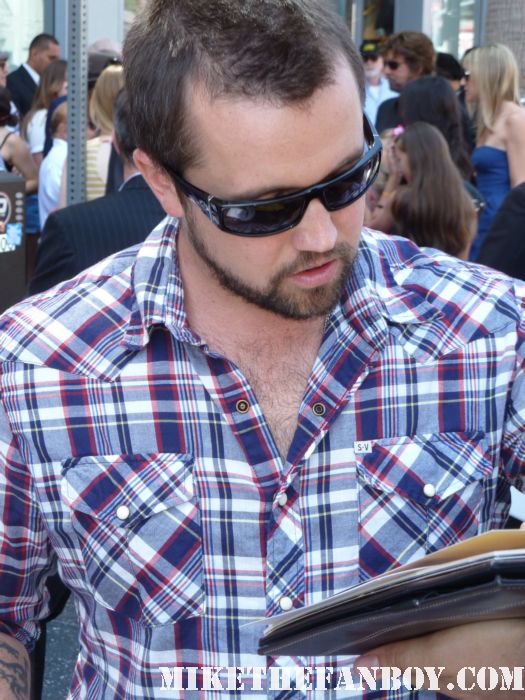 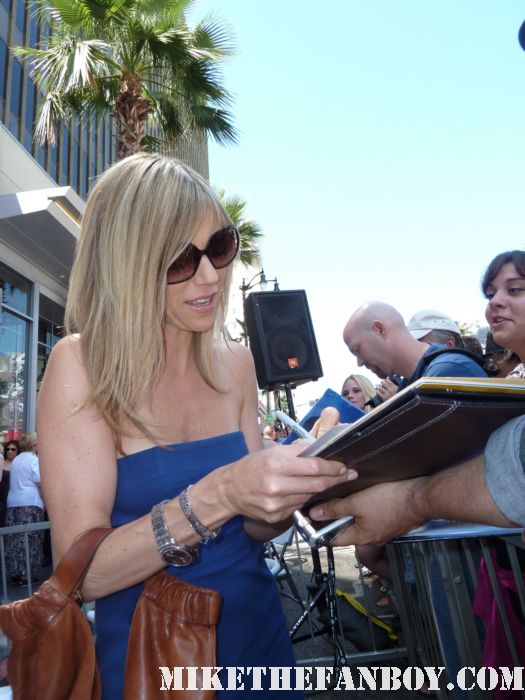 Danny Devito arrived with his wife, Rhea Pearlman, and their children. After greeting family and friends, Danny came over and signed for fans. 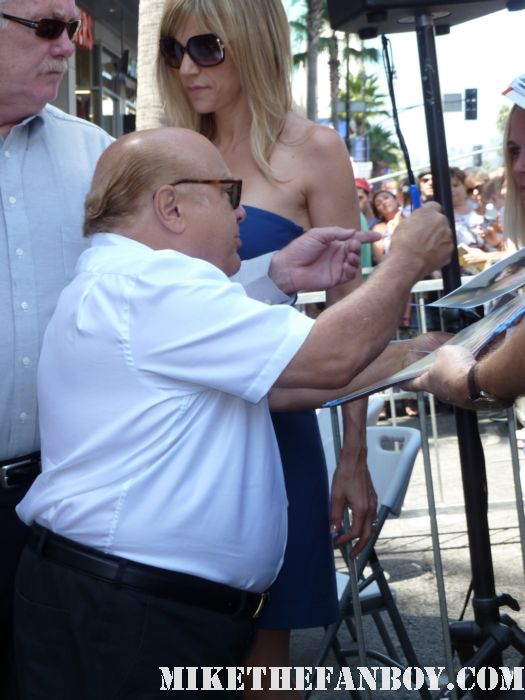 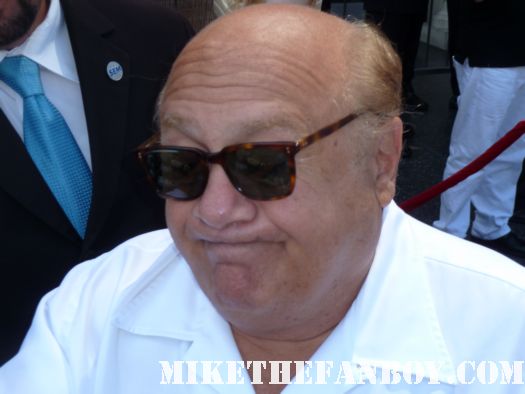 He signed my “Jewel of the Nile.” I tried to get my “Romancing the Stone,” but Danny made his way down the barricade quickly to assure he signed as many autographs as he could. 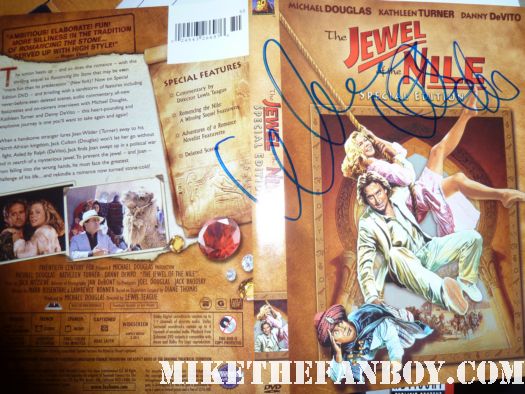 Following the ceremony we called to Rhea to get an autograph. 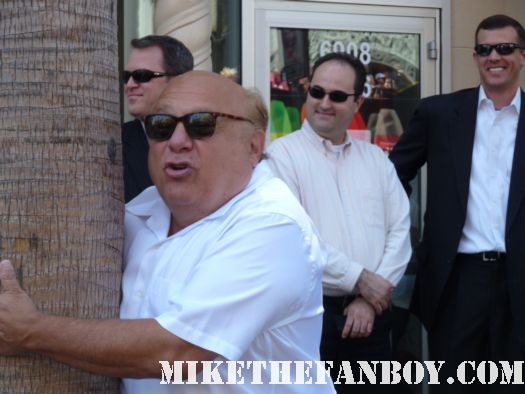 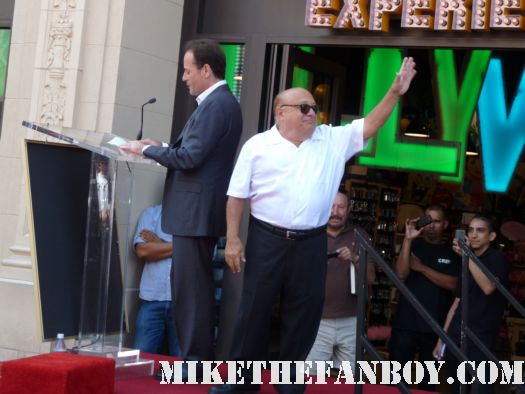 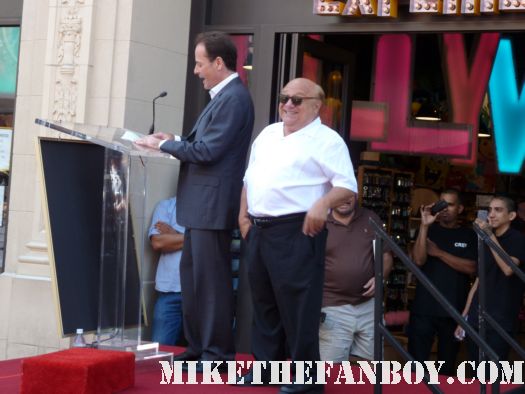 She came over and signed for fans too. It was a great morning. Congratulations and thank you Danny! 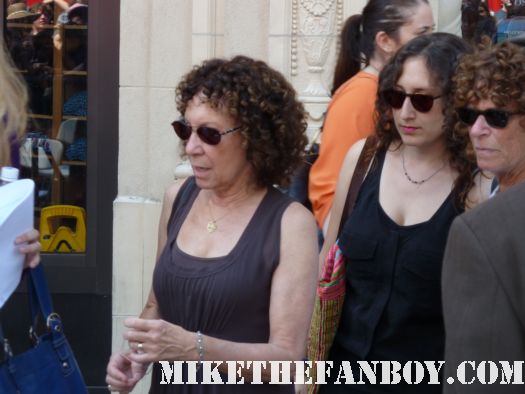 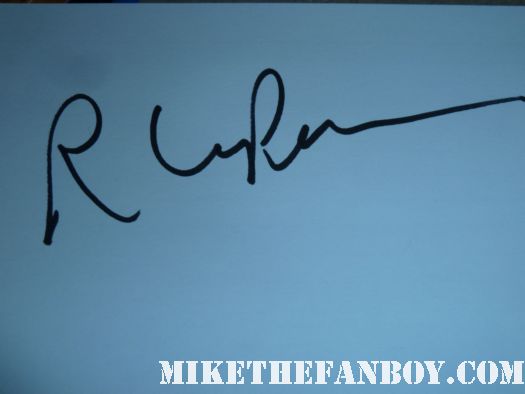