Welcome back to Billy Beer’s barstool. Now a month or so back I decided to pass an the End Game Premiere because of all the uncertainty and ended up missing a great premiere. I justified not going by saying I go to the Dark Phoenix instead (I only get so many days off from work a year). Well I didn’t think realistically it could top the End Game Premiere, and it didn’t, but they sure tried!

I knew I’d have to get their early with names like Michael Fassbender, Jennifer Lawrence, Sophie Turner, James McAvoy and Jessica Chastain. Good thing I did! They did have a fan pit, but it wasn’t really the biggest fan pit in the world. Luckily I got there in enough time that when they handed out wristbands, I was able to easily get a front row spot (except for having to run from my car 4 blocks cause they handed them out 2 hours before they said they were going to and I was putting my bags away. I think I’m still out of breath). 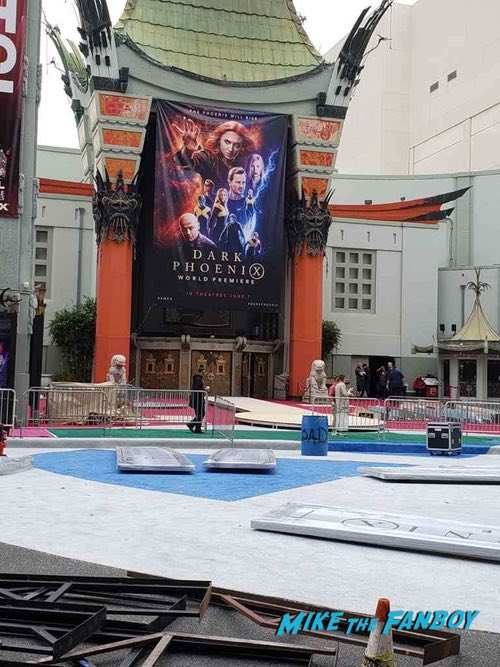 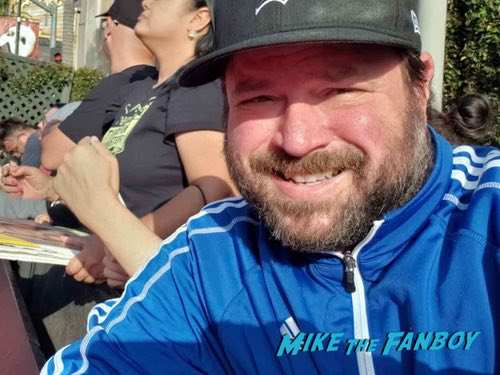 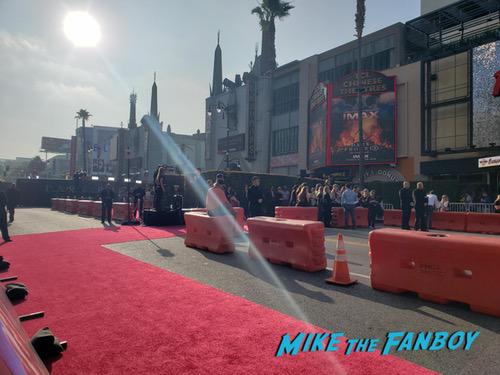 I’m not going to give you a detailed list and order of everyone signing, I’m just going to say EVERYONE signed. You heard correctly, EVERYONE! The main cast members were on Kimmel, so they basically walked right past us to get to the photo area. Everyone else that was driven there from the movie dropped off and came over. 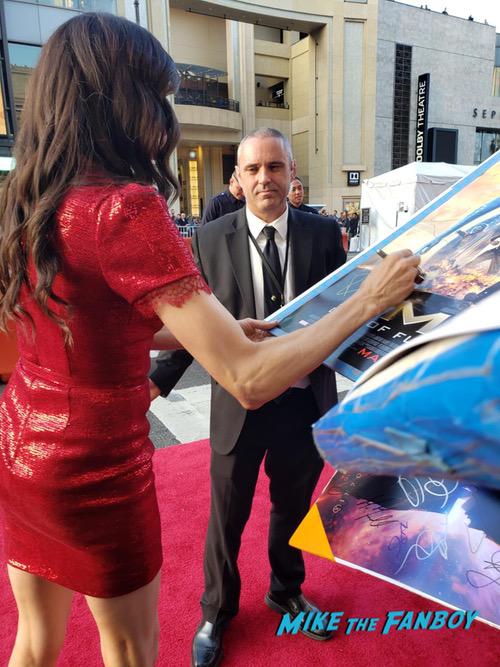 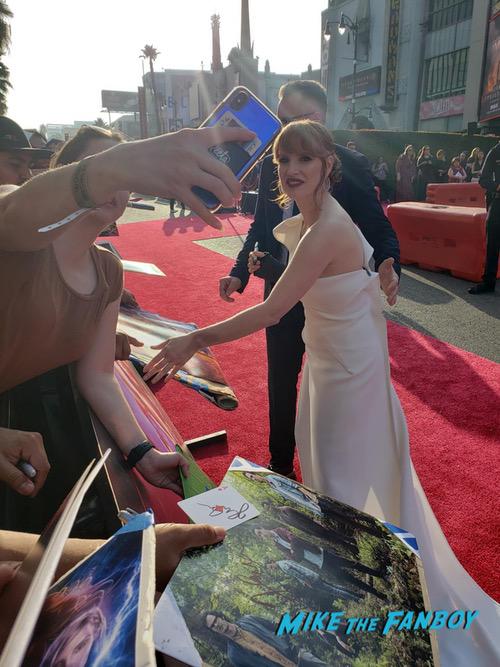 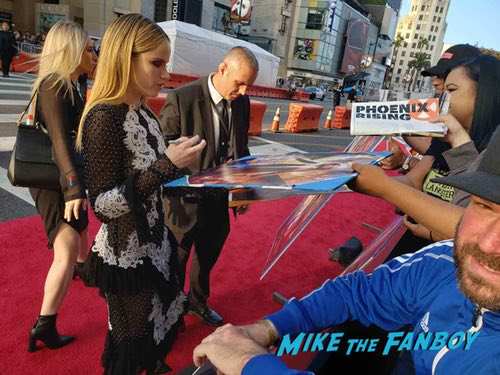 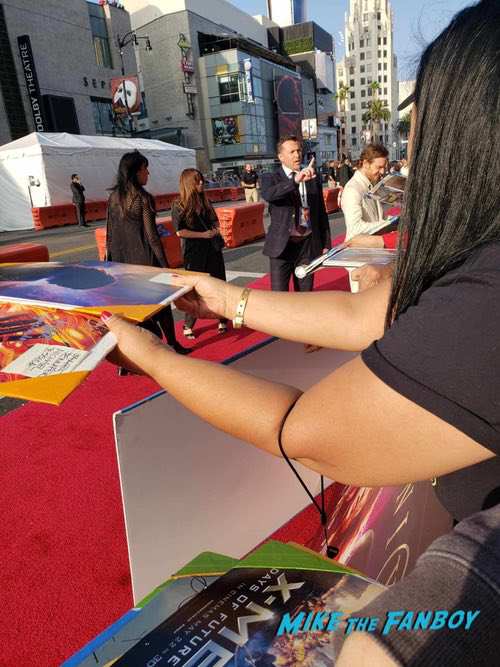 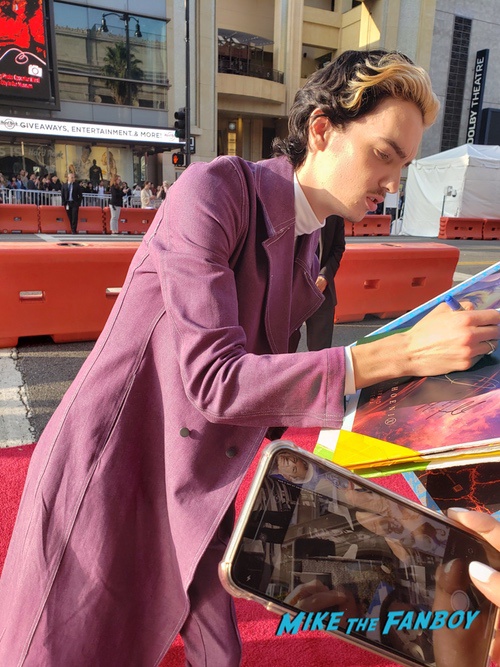 All in all, it was a great day! there is always the drama before you settle into your spots, but once we got in, my section was pretty mellow with people I’m comfortable working with. I was able to get a few photo-ops too. 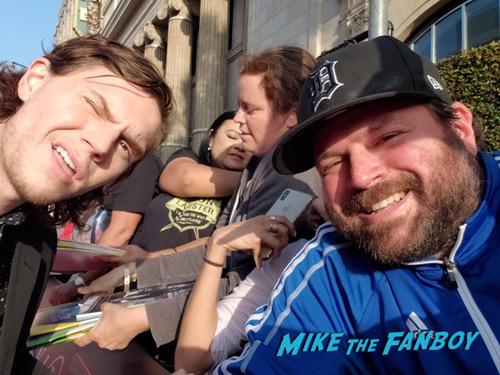 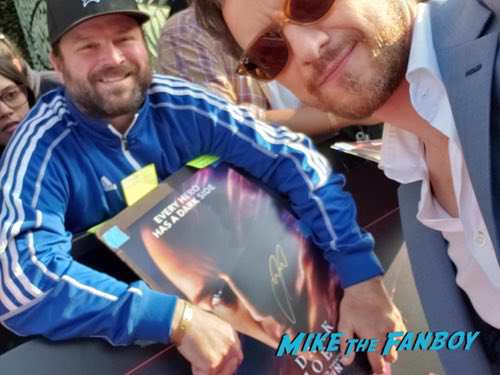 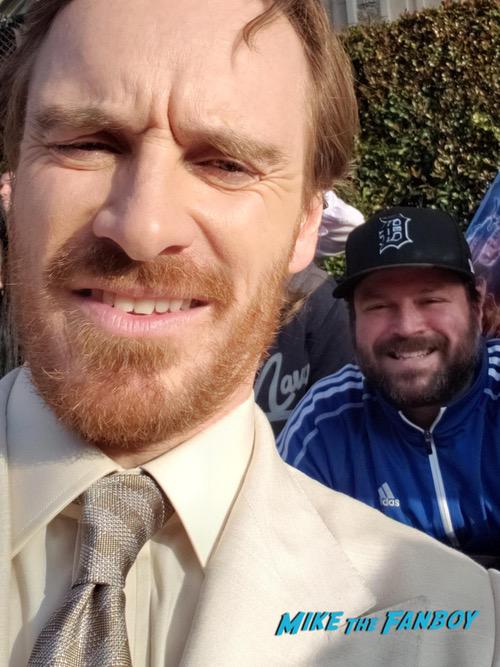 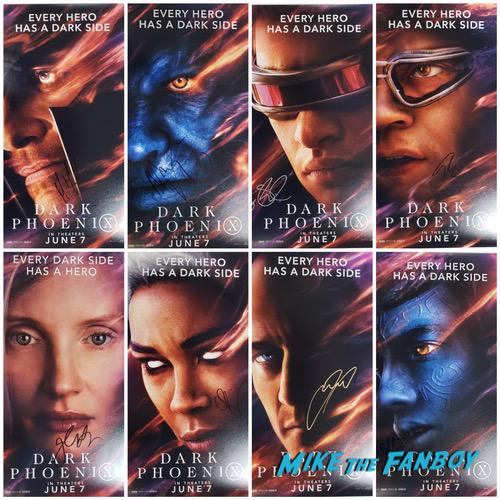 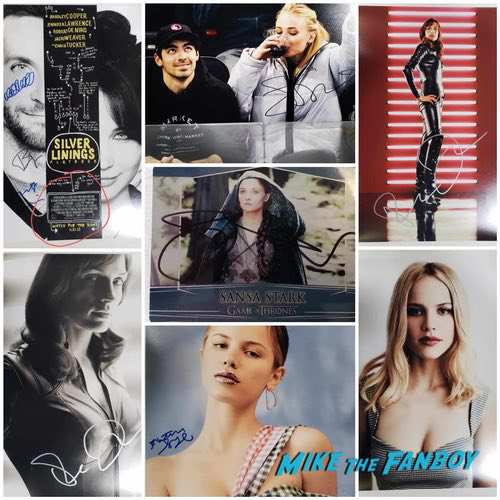