Hall and Oates have performed some of the biggest hits of the 1980s, Private Eyes, Maneater, Out of Touch, just to name a few. The duo received their star on the Walk of Fame this week and Scotty was there to check it out.

Take a look at Super Short Sunday below!

This past Friday, Daryl Hall and John Oates received their star on the Hollywood Walk of Fame. This was an unusual ceremony as there weren’t family members or close friends sitting in the reserved seats. Dave Stewart and Jerry Greenberg seemed to be the only two friends/special guests in attendance. Jerry and Dave were the guest speakers. Daryl and John both gave quick speeches, posed for a couple of pictures, and left the area. They did not talk to anyone in the seats, and did not greet the fans at the barricade. We thought we would run around the building and try to get Daryl and John to sign at the car. Daryl ran by and did not acknowledge us. When John walked to the car, he came over to sign for us. Thank you John for making the time for your fans! 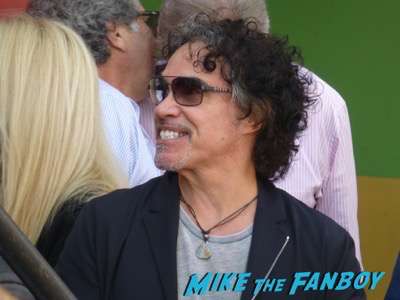 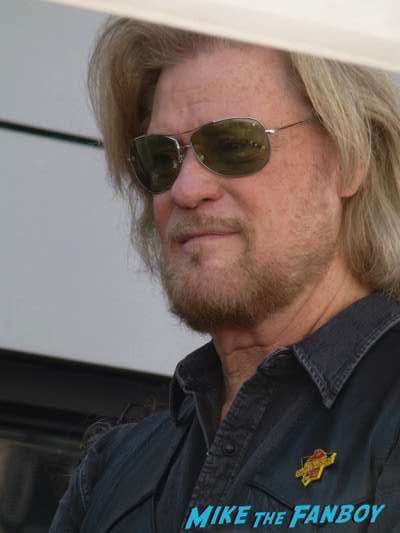 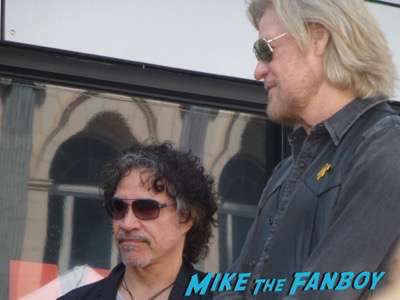 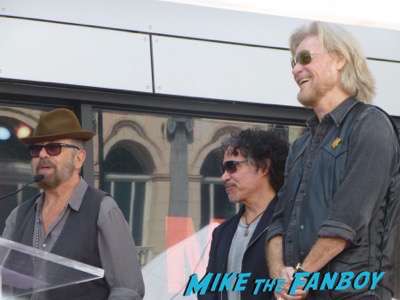 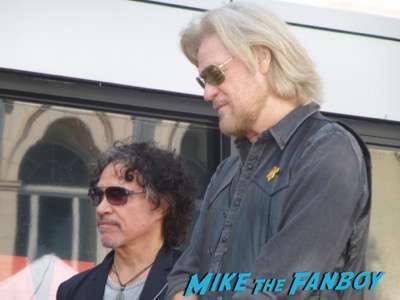 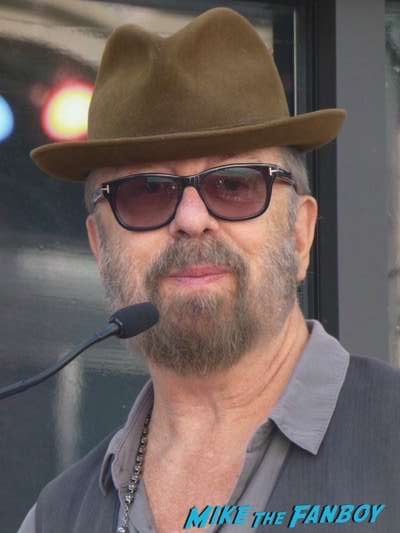 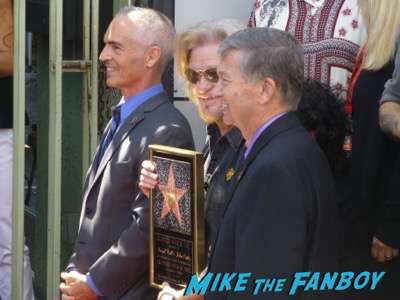 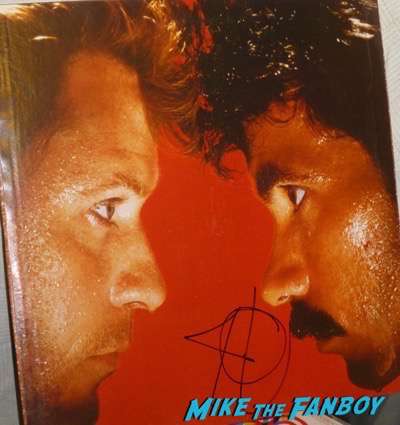