I Just Can’t Get Enough…

Who doesn’t love that song and pretty much the entire Depeche Mode soundtrack. Stop and think for a second, I bet you can rattle off about 20 songs they’ve done. Precious, Blasphemous Rumors, Personal Jesus, etc… So many songs!

Scotty was lucky enough to meet Dave Gahan and he was super excited!

One of the best groups, ever, in my book is Depeche Mode. The group has had many hits, and has been a huge part of the soundtrack of my life. I have been trying to get the guys to sign an album or two for me. Dave was recently in town promoting his new album with his side project, “Dave Gahan and Soulsavers.” While I have had some difficulty getting Dave in the past, he was kind enough to sign for me, and a couple of fans, this time. I was on cloud nine after he signed my “Music for the Masses” album. Thank you Dave for making this fan’s night!!! 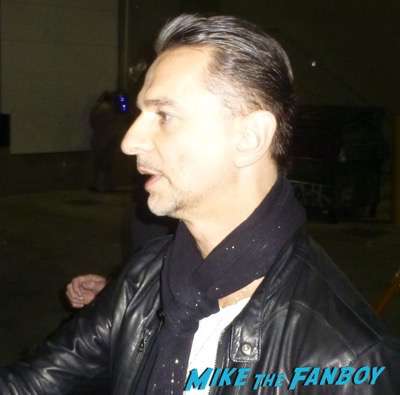 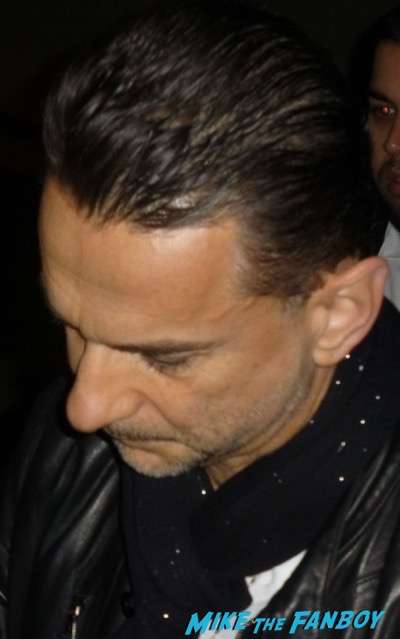 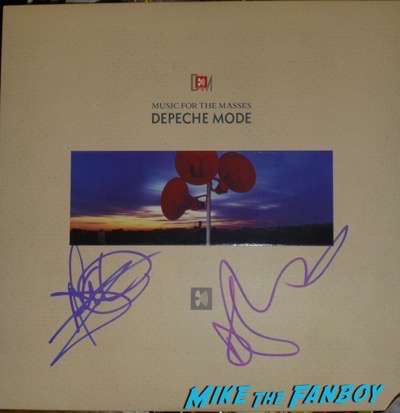