Not that David Beckham can take a bad photo. LOL…

Anyway, in the issue Mr. Posh Spice talks about wanting to be remembered as a hard working footballer, getting naked for photo shoots, being friends with royalty, and trying to be transparent.

Check out the cover of the September 2012 issue of British Esquire magazine and the photo shoot below! 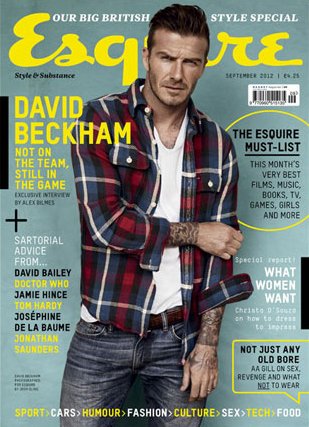 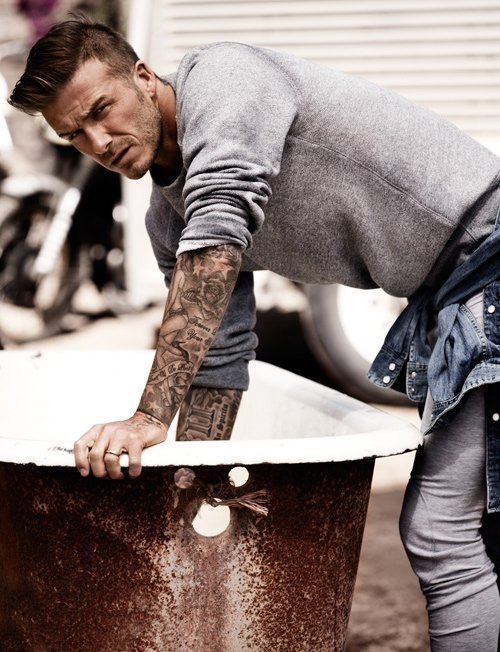 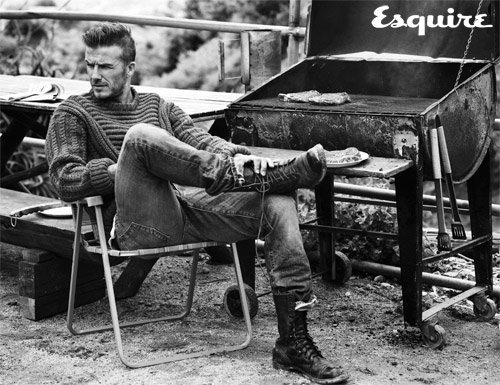