Home / Fanboying! • Sexy... damn sexy / David Beckham H & M Autograph Signing In Berlin! Where Else Can You Get Becks To Sign His Underwear? Autographs! Photos! And More!

Ah, David Beckham… I have to tell you, I do love me some Beckham. Sigh…

David actually did a sit down autograph signing at the H & M store in Berlin. He had a new line of undies and other assorted men’s wear and signed his life away for the waiting fans.

Andreas and Jana, two MTF Readers were on the scene and were able to score David’s autograph. I hear there were quite a few people there and it was a tad crazy. David Beckham was in a good mood, posed for photos and actually signed underwear. LOL…

I wonder what a pair of signed David Beckham tighty whities would go for these days? LOL..

Check out Andreas and Jana’s photo gallery after the jump! 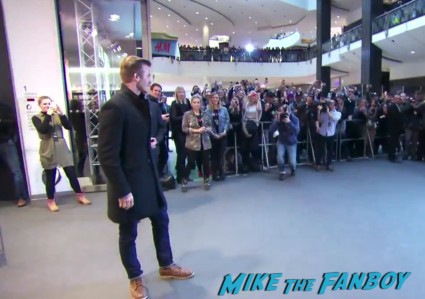 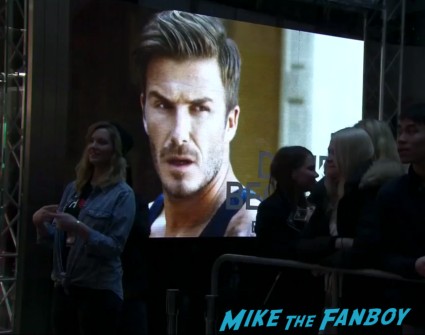 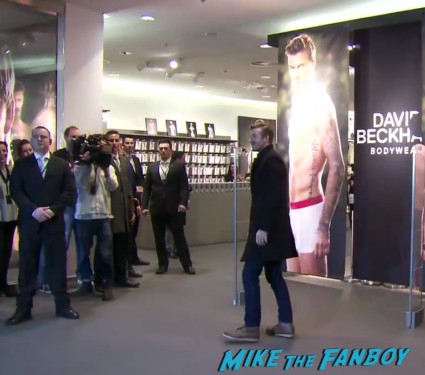 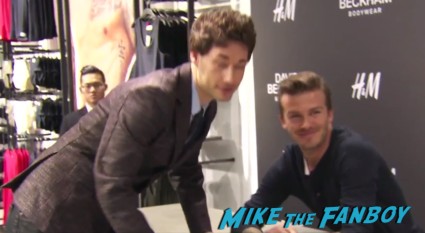 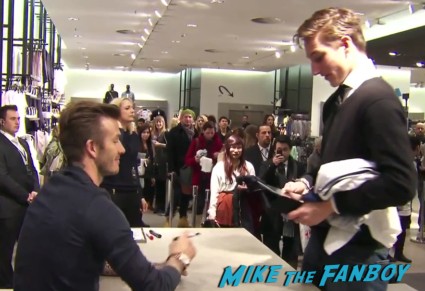 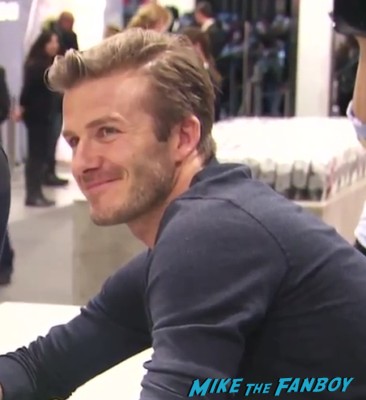 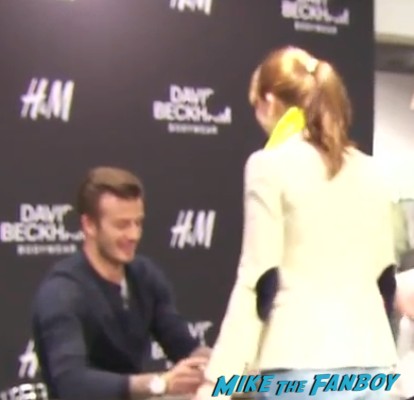 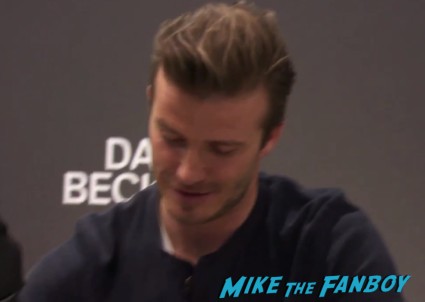 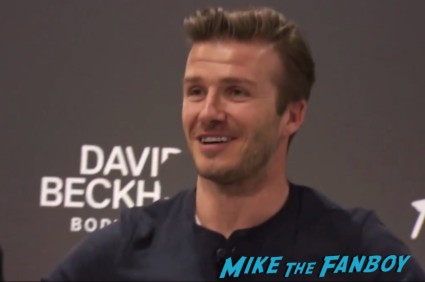 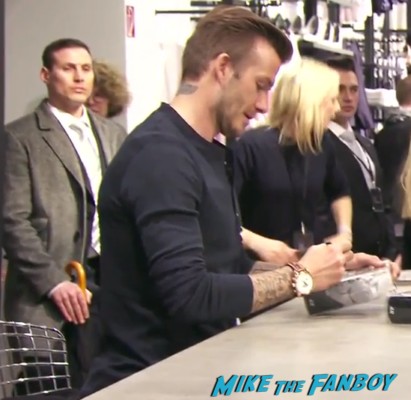 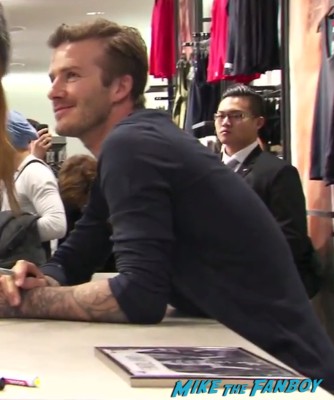 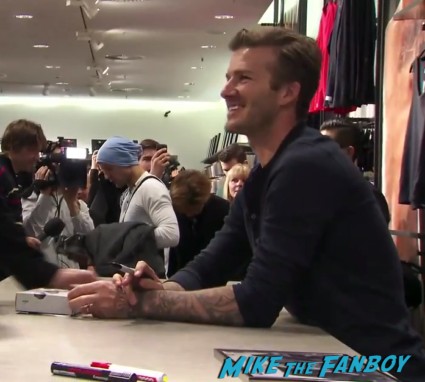 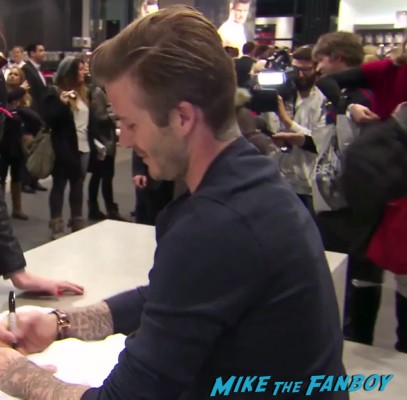 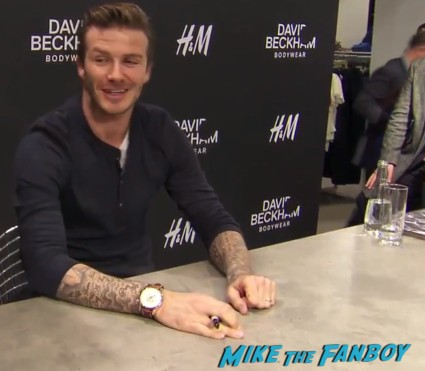 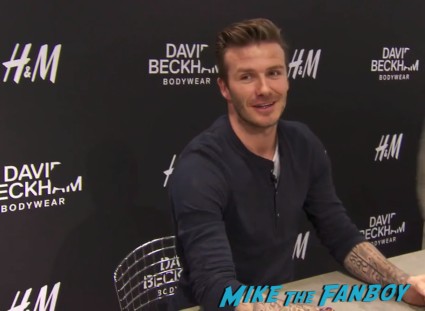 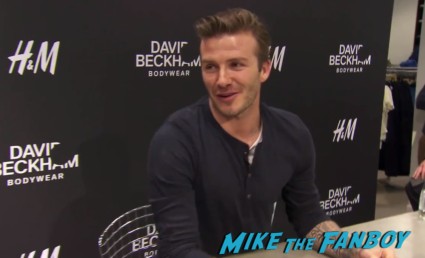 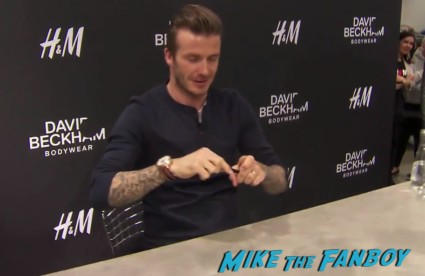