Home / Fanboying! / I Get Dazed and Confused After Meeting Michelle Burke and Wiley Wiggins! Autographs! Wind! And More!

One of my favorite films of all time is Dazed and Confused. I remember watching it for the first time and just being sucked into the world of 1970s high school and middle school. It was done so well, Richard Linklater did an amazing job and it’s been such a cult classic.

Now, maybe a year ago, there was an outdoor screening with two of the stars of the film, Michelle Burke who played Jodi and his younger brother in the film, Mitch AKA Wiley Wiggins.

It was a cold and windy day, but it was awesome to see the film with two of the main stars in the film. 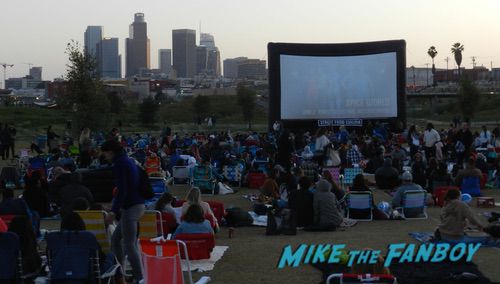 Before the screening body Michelle and Wiley were doing interviews. I had my mini poster, criterion collection DVD and Criterion Collection poster. 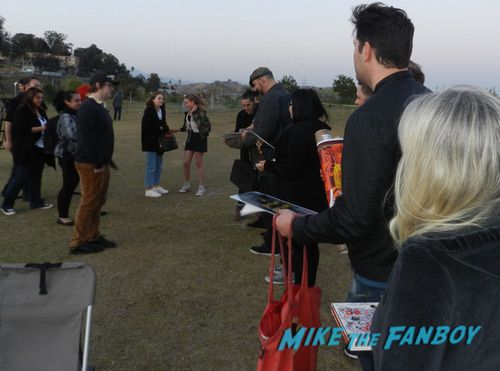 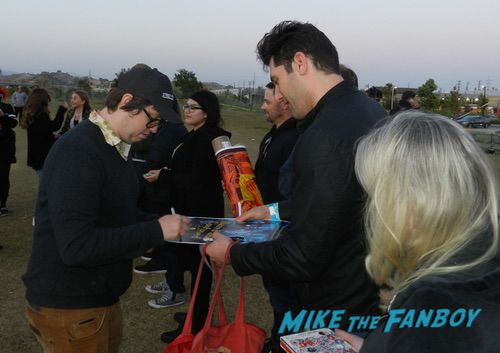 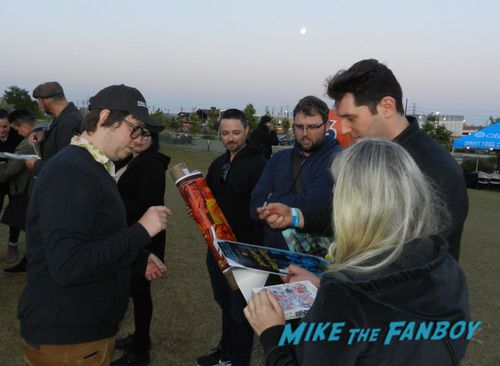 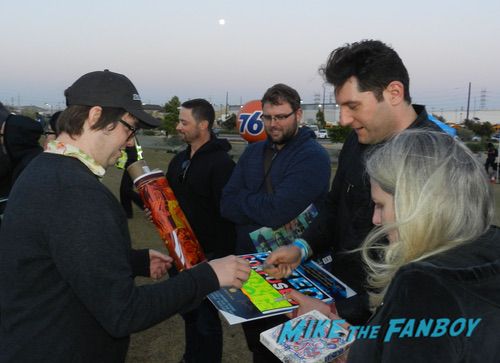 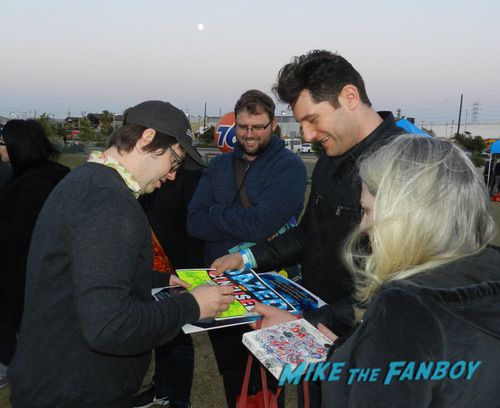 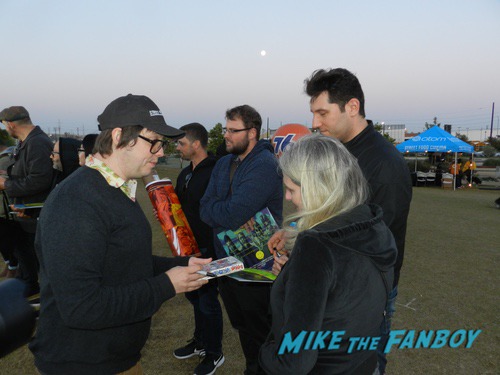 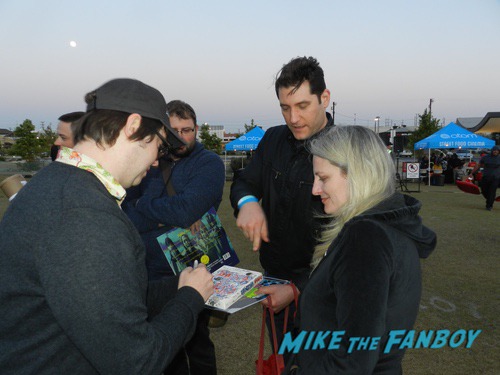 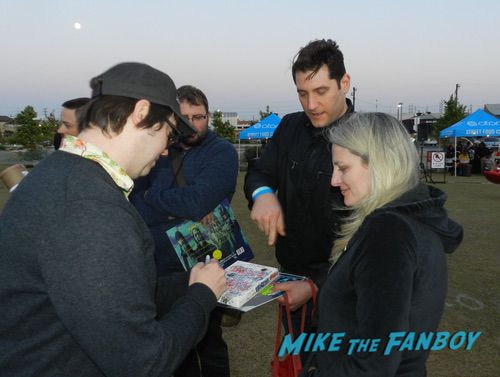 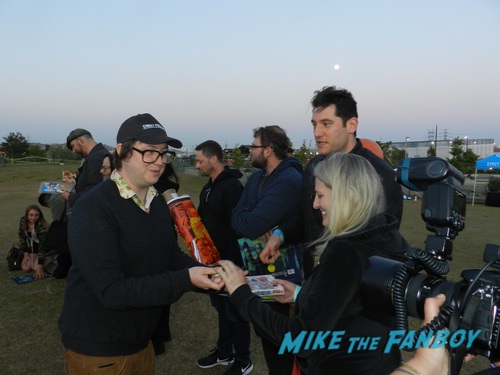 They were both so nice. We got to chat and hang out. It was very cool. If only the wind was more kind to my hair. What can you do right? 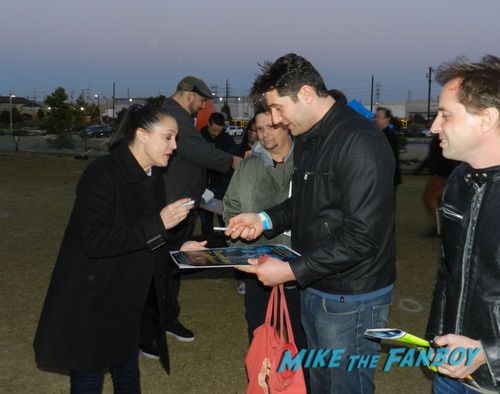 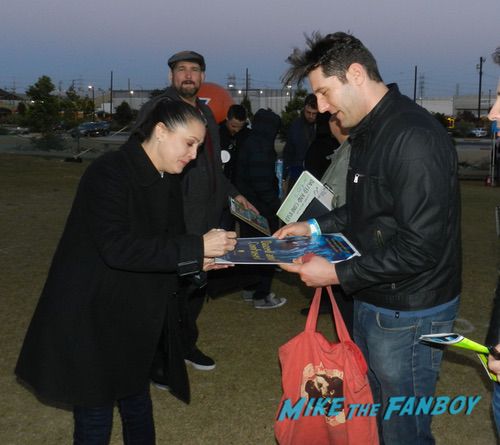 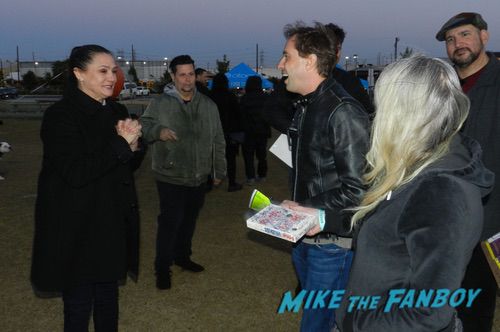 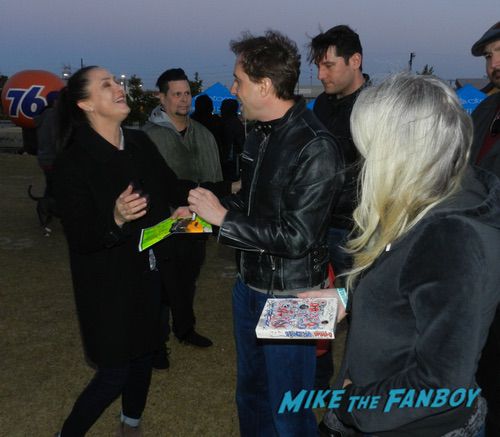 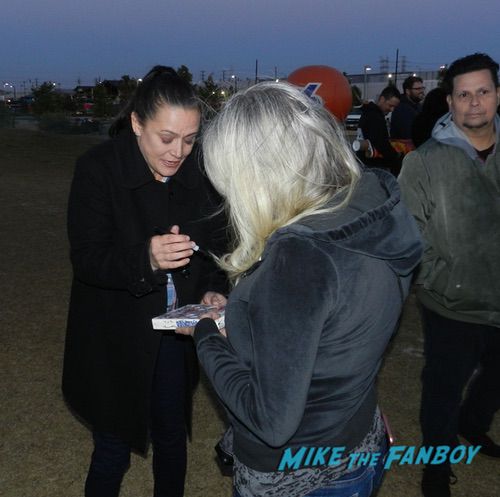 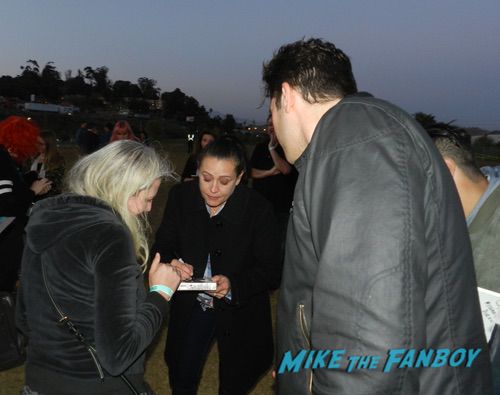 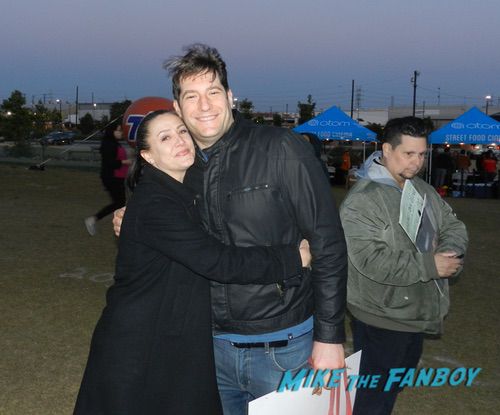 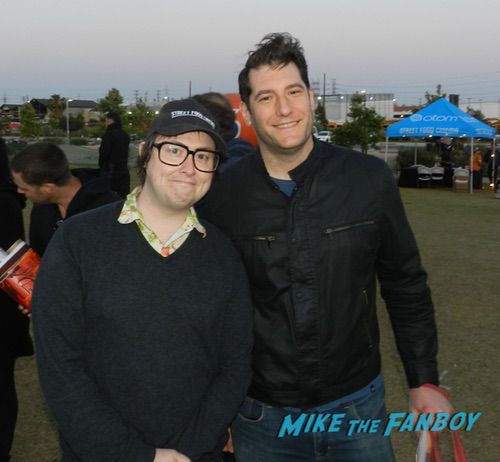 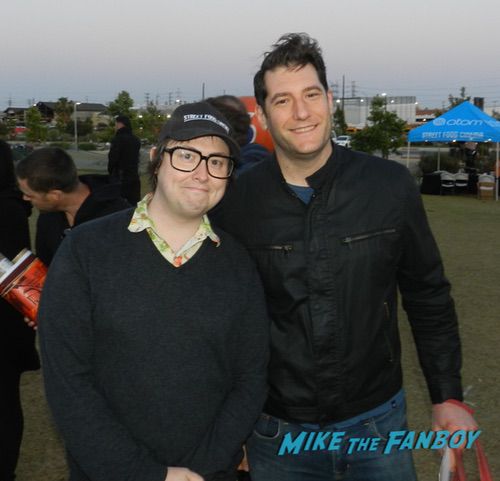 Michelle was so nice, she even said that she had to spell her name under her signature otherwise no one would know it was her!

We got a spot on the grass and watched the q and a, which was a lot of fun I have to tell you. 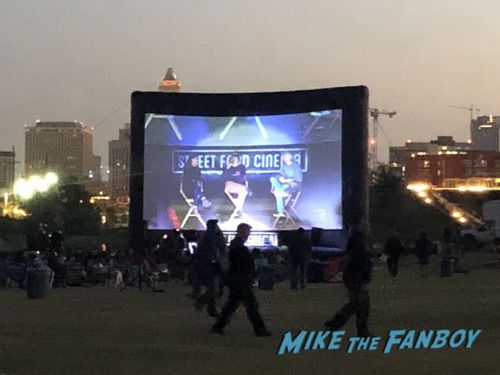 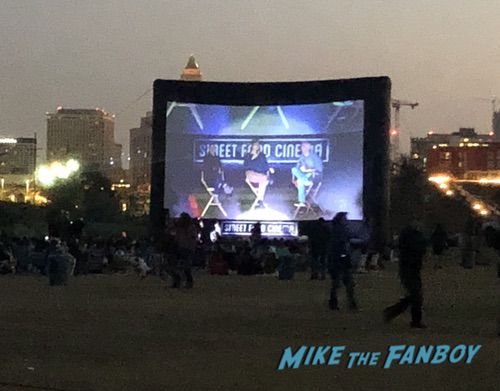 I’m definitely missing these kind of events right now that’s for sure. 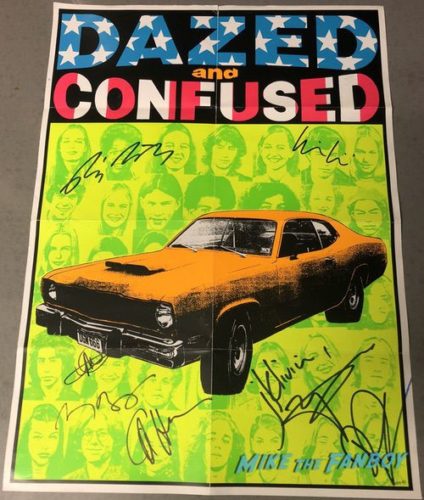 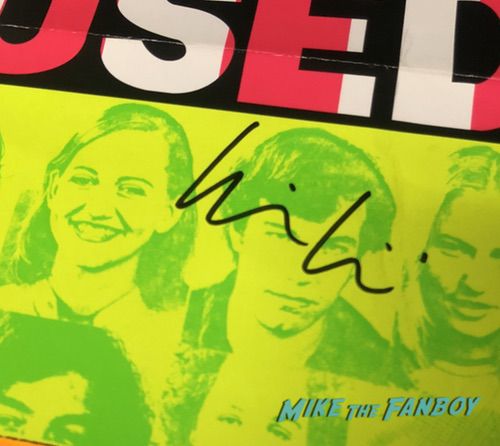 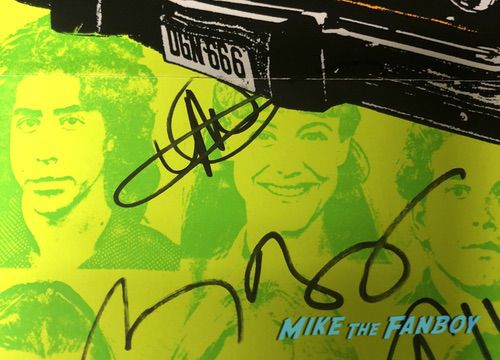 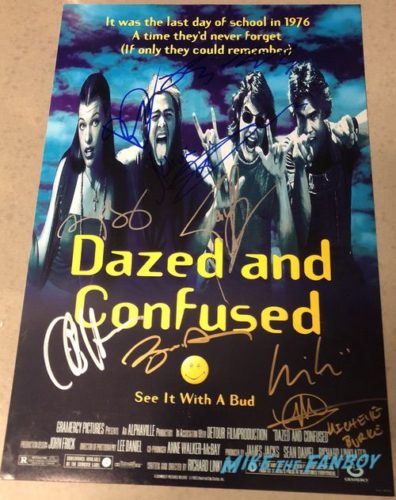 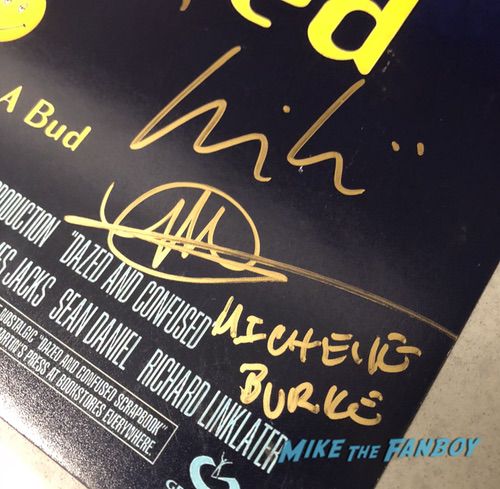 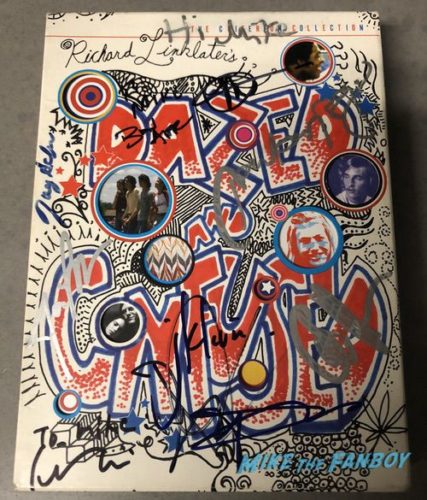