I was out and about last week because of a tip I received from a friend.  This tip was regarding one of the 80s teen queens…Debbie Gibson. 1987 was all about Debbie Gibson and Tiffany.  I loved Debbie’s album “Out of the Blue”.  Meeting Debbie was a major highlight.  She was very kind!  She signed my album and took a photo with me.  Thank you Debbie for being so AWESOME! 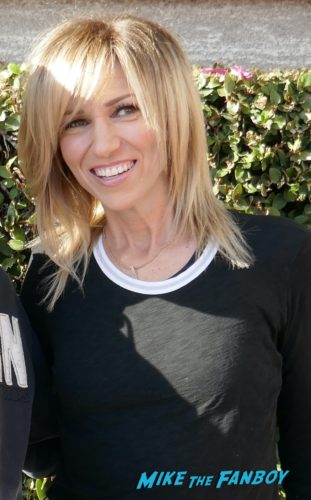 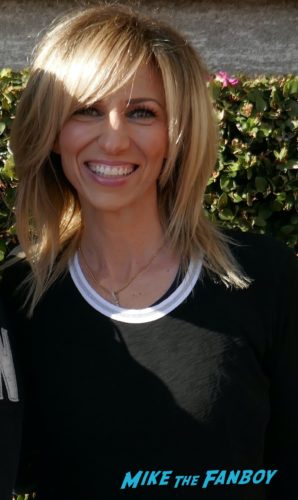 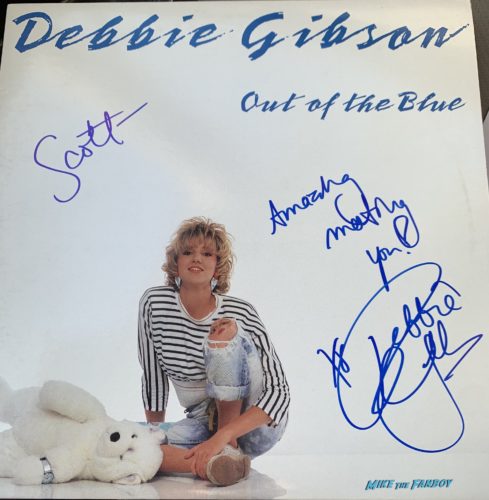