Home / Fanboy News From Around The World • Fanboying! / Fanboy News! Demi Lovato’s $7000 Meet And Greet! Nasty Fanmail! The Most Expensive Autographs On eBay! And More!

This week we have expensive meet and greet packages, the most expensive autographs on eBay, nasty fanmail, and more!

Joey Barton has been a controversial figure at the majority of his professional stops, from Manchester City, to QPR to even his short loan spell in France at Marseille.

While professionally, Barton did just fine at Marseille (on the pitch, mostly, at least), he apparently wasn’t incredibly well liked by certain fans. 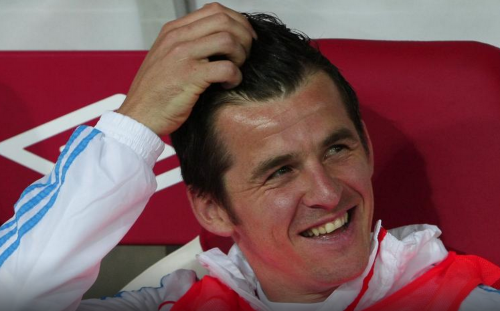 Andrew Scott has revealed he gets “lovely” fan mail from Sherlock fans – despite being such a villain.

The Irish actor stars opposite Benedict Cumberbatch as the detective’s nemesis Moriarty, but is still a big hit with viewers. 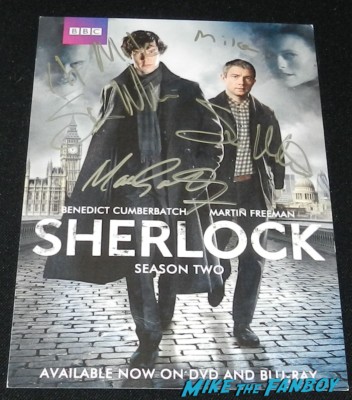 Who had the most expensive autograph on eBay in 2014?

According to data provided by Kevin North of Terapeak.com, nearly all of the top-selling autographed items on eBay in 2014 were from current or recent celebrities. Historic objects didn’t sell nearly as well — Michael Jackson’s pillowcase sold for much, much more than an Andy Warhol painting, for example. 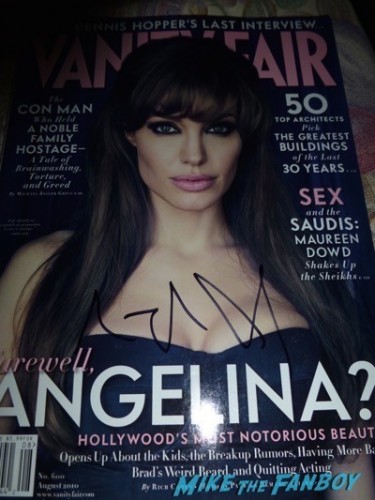 “Joseph, Joseph! Can I get your autograph?” Make-A-Wish grants 9-year-old with celebrity wish!

Ever wanted to be treated like a celebrity? That was the wish of one 9-year-old — and Make-A-Wish is all about making wishes come true.

The star crazed fans are all ready and anxiously waiting for Joseph! The super star actually looked a little stunned. His grandmother says that’s because he is!

“He didn’t have any idea it was happening today. He just knew that it was coming. No idea when, so this was a giant shock for him,” said Darilyn Monk, Joseph’s grandmother. 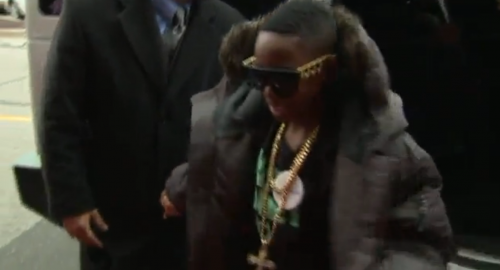 Her loyal fan base has helped her sell millions of albums around the world.

But now Demi Lovato is testing exactly how dedicated her fans Down Under are.

The American Heart Attack singer will be touring Australia next year and is charging a cool $6000 US, roughly $7275 Australian, for the ‘Dressing Room’ V.I.P. meet and greet package. 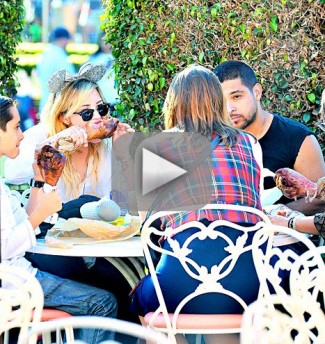 Despite that hefty title as America’s Most Wanted superhero, Chris Evans is a simple kind of guy. He’s from Sudbury. He drinks beer. He’s close with his mom, and he’s generally the first one to say, “Let’s take a picture!”

Which made for great atmosphere for the many kinds of fans who went out to his meet-and-greet in Newburyport on Thursday night, an event held before a fundraiser hosted at his cousin’s restaurant, Fifty Water. His family attended the occasion including his mom, Lisa, his soap opera actor brother, Scott, and his two aunts from Somerville and Framingham. 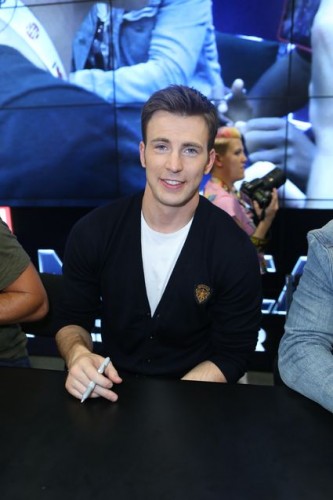 Autographs are more than a signature

I admit it. I’m an autograph hound. I won’t tell you how much I’ve spent on autographs for my beloved Red Sox.
Actually, I am not really a hound. I don’t lurk around corners, nor do I wait outside the player’s garage at Fenway. While sitting in my favorite seats, right behind the bullpen, I actually adhere to the “Please refrain from seeking autographs from the bullpen during the game” sign, posted in the bullpen. And I must confess that I really wish young boys were not allowed near the bullpen, because they either cannot read yet or they believe the sign does not apply to them. However, those who know me will agree that I am not shy.

I enjoy yelling “Dueeeeey,” when Dwight Evans walks across a crowded room. And I have yelled, “I love you Alfredo Aceves!” when he entered the bullpen. 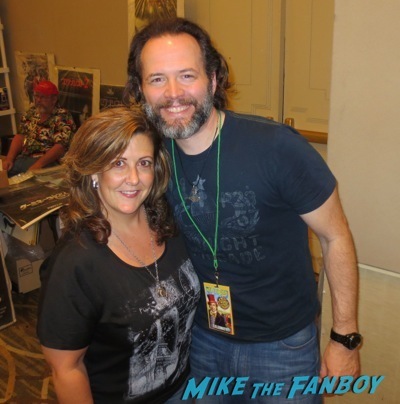