I catch a big whale in Demi Moore!!!! 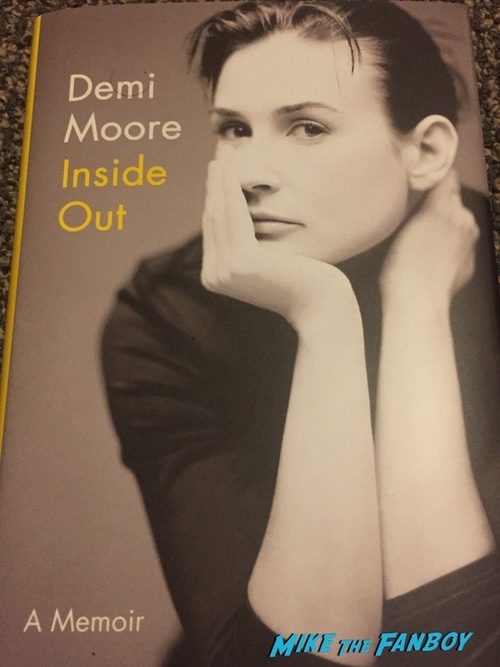 Demi Moore was recently in San Francisco prompting her new book Inside Out. It was a crowded event as a lot of people came to see her talk about her new book and hear her hour long conversation on stage. I was hoping to catch Demi on arrival, but she got out of the car and just gave a wave. As the end of her conversation ends she announces “she’ll be signing her new book” I thought might as well get a book to go home with an autograph at least. 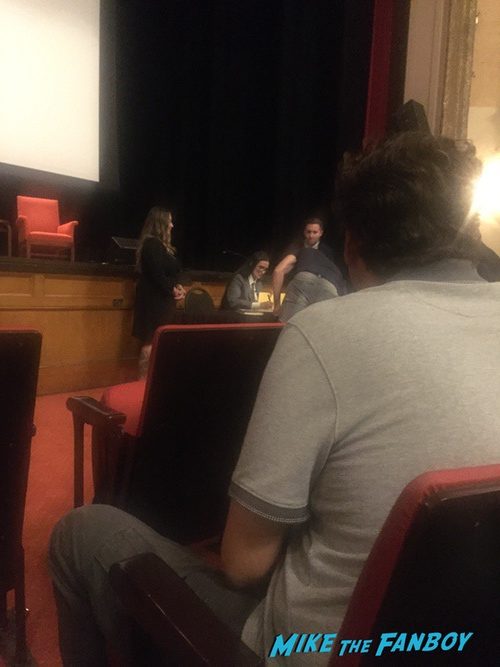 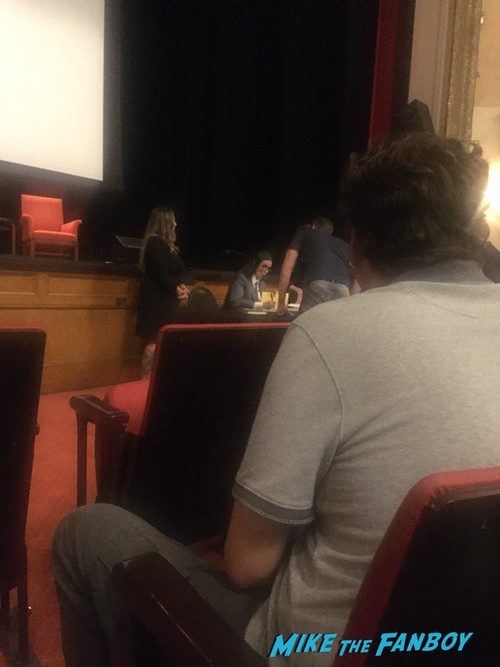 She was cool and friendly, probably thought I was too young to know who she is. I was the youngest person in the whole auditorium. After getting the book signed I still wanted my 12×18 poster signed so we waited after and she ignored us even though only 10 people and that’s not many.

So we followed her car to her next stop and she obliged to sign one each and only one each. 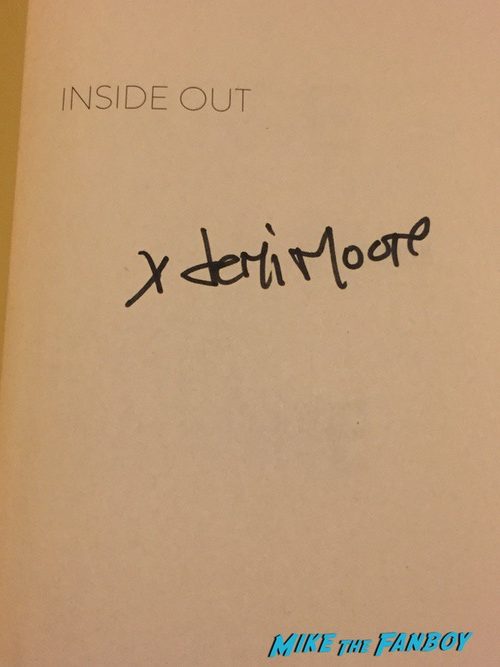