Home / Magazine Cover Stories • Stars of the 1980's and 1990's / Denzel Washington Hot GQ Magazine Cover For October 2012! The Flight Star Is Back In An Awesome Photo Shoot!

Denzel Washington has a new movie out called Flight! Hasn’t it been forever since Denzel’s been in a movie? Gosh, I’m trying to remember what his last movie was! Fireproof? Firerocket… something like that… There was a train involved at some point…

Anyway, Denzel is out and about and covering the new issue of GQ Magazine! He looks quite dashing on the cover and it’s pretty damn cool.

In the issue Denzel Washington talks about being onstage, reading the bible, on Whitney Houston’s death and on President Obama. 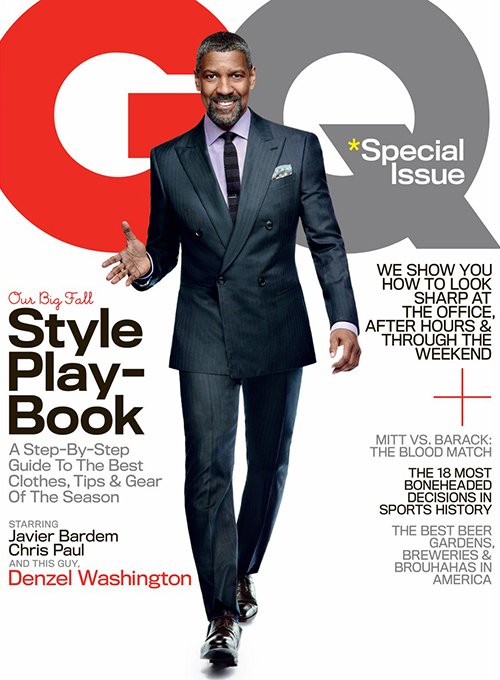 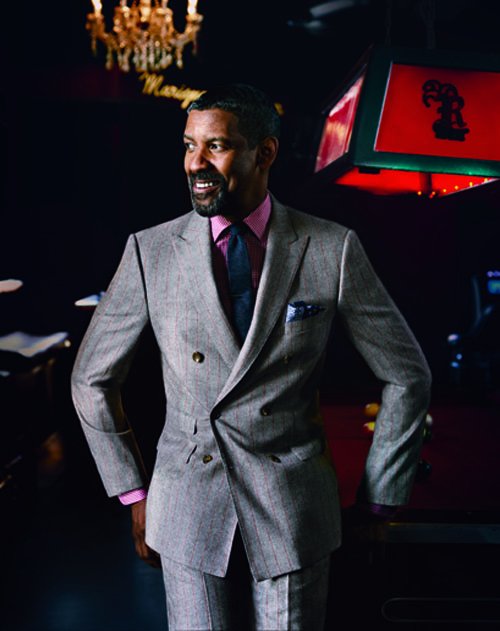 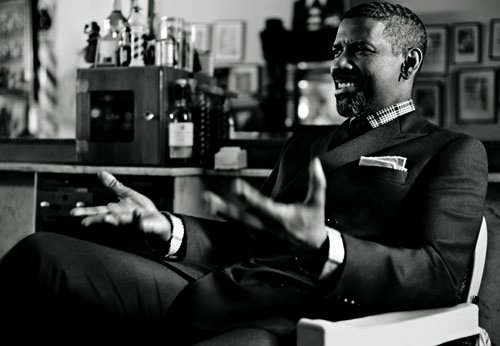 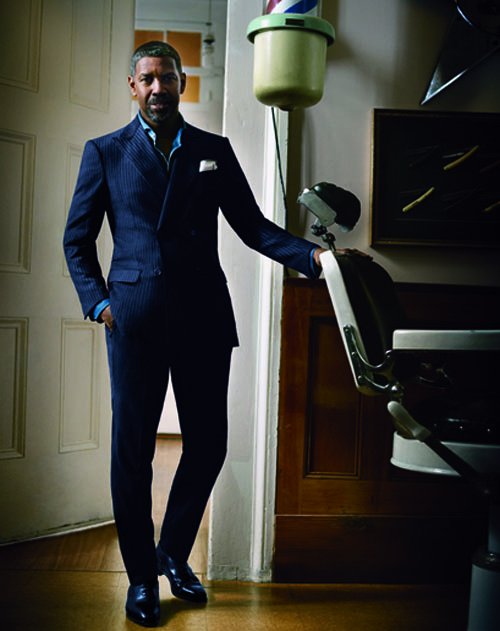 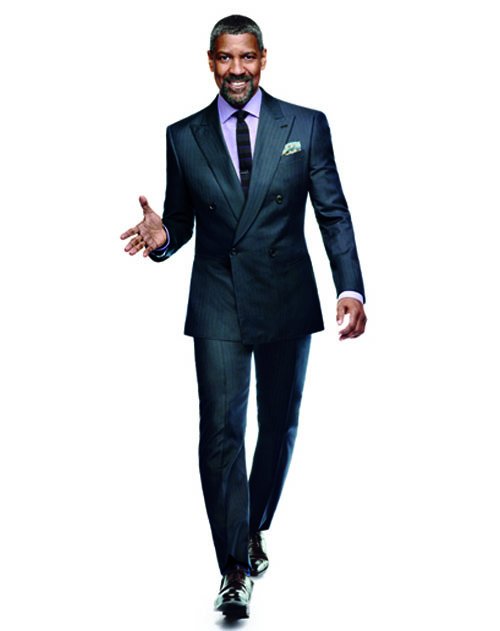