You know CB is an ass… and I really say that as something that’s matter of fact and not open to debate. Now, he was nice enough to take my Trainspotting mini poster for Jonny Lee Miller. He was out promoting Dark Shadows and doing a talk show and sadly I couldn’t go because I was celebrating Walpurgis Night. Long story.

Anyway, I texted CB after and what did he say? “I forgot your poster at home.” See, an ass… and for some reason I need Jonny Lee Miller on like seven things, and honestly I have no idea how that happened. Sigh… How did I find out that he was nice enough to get the poster signed… When he sent in his write up of the evening…

Also on the show was another one of my favorites, Ms. Vanessa Williams. I know a housewife was out and about and I didn’t go! Someone feel my forehead, I must have a fever!

Check out CB’s encounters after the jump!

I’m looking forward to seeing Dark Shadows. It is a vampire movie starring Johnny Depp and Helena Bonham Carter and its not Twilight, double win! Honestly, I enjoy any Depp and Burton movie. Okay, I’m a really big Johnny Depp fan, but I will not forgive him for Rum Diary. Dark Shadows also stars Jonny Lee Miller, and I wanted to get a jump start on my Dark Shadows poster. Also taping today was Vanessa Williams who is saying goodbye to Wisteria Lane forever.

Armed with my poster and photos, i set off!

I arrive and am joined by Scotty and Billy Beer. I find a spot and they set up a barricade, and moments later Scotty mentions how cold it is. I say its very WINOLD.

(Editor’s Note: No one else said Winold because it makes no sense… Sigh… M-)

We see security movie and its Jonny Lee and he waves, and goes right inside. Moments later, Vanessa Williams arrives and she just comes overs and signs. 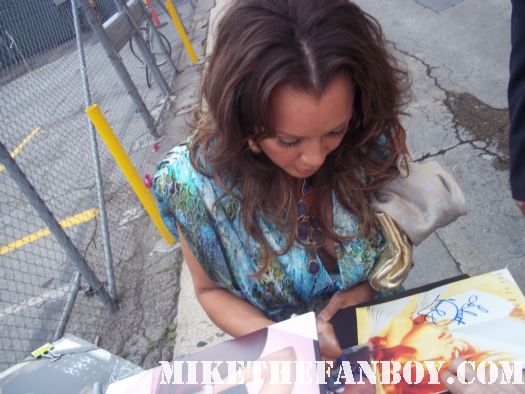 I get her on my photo and watch as she gets to everyone. She is very nice. 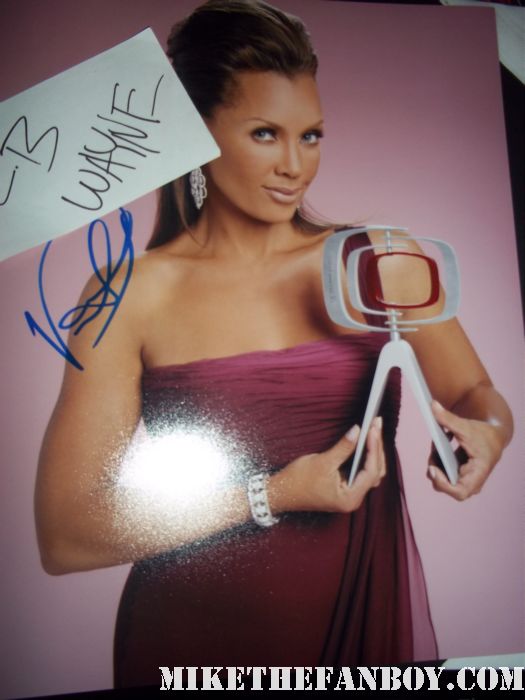 So now I’m stuck waiting for Jonny Lee Miller, so I go around and partake in the Batman search.

I arrive and Scotty is freezing. I tell him thats what happens when its WINOLD.

Vanessa is the first to leave, then minutes later Jonny leaves and we chant for him and he comes over. He signs my poster quickly and says, “i have to go” and continues signing. 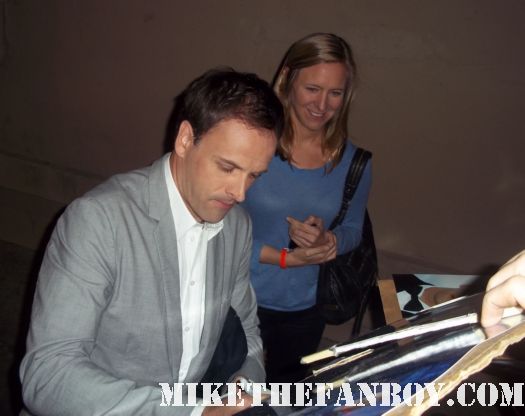 I am contemplating getting Mike’s poster done, and then decide to whip it out of my bag and he signs it right before he leaves. 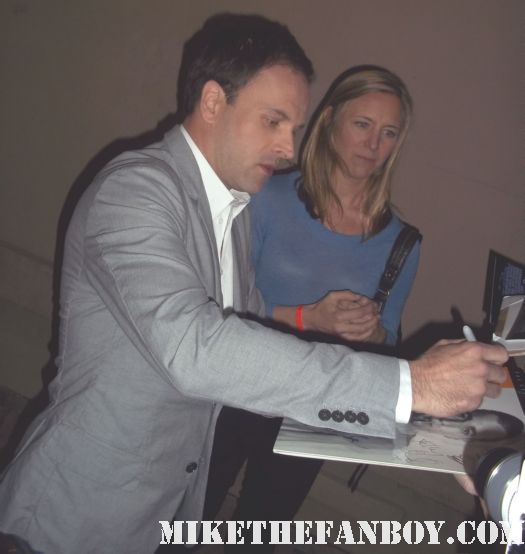 It was a great night and went as expected. I really enjoy it when guests are really nice to waiting fans. Until next time, CB OUT! 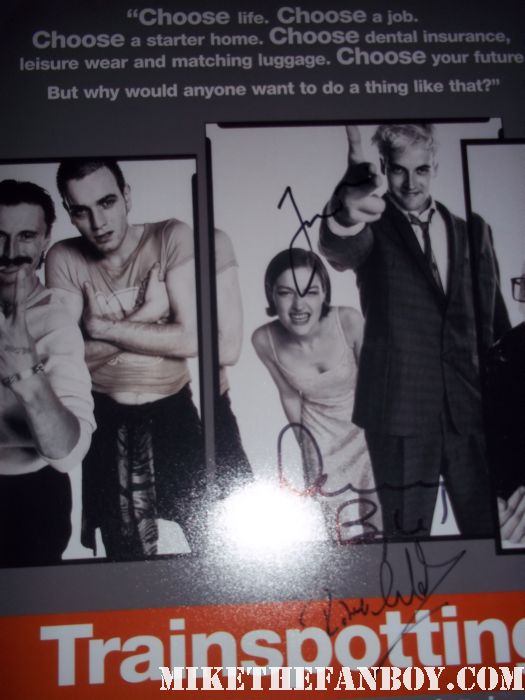 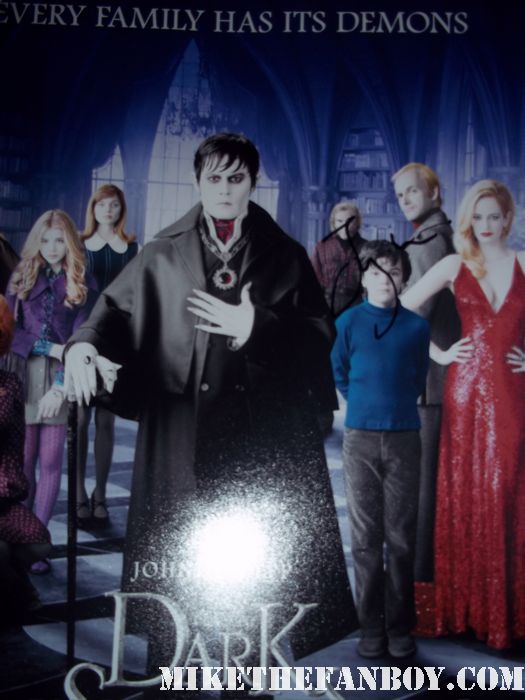