There’s one thing about Scotty, and that is he loves his Disney! Disney films, Disney animation, disney collectables, he loves it all. So when there’s an opportunity to meet a Disney legend, he takes it!

Scotty was able to meet none other than Dick Van Dyke! Yep, the Mary Poppins star and the world’s favorite chimney sweep! Rockin!

As some of you may remember, I am a HUGE Disney and Dick Van Dyke fan. I saw that Mr. Van Dyke was going to be making an appearance, and I could not resist going to meet him again. Mary Poppins holds a special place in my heart. I was able to get him to sign my image from Mary Poppins and get a photo with him. Mr. Van Dyke was as kind as before. THANK YOU Mr. Van Dyke for making your fans happy! 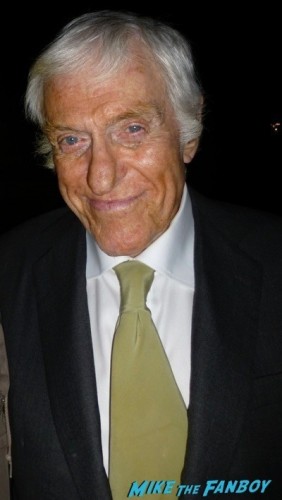 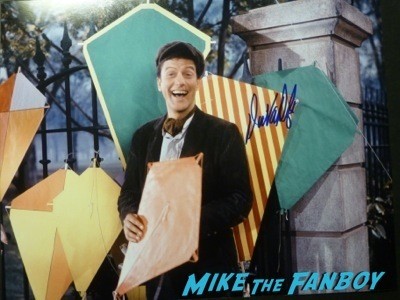 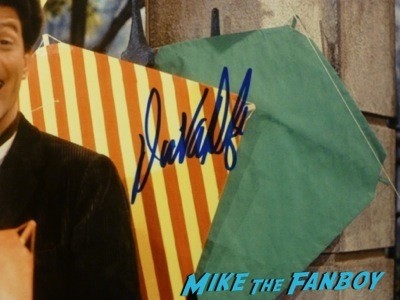