Home / NEWS / Did Paul Feig Tweet Out A Photo Revealing The All Female Ghostbusters Reboot Cast?

The female Ghostbusters reboot may be even closer to casting than anticipated!

Paul Feig who directed Bridesmaids has tweeted out a photo with four actresses who presumably have either signed up or will be signing up for the film. 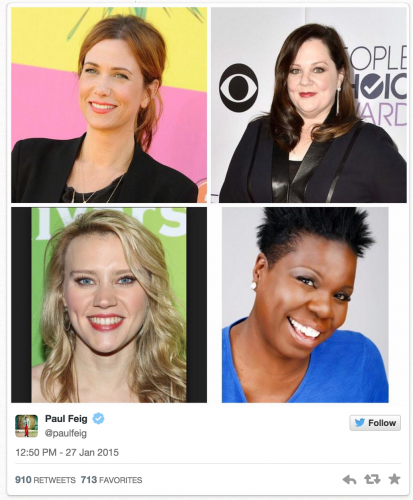 Kate McKinnon and Leslie Jones are both cast members on SNL currently.

Even though Paul Feig has said he wants the reboot to be scary, with this cast, it looks like comedy is going to be brought to the forefront. 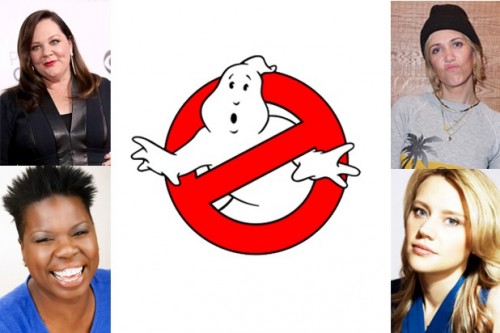