Home / NEWS / Disney Preps The Summer Of Johnny Depp! Alice In Wonderland 2! Pirates 5! Along With The Jungle Book!

Walt Disney has just announced that they are going ahead with the sequel to Alice in Wonderland. The sequel will be released on May 27, 2016.

Johnny Depp and Mia Wasikowska are back in the two main roles, however visionary director Tim Burton will NOT be back at the helm. The new director is James Bobin who directed the latest Muppets movie.

Disney is also aiming for Pirates of the Caribbean 5 to be released in 2016. So, it looks like Disney wants 2016 to be the summer of Johnny Depp. 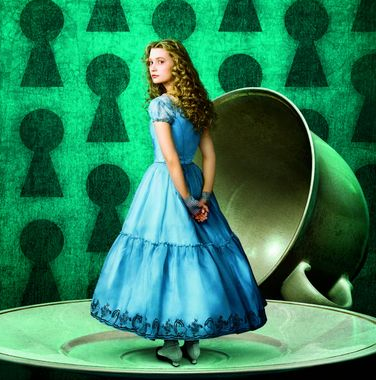 Disney also is prepping The Jungle Book with Jon Favreau in the director’s chair and it is going to be released in 2015. Whew!

Sounds like a of of blockbusters are coming from the Mouse House!