Home / NEWS / Disney Sequel Mania! New Installments Of The Incredibles And Cars Are On Their Way!

Pixar and Walt Disney Studios have announced new installments of Cars and The Incredibles. Disney Chairman and CEO Robert A. Iger made the announcement at the Portland shareholder meeting today. 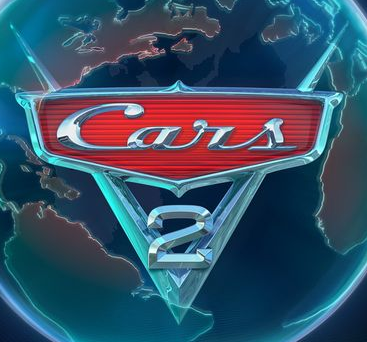 The Cars films are hugely popular even though Cars 2 didn’t live up to the originals small town feel.

The Incredibles has been one of the most requested sequels and it seems perfectly primed for a new chapter! 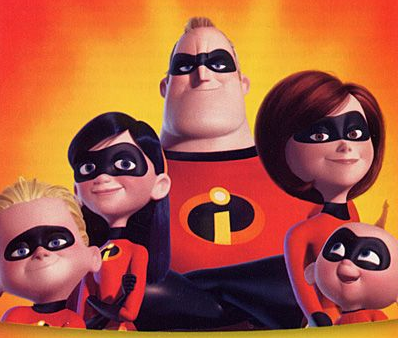 Are you looking forward to a new Incredibles chapter??