Home / NEWS / Disney’s Live Action Version Of Beauty And The Beast Has Their Belle! And It’s A Magical Star!!

Dazed and distracted, can’t you tell?

Never part of any crowd

Cause her head’s up on some cloud

No denying she’s a funny girl, that Belle

It looks like casting is well underway on Disney’s live action take on Beauty and the Beast.

And Disney has their Belle! 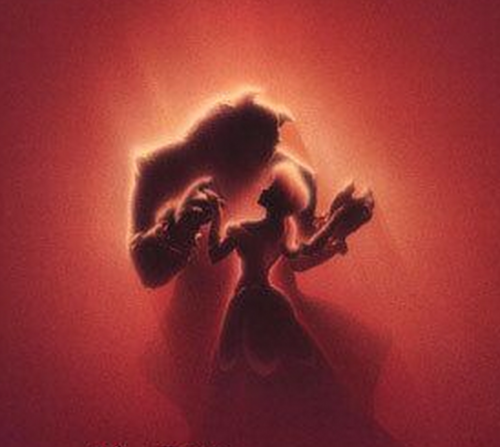 It’s a magical actress but a mere mortal… None other than Emma Watson!
Disney released a blur confirming the news earlier today!

Actress Emma Watson has been cast as Belle in Disney’s upcoming live-action interpretation of Beauty and the Beast. The film is directed by Bill Condon and produced by Mandeville Films’ David Hoberman and Todd Lieberman. Production is anticipated to begin later this year. 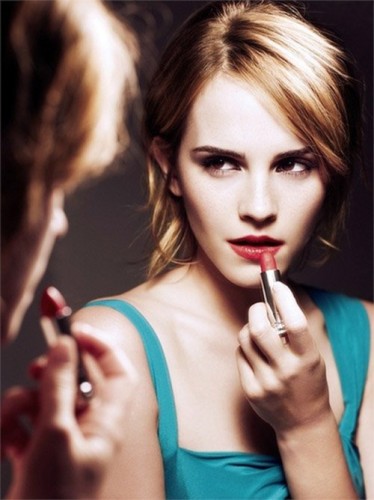