I just got this awesome submission from MTF Reader Chris who headed out to the Divergent premiere in Berlin! The two main stars attended, Shailene Woodley and Theo James plus Director Neil Burger!

Not too bad! Chris did pretty good at the event but Theo James was a bit… Dodgy. I love that word, I’m going to have to use it more often! I can see me now, “Pinky, stop being so dodgy! Ace don’t be dodgy, get your column finished!” This is what happens when I have a serious lack of Coke Zero.

Check out Chris’ full recap below!

I attended the premiere of “Divergent” in Berlin on tuesday. Shailene Woodley, Theo James and the director Neil Burger were going to attend.

All three arrived nearly at the same time.

Neil Burger was the first one to sign where I was standing. He was really nice, thanked us for coming and signed with a quite nice signature. 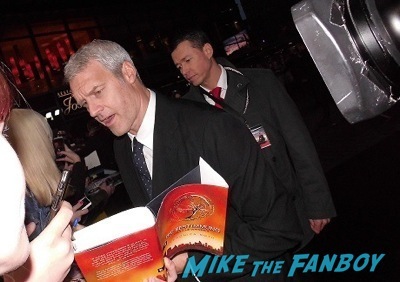 The next to come closer was Theo James. He came closer… and skipped me. He was a bit weird and only nice to some fans. Others he skipped and ignored and I heard how fans who were standing in a different section said that he was a bit arrogant to them… 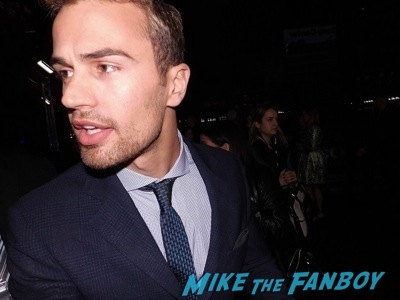 Shailene was still signing further down from where I was standing, now she was slowly getting a bit closer… but stopped signing before she got to me and went to the press area. That was a bit unfortunate.

But I didn’t give up. I went to the cinema entrance to try to get them there. Somehow, I managed to get a quite good spot – not in the first row, but it was okay.

Neil Burger was the first one who was finished doing interviews in the press area and again came over to sign. I didn’t have something else for him to sign.

Then Theo came over… and skipped me again…

Shailene was still doing interviews across from us. Then she was finally finished and immediately came over to sign more autographs. She was super nice and quite chatty. 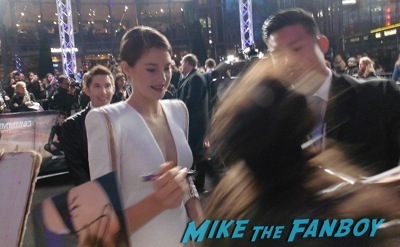 And she looked really stunning. She signed both photos I had for her! 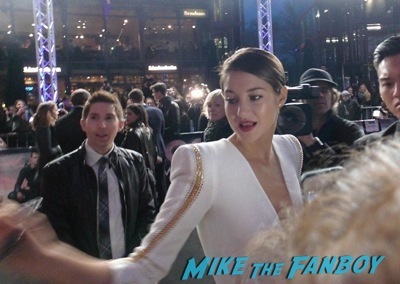 That way, a premiere that didn’t start very promising was still a great experience, thanks to especially Shailene. 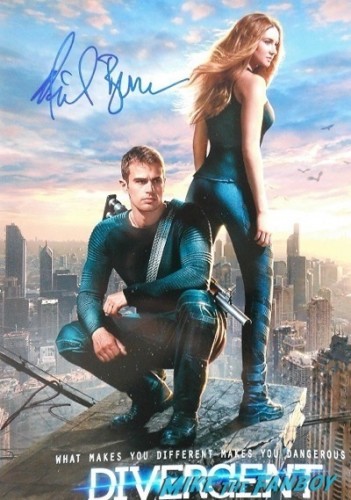