Home / NEWS / Do You Want To Watch Shia LaBeouf Watching ALL Of His Movies Over Three Days… Well Now You Can!

Shia LaBeouf is doing a marathon of all his films over the next three days and is filming himself watching them.

Now, three days with no sleep… I mean he has to doze off at some point right? I couldn’t even make it through Transformers 2 I can’t imagine doing the full trilogy!

You can even join him in person if you’re in NY! 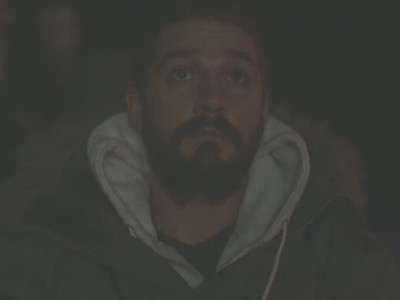 Here’s The info below:

Visitors are invited to join Shia LaBeouf in person as he watches all his movies consecutively in
reverse chronological order over the next three days, 24 hours a day (admission free).

At the same time, a live stream will continuously broadcast the performance.

I mean… It’s interesting to say the least. And oddly, I found it captivating.

CHECK OUT THE LIVE STREAM HERE!