This week we have Megyn Kelly and Patton Oswalt! Two pretty cool names and with Megyn Kelly so much in the headlines these days a cool book to pick up! 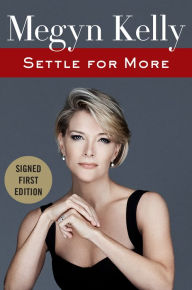 Anchor of the number one news show on cable, The Kelly File, Fox News Channel’s Megyn Kelly writes her much anticipated book, a revealing and surprising memoir detailing her rise as one of the most respected journalists working today. From the values and lessons that have shaped her career, to her time at the center of the chaotic 2016 Republican presidential primary, this book offers an inside look at an uncompromising woman’s journey to the top of the news business.

In the two and half years since her show The Kelly File premiered on the Fox News Channel, Megyn Kelly has cemented her reputation as one of the most respected and hardest hitting journalists in America. Tackling issues from both sides of the aisle, live in prime time five nights a week, Kelly has embraced difficult questions—fearlessly pressing for answers as she redefines the face of news for her more than two million nightly viewers.

Check out the Deal Here

We also have none other than the voice of Ratatouille himself, Patton Oswalt! 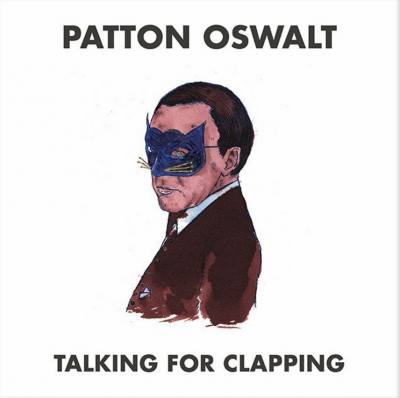 You get a signed poster with the pre-order of his new cd!