Home / Reviews / Dragons: Defenders Of Berk Part 1 DVD Review! Hiccup And His Viking Friends Are Back!

Now, Dragons: Riders of Berk Part 1 has been released on DVD. It’s the second season of the animated series, and I have to tell you, it’s every bit as good as it’s big screen counterpart. For those of you who did not see season 1, it’s really easy to catch up. 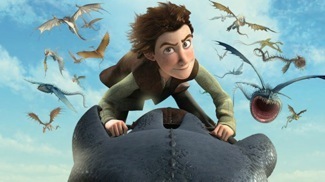 Jay Baruchel is back as Hiccup, and he and his dragon riders are still protecting Berk and are deep in training at Dragon Academy and form a sort of Dragon Fighting Club. The Outcast Tribe and Alvin have control of the Book of Dragons and he is prepping to train his own dragons and unleash them on Berk. 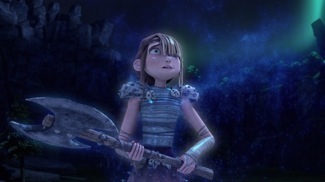 Hiccup wants to be ready for anything and eventually gets caught up in a dragon hunting expedition on Dragon Island. Meanwhile there are new ferocious dragons on the rise including Screaming Death and The Skrill. They’re getting ready and they are more dangerous than what our heroes have faced before. 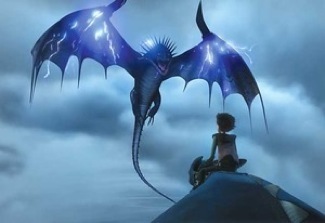 The 10 episodes included on the DVD include:
Live and Let Fly
The Iron Gronckle
The Night and the Fury
Tunnel Vision
Race to Fireworm Island
Fright of Passage
Worst in Show
Appetite for Destruction
Zippletback Down
A View to a Skrill – Part 1 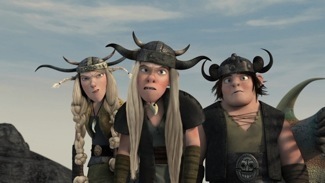 Generally speaking animated series based on hit movies are like watered down versions of the original, but in this case the series is just as good as the original. The animation looks amazing and young kids will be riveted by the action. I was very impressed especially with the quality of the episodes. Clearly, the intention was to bridge the gap between movie sequels, but this series is so much more. It’s a continuation of the saga. 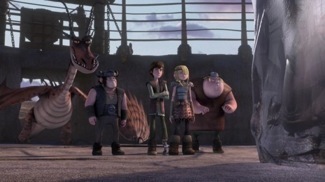 Special features on the DVD release include:
The Evolution of Screaming Death Featurette
“Superfly” Dragon Mashup
The World of Dreamworks Animation Mashup
And Dragon Tracker Part 3 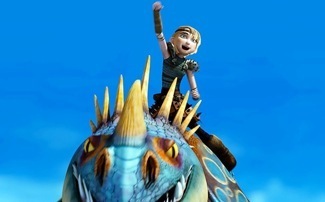 Overall, if you are a fan of the Dreamworks film, I highly recommend checking this series out. The quality of the series is really stunning and you will get sucked into the journey of Hiccup and his Viking friends!

Dragons: Defenders of Berk Part 1 is out now on DVD! 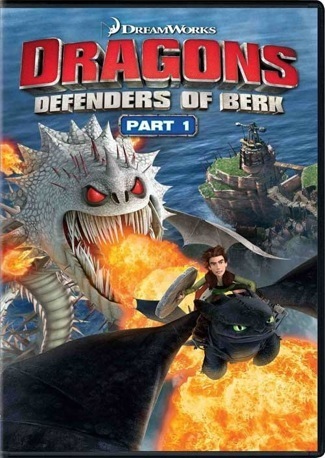