Home / Fanboying! / Drew Struzan Goodness! Tales Of Halloween Autograph Signing With The Iconic Movie Poster Artist! Back To The Future! Goonies! And More!

I know that this might be a tad delayed, but a little bit ago I was able to meet someone I’ve admired for years and years. That man is Drew Struzan. He’s one of, if not THE best movie poster artist of all time. He’s done posters for Indiana Jones, The Goonies, Back to the Future, Hocus Pocus, just to name a few.

Now, even though Drew is retired he was gracious enough to do a rare print for the new horror film and they had a signing with members of the cast and crew.

Andrew Kash, one of the best upcoming horror directors was on hand as well.

I met up with two awesome Michiganders Annette and Vanessa. And we were able to get a few cool selfies. 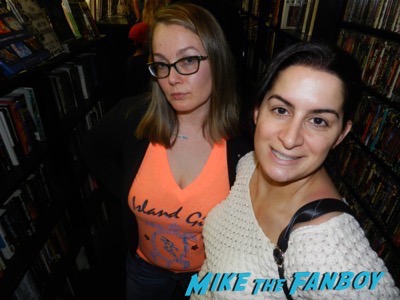 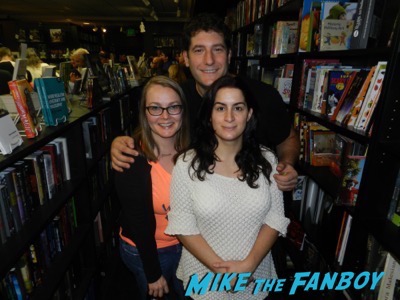 There were about 20 members of the cast and crew there. It was a fun signing! 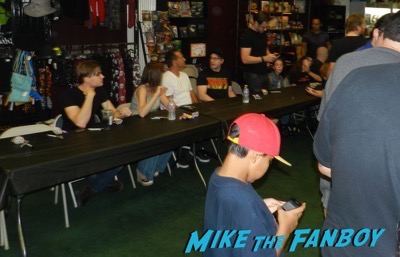 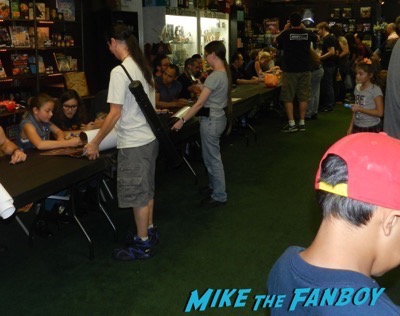 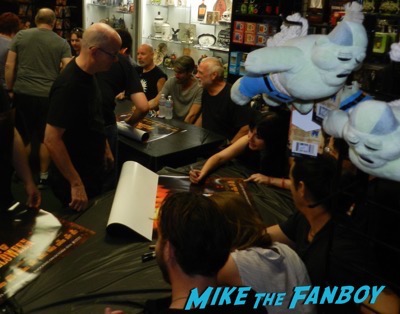 Sadly, the event organizers were NOT so nice. They were rude and actually yelled at me IN CASE I brought a personal item into the signing. O-KAY!

Calm down and take a pill. 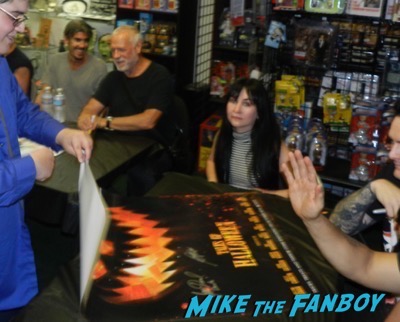 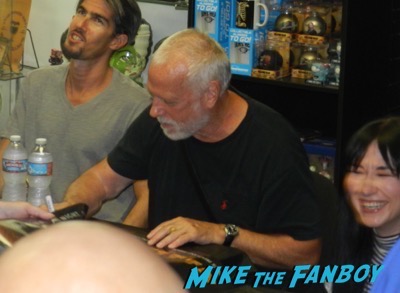 I went through the signing and then waited with a few other for Drew Struzan to leave.

He was so nice. We chatted about movie poster art, his documentary which I just watched, He was so nice. I had a lot of things and Drew was nice enough to sign everything and then even did pictures. It was pretty incredible. 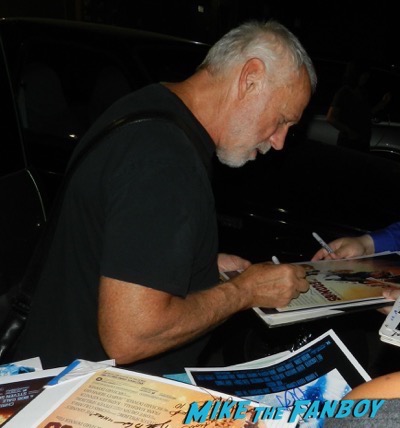 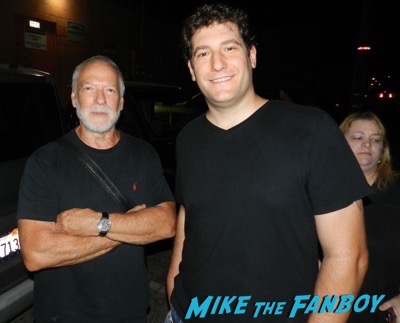 I was more than stoked! 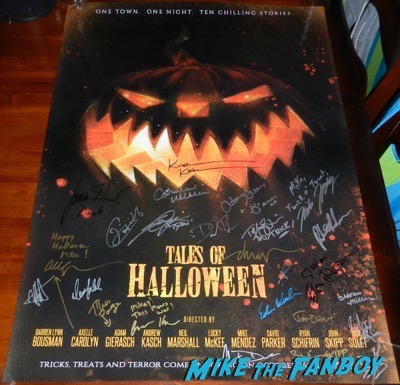 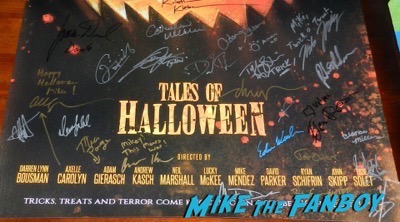 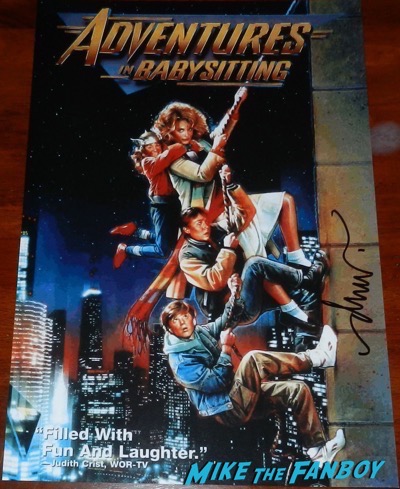 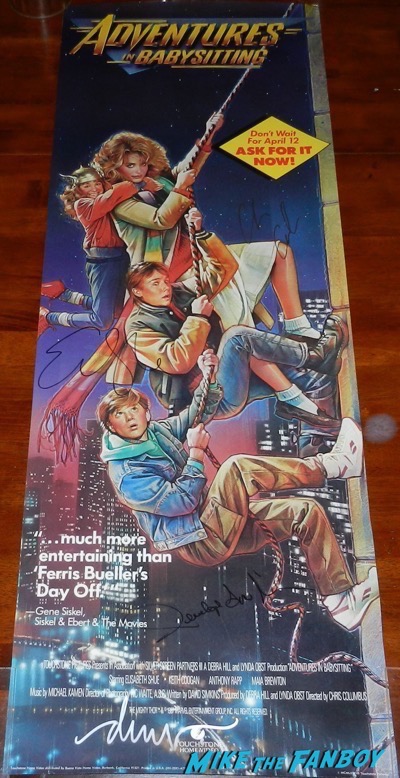 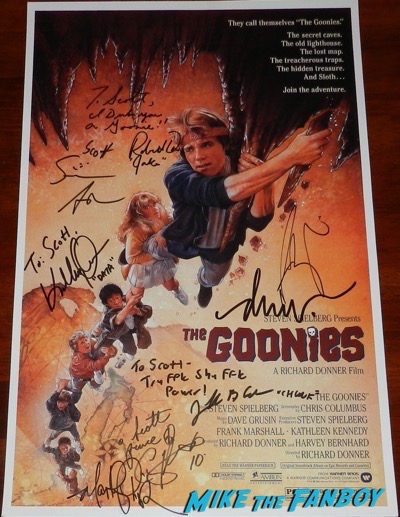 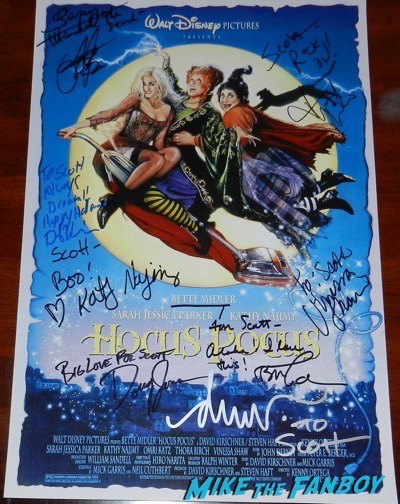 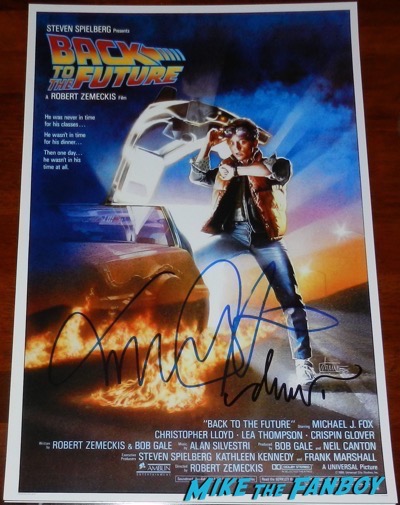 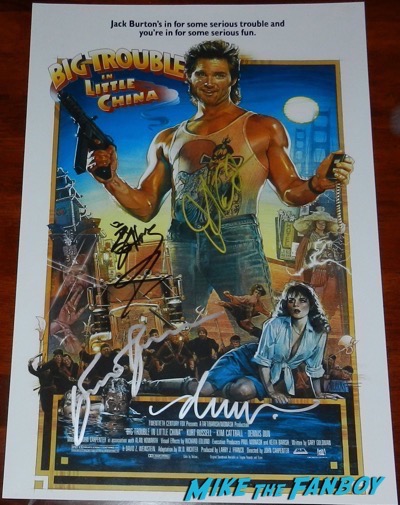 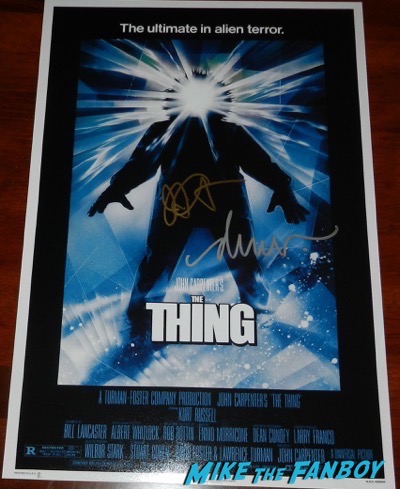 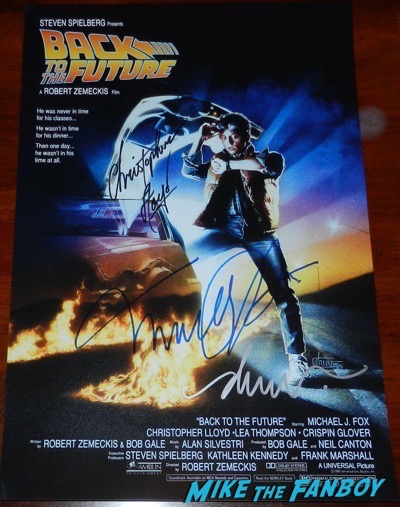