Her name is Rio and she dances on the sand…

Who doesn’t love Duran Duran? They are an iconic band that actually has a new album out soon. The band was on a talk show recently and was nice enough to come over and sign for the fans.

Check out the photos and Scotty’s recap below!

This week I had the good fortune to meet one of my favorite bands from the 1980’s and 1990’s. Duran Duran has been in Los Angeles this week to promote their new album. I was able to get Simon, Nick, John, and Roger to sign a couple of albums. Unfortunately, I was unable to snap a picture of the guys signing. Thank you Duran Duran for making my day! 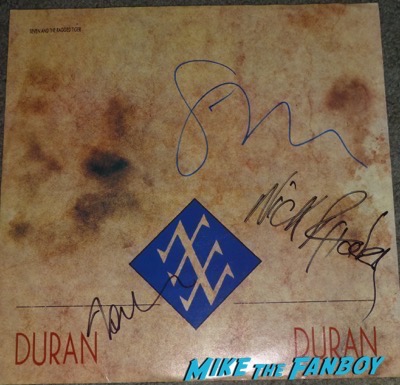 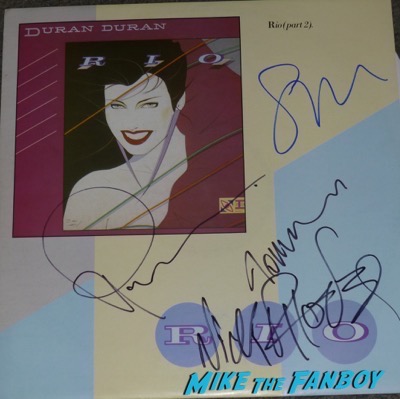