I headed out to the recent Kung Fu Panda 3 premiere for a chance to get the Legendary Dustin Hoffman.

Anyone who knows me well, knows that the Graduate is one of my favorite films.

In addition, I have made several attempts in the past to complete my Rain Man poster.

Of course, when the chance presented itself, I jumped…

Now, there wasn’t a doubt in my mind that he would sign. However, I was pretty far down the line. 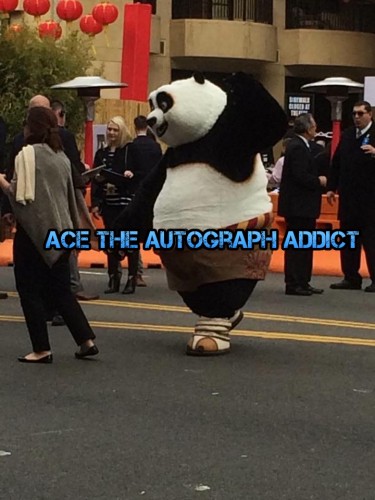 I did not even attempt to get Angelina Jolie after Hoffman dropped.

He made his way down the line, taking his time with fans.

They tried pulling him multiple times and after a certain point, it just made sense that he finish the line. 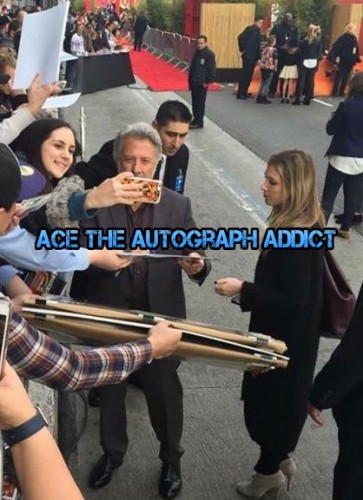 I told him the Graduate changed my life, and he remarked that it changed his life as well. 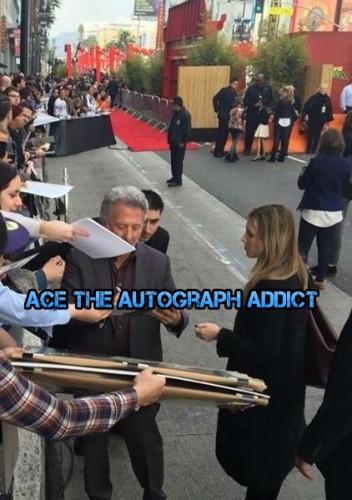 He was incredibly gracious, and signed the most out of the entire cast that was present. 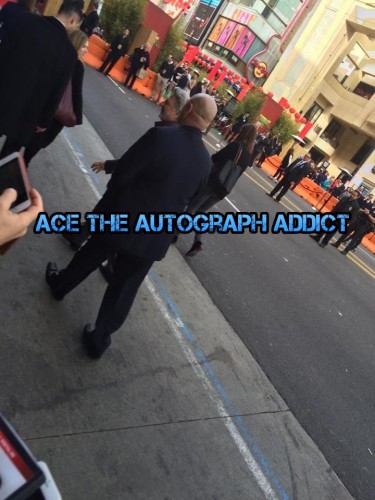 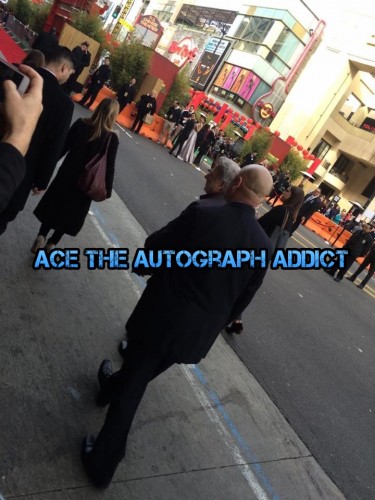 It was a huge collecting feat for me and I am happy to share it with you! 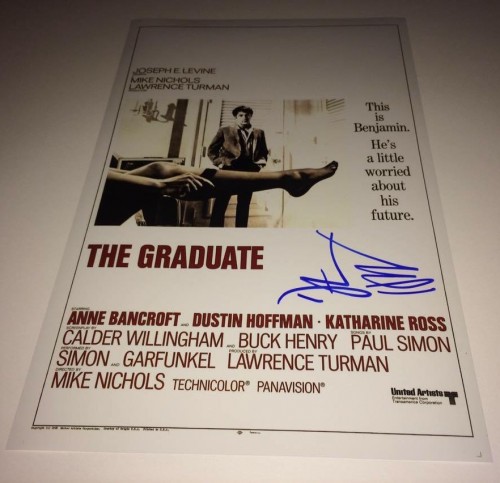 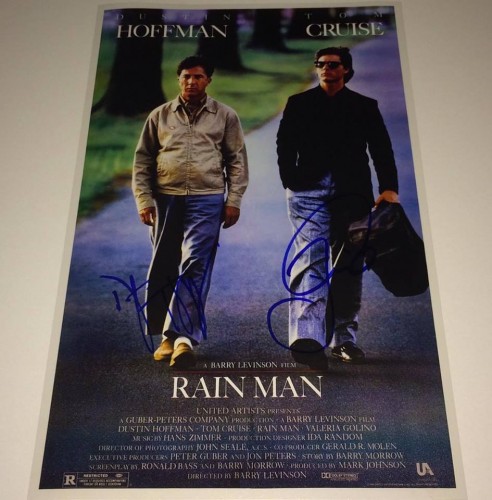 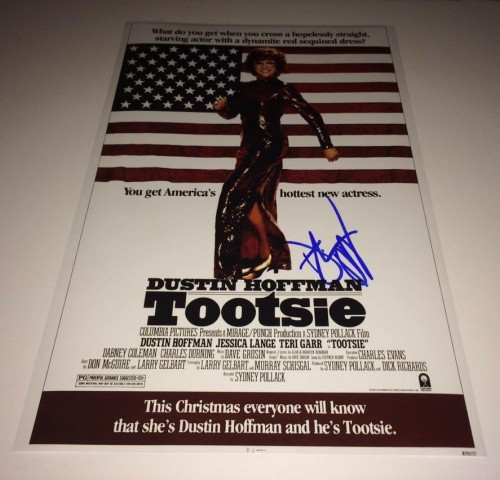 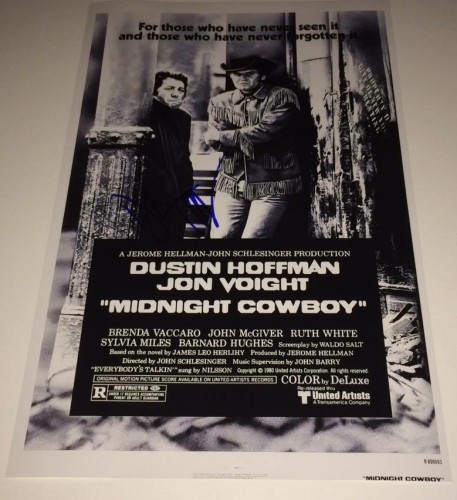 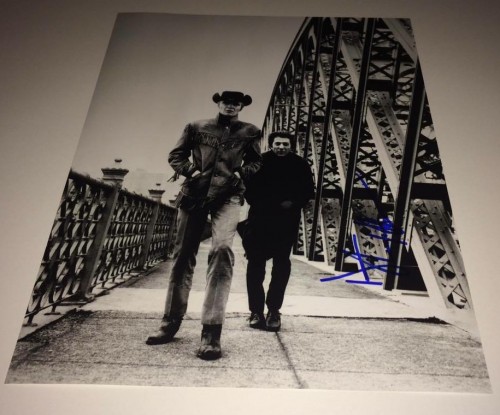 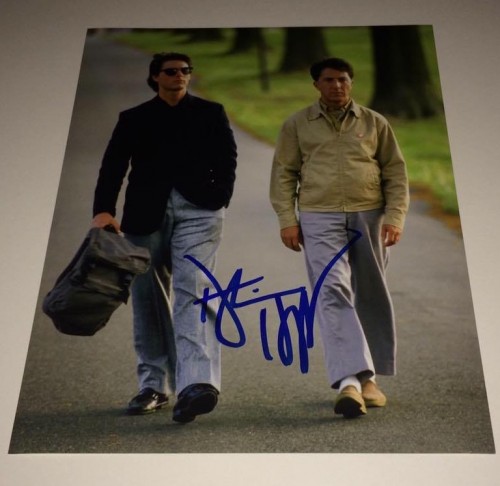