Ohhhh so much interesting stuff today!

First a 2 million dollar eBay autograph fraud ring has been exposed! Say wha? Fake autographs on eBay? Nooooo… How not to ask for a sports autograph! Doh! And Drake gets sued by an autograph collector!

Four Valley residents have pleaded guilty to their roles in what investigators say is the biggest case of domestic fraud in the history of the online auction site Ebay.

Assistant Mahoning County Prosecutor Martin Desmond tells 21 News that the four men convicted are only small players in an alleged enterprise involving phony autographs on sports memorabilia that cheated 25,000 people out of more than $2-million.

Tinker Owens hadn’t thought too much about the package he’d sent off over a decade ago.

Owens, Oklahoma’s All-American receiver in 1974 and ’75, was just trying to do a nice thing for a couple of young Sooners fans when he sent off a package to the Austin, Texas, area in 2005.The mailing included an autographed football and photos of both Owens and his brother, Steve, another Oklahoma legend. 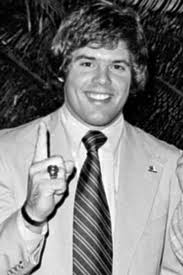 Muzik-related drama continues to dog Drake. A week after the hip-hop superstar issued a statement condemning gun violence in the wake of the fatal shooting of two people at his OVO Fest after-party earlier this month, autograph seeker Pedro Sacadura is suing Drake, the nightclub and five members of Drake’s entourage” over an altercation that allegedly took place after last year’s concert. 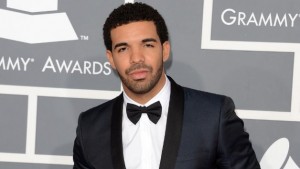 Quick, log on to any sports website and it won’t take long for you to read a negative story. From DUI’s to PED’s, athletes seem to be in the news for all the wrong reasons these days.Then there is Angels Superstar Mike Trout.

Jon Stewart is currently knee-deep is his first hosting gig since The Daily Show wrapped, emceeing the grudge-fuelled smackdown between the Undertaker and Brock Lesnar at WWE’s SummerSlam.

But before his official duties got under way, Jon – who, if his scruffy AF appearance is anything to go by, is loving not being professionally made-up every day – walked the corridors of Brooklyn’s Barclay’s Center with his 11-year-old son Nathan.

How not to get an Usain Bolt autograph: Twitter reacts to Usain Bolt’s epic fall

Usain Bolt’s celebrations after completing a world championship sprint double came to a painful halt on Thursday after he was knocked over by a cameraman on an electric scooter.

The bizarre accident happened when the cameraman strayed too close to a barefoot Bolt as he posed for photos following his gold medal run in the 200 metres in Beijing.The local television journalist bumped into a fixed railing and went flying off backwards, shooting the scooter into Bolt’s legs from behind and sending the Jamaican crashing to the ground. 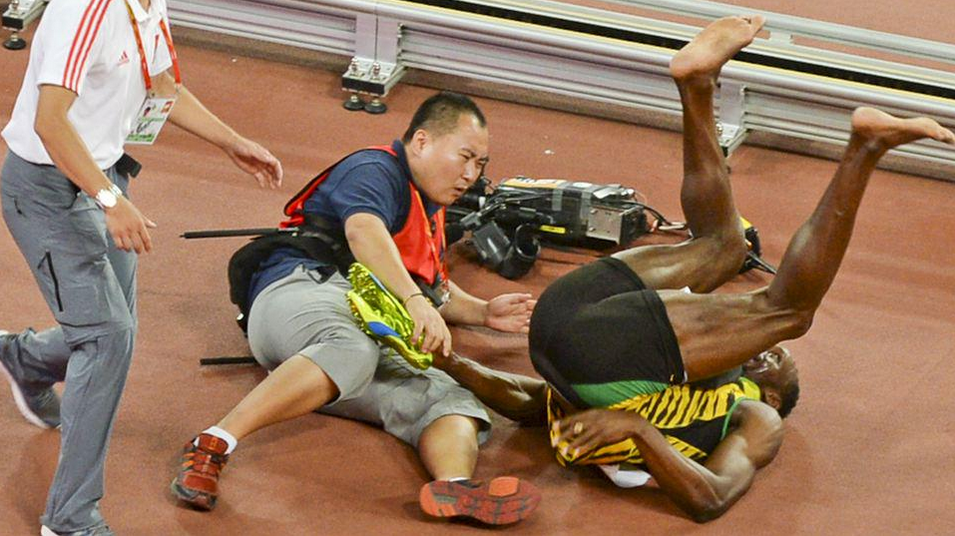