Home / Elisa In The Big Apple • NEWS / Elisa Shares Her Love Of Daniel Craig And Heads Out To Meet 007 When He Traveled The Streets Of New York In The Land Rover Sport!

Daniel Craig was making an appearance at the New York International Auto show when Land Rover revealed their Range Rover Sport. Elisa had to be there to get a glimpse of her favorite star. Did I mention Elisa was going to be excited with the Daniel Craig announcement that Daniel Craig was coming to Broadway.

Check out her report from seeing James Bond himself!

On the evening of the first day of the New York International Auto Show, Land Rover revealed their all-new 2014 Range Rover Sport tonight in Manhattan in a SPECTACULAR way!

Driven by James Bond himself, Daniel Craig, the car was filmed through traveling through the streets of New York until finally, it arrived LIVE at the Land Rover event.  So, being the Daniel Craig fan that I am, I HAD to be there, even just for a glimpse of him.

The car looked gorgeous and although I was not cool enough to be invite inside for the event, I did head down to check it out! Because Daniel Craig would really be driving the Range Rover Sport into the event, I was able to see him and the gorgeous new luxury SUV!

Check out the video and photos below! 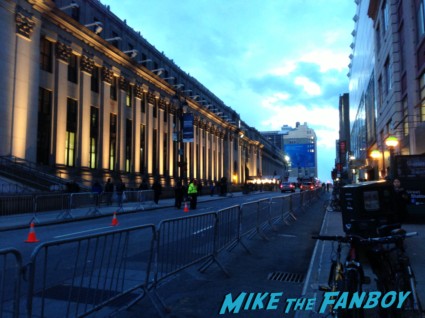 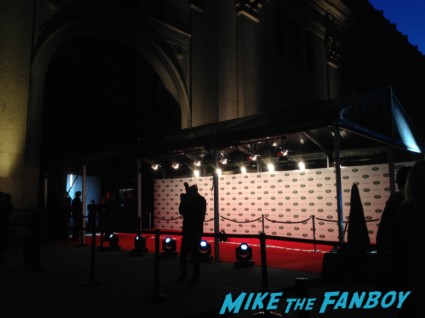 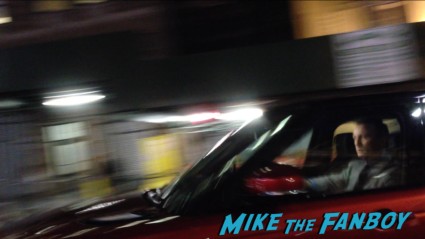 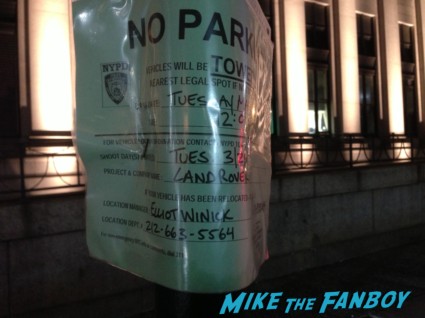 And Daniel Craig driving by in the NEW Range Rover Sport!

And head over to the All-New Range Rover site for more details and hopefully, video from the event!