Home / Movie Posters • Weeds / Elizabeth Perkins Is Back! Check Out The Poster For Her New Series How To Live With Your Parents For The Rest Of Your Life! Sarah Chalke! Brad Garrett!

The amazing Elizabeth Perkins is coming back to television kids! No, it’s not a Weeds spinoff… Damn that would be awesome… Nope, it’s her new ABC series How To Live With Your Parents For The Rest Of Your Life also starring Brad Garrett and Scrubs star Sarah Chalke.

I’ve been looking forward to this show ever since I saw the teaser reel last year and I’m hoping it’s going to be as funny as Weeds was.. Sigh…

The new teaser poster is below! 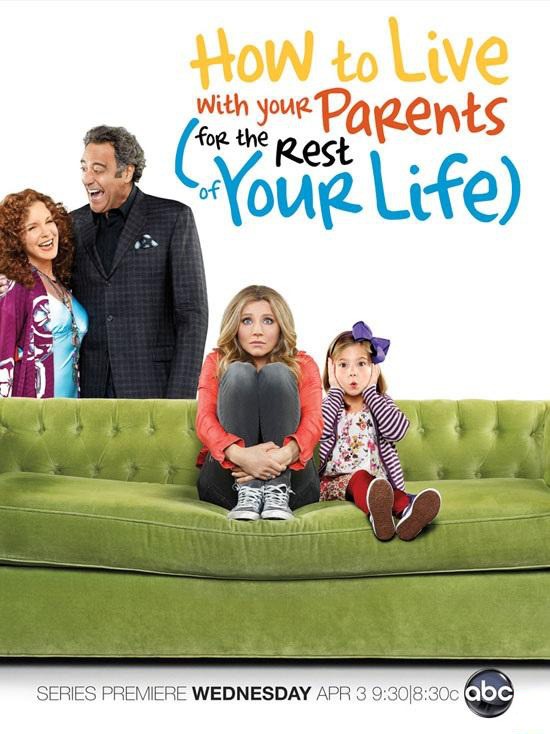 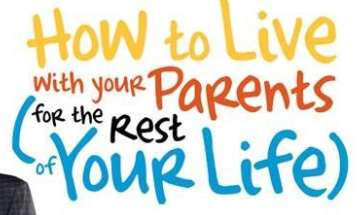