Home / Fanboying! / Half Fanboy Fail Friday! Emma Stone Is Super Adorable And Awesome! Bradley Cooper… Not So Much! Doh!

Bradley Cooper was presenting a special screening of La La Land and doing an intro with Emma Stone.

I thought since both were there, I would head out to see what I could do.

On the way in there were only five of us and Emma said, “Do you guys mind if I do it after? I’m late.”

Bradley Cooper? He wouldn’t even look over. Damn. Long gone are the days when he was super cool and mellow.

On the way out there were maybe six or seven people. Emma Stone came on over true to her word as Bradley Cooper bolted super fast. Doh.

Emma was so adorable though, she signed for everyone, did photos, chatted with us. I mean really, I was very impressed. And super happy because I didn’t have a photo with her before! 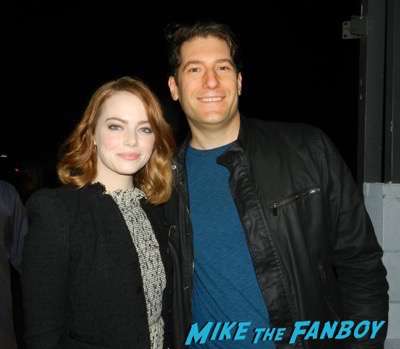 My picture isn’t the best, but what can you do right? 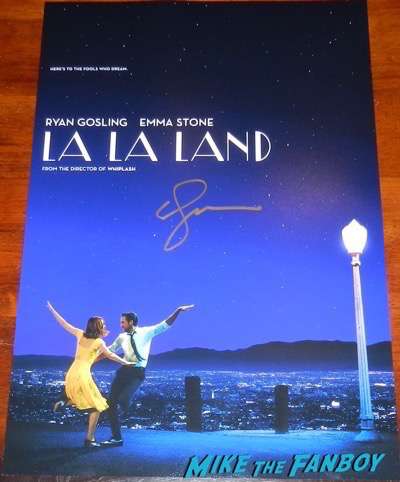 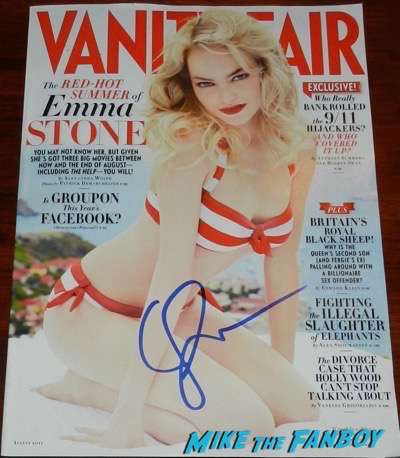 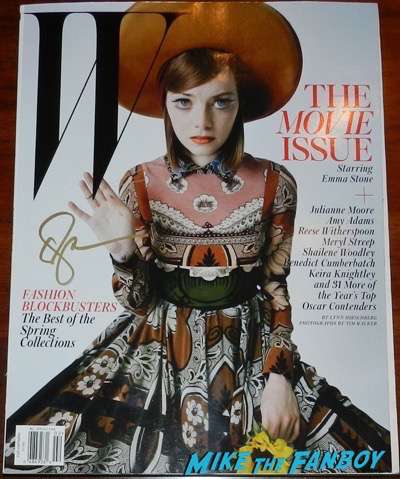