Emmy season is over, there were panels, parties and more! Billy headed out and about to see what he could come up with and he was lucky enough to get some photo opps.

Welcome Back to Billy Beer’s Barstool.  Yes, I know it’s been a while.  Mike reminds me every day.  In fact he stopped inviting me to events cause he’s not getting any articles.  Even though I still get him autographs out of the kindness of my heart COUGH(Kristy Swanson)COUGH!  Maybe I should just intern for him so I can be made fun of and get free magazines as payment.

(Editor’s Note: I will be happy to make fun of you for free Billy. It’ll be witty and amazing… Trust me! M-)

Last weekend I tried out some of the Emmy Parties.  Now I used to have good luck at these things, but like everything else, it’s getting tougher and tougher to get access.  The party I went to was supposed to have a number of the stars from Big Little Lies and Westworld there.  Of course Reese, Nicole and Thandie all canceled at an event they were getting honored at.  UGH!

They started us somewhat close to the drop, Leonardo from Westworld and Judith Light came over which I had nothing for them to sign.  Lake Bell who I did have stuff for, came over too while I was putting money in the meter.  You only had a split second to see these people before they got on the carpet so we moved across the street.  This didn’t help much.  We finally decided to just wait for exits in a different location.  While waiting, we were blown off by Robin Tunney twice (Yes Mike, she was actually there unlike other events you wait hours at).

Exits we did a bit better.  Danielle Campbell signed a couple of photos for me and took a picture. 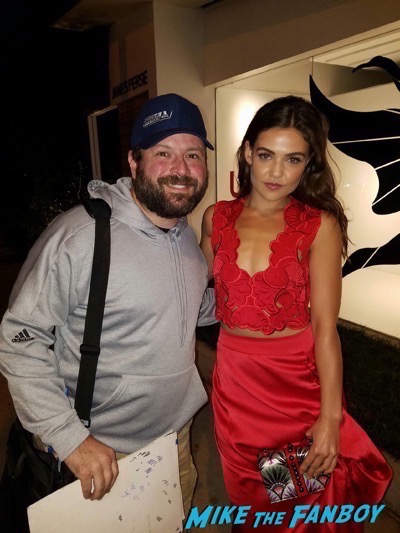 Alexander Skarsgard also signed a couple of photos and took a picture. 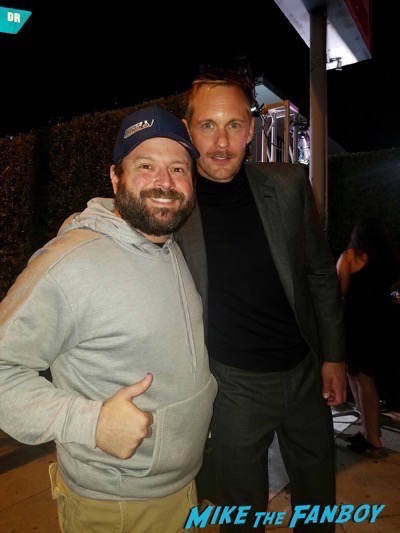 I was able to get some photo-ops with Angela Sarafyn, 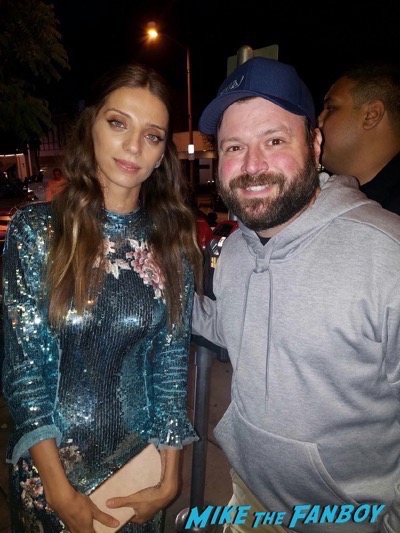 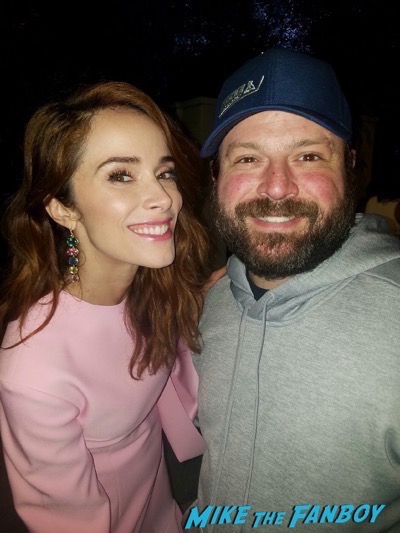 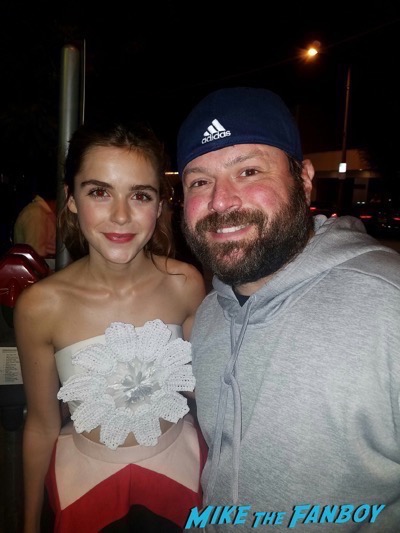 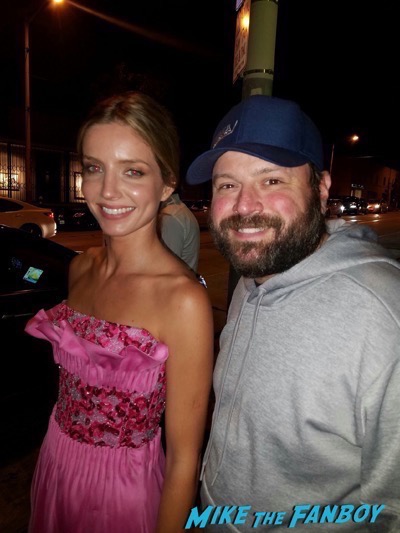 and one of Pinky’s favorites Ricky Schroder. 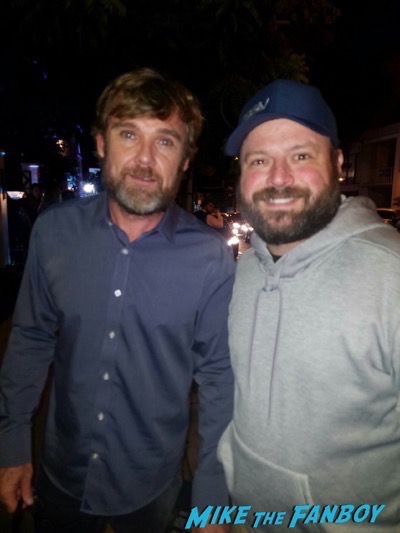 Almost everyone left, but I was still waiting for Yvonne Strahovski.  Now she was having nothing of it on the way in.  She actually got out of the car and turned her back to us as soon as she could.  Now I have never gotten Yvonne.  So when she came out her car was right next to us.  There was really no way getting past us without at least acknowledging us.  Megan and Jenna were there to politely tell her I was a big fan and she should sign for me J.  She hesitated, but ended up stopping.  I was able to get my poster signed and a photo. 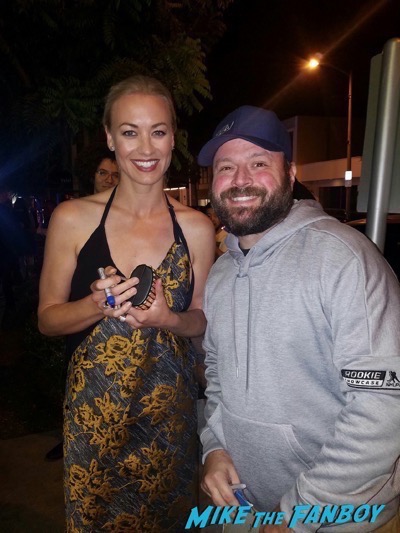 It wasn’t the greatest Emmy weekend.  In fact, I have a feeling they’re going to get worse and worse.  But at least I got something.  Till next time.