Who doesn’t love Empire Magazine? I’m just saying, it’s one of, it not THE best movie magazine out there! Anyway, Empire has just released two different covers featuring official promo shots of The Dark Knight Rises. It’s amazing, I feel like Dark Knight Rises should be out already… I’ve been hearing about it so much! LOL…

check out the covers after the jump! 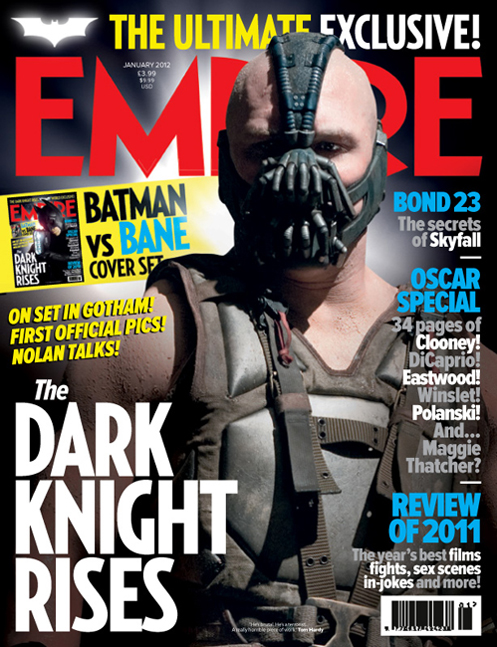 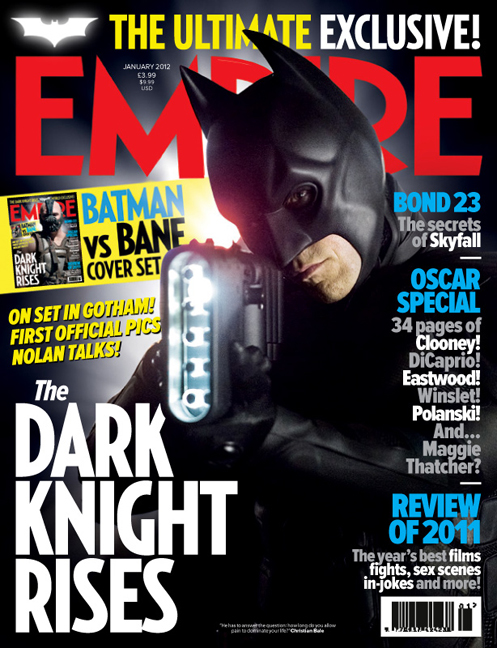