Can we just say, that Empire magazine is awesome? It’s true. And lately, they are really upped their game with their new magazine covers. The ones for Man of Steel and Star Trek Into Darkness have rocked.

I’m assuming that there will some kind of foil, shininess on the cover. Awesome right?

Check out both covers below. Rock! 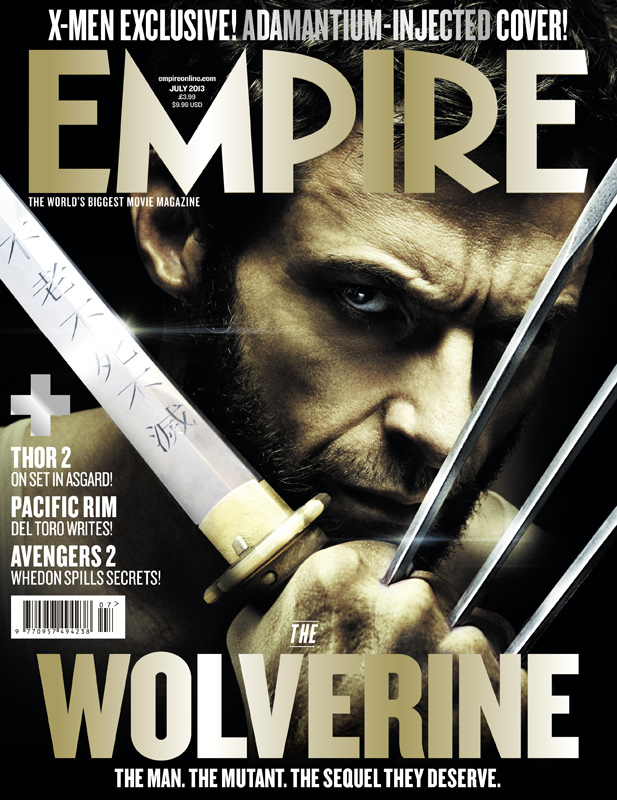 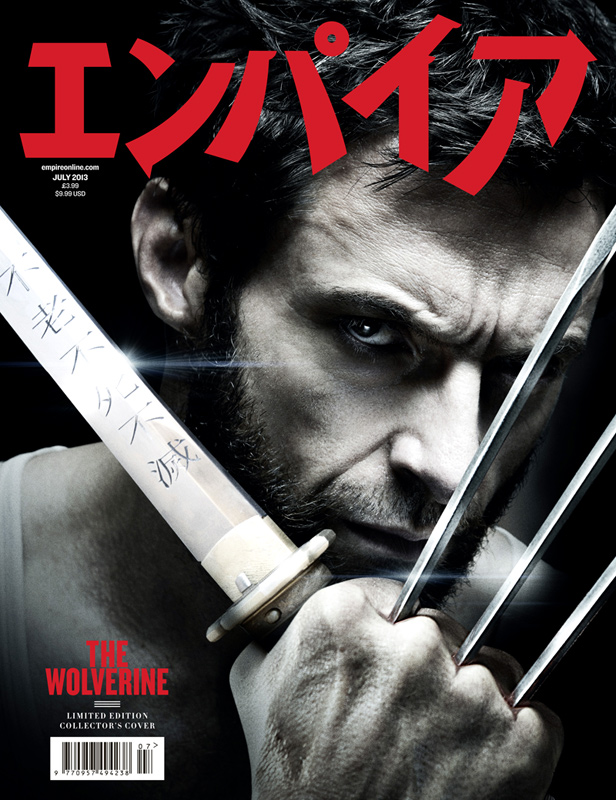