Nighttime soap operas have been around since the beginning of time, in many different forms and in many different packages. There was Dallas, Falcon Crest, 90210, Melrose Place and now we have Empire. One of the biggest hits on FOX right out of the gate, Empire has been flinging the suds since it started and judging by season two… It’s not slowing down anytime soon. 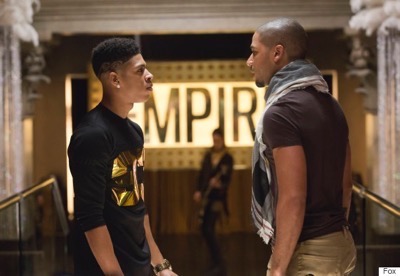 Empire: The Complete Second Season is out now on DVD and all the swagger and soul you loved in season one is on full display. Season two starts out with Lucious (Terrence Howard) in jail after the antics during season one and Cookie (Taraji P. Henson) is trying to keep some kind of control of Empire Entertainment while also trying to get Lucious out. In fact she even holds a #FreeLucious concert. 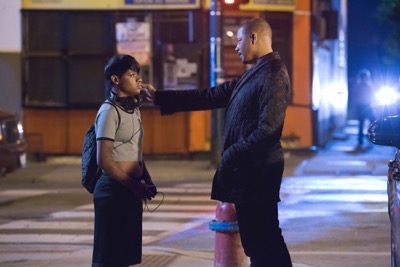 This is Empire and there are so many other reason why Cookie is trying to free Lucious, it’s to raise money for the label, to seize control of it for herself, she even dresses up in an Ape costume at one point. One thing that Empire has going for it… It’s not subtle. Which is why it’s so much fun. As I tried to sit here and sort of recap at least a part of the season, I was like… How can I even begin to write down what is happening, because each episode twists itself on its ear. Hostile takeovers, characters loving and then hating each other and then sometimes hopping into bed with each other. Hell, you just never know! 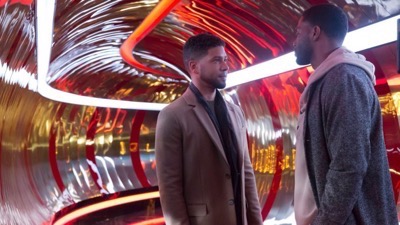 The history of night-time soap operas is littered with the ones that never worked… Who remembers Models Inc? The Playboy Club? Pasadena? Those are just three series that are littering the television landscape, in fact I bet there has been enough nighttime soaps that were DOA the combined footage could build a bridge to heaven. They couldn’t get it right, and that’s where Empire scores. It found the magic combination of over the top drama with interesting characters and quick pacing. 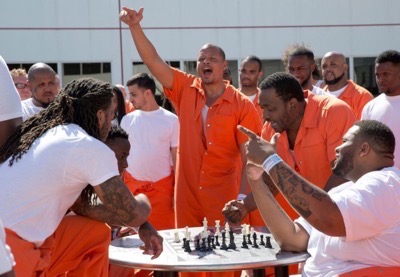 You may not love yourself for liking Empire, but if you give it a try, I think you’re going to find yourself sucked into the show. I know I tried to not watch and pretend I was too good for shows like this that are like cotton candy for the soul, but they are so much fun. 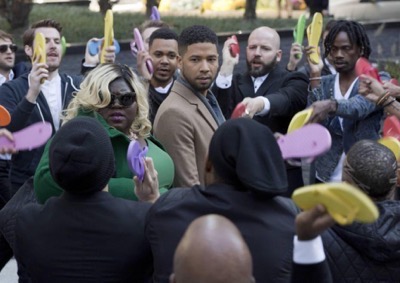 Can I just tell you how awesome Taraji P. Henson is? I mean… She’s perfect as Cookie. The absolute best character on the series, hands down I love me some Taraji. She is so over the top, slap happy and totally gets the tone of the series. Terrence Howard is equally good, and he helps ground Cookie like no one else could. But Taraji is a force to be reckoned with and she just chews that scenery like it’s hers and hers alone. 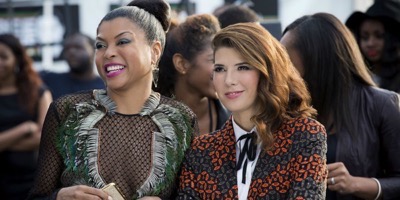 Empire: The Complete Second Season arrived on DVD in a fine transfer thanks to FOX Home Video. I was not given a high definition version to review but the DVD is still better than broadcast quality for the episodes. The details are crisp, not as crisp as they would have been in high definition, but they still are very clear. There is some slight picture loss on the darker lit scenes but nothing anyone would complain about. 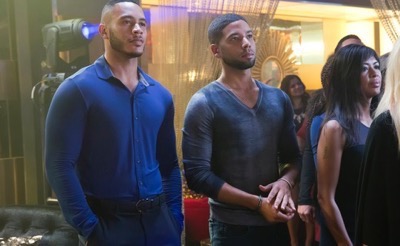 Empire around the Globe: USO Tour – Some of the cast including Taraji P. Henson, Jussie Smollett and Bryshere Gray went to Japan to visit the troops. It was really fun to see the men and women of the military so excited to see the stars and it was really heartwarming.

The Look of Empire – This is a behind the scenes look at Empire and the sets. I love when you get to see the sets for shows and this was fun.

Uncut Music Performances – These are the musical numbers pulled out of the series and are here there are four included in their entirety. Really worth the price of the DVD. I loved this. Again, Empire is about the music and this is a great feature to have. 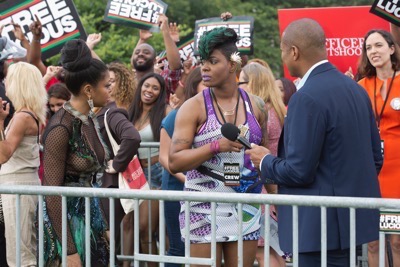 Overall, I understand if you say that Empire is not your cup of tea, but I think if you give it a chance, you’re really going to find yourself sucked into this crazy world. The performances are excellent and there’s nothing like a really good nighttime soap to bring home the drama and excitement.

Empire: The Complete Second Season is out now on DVD!